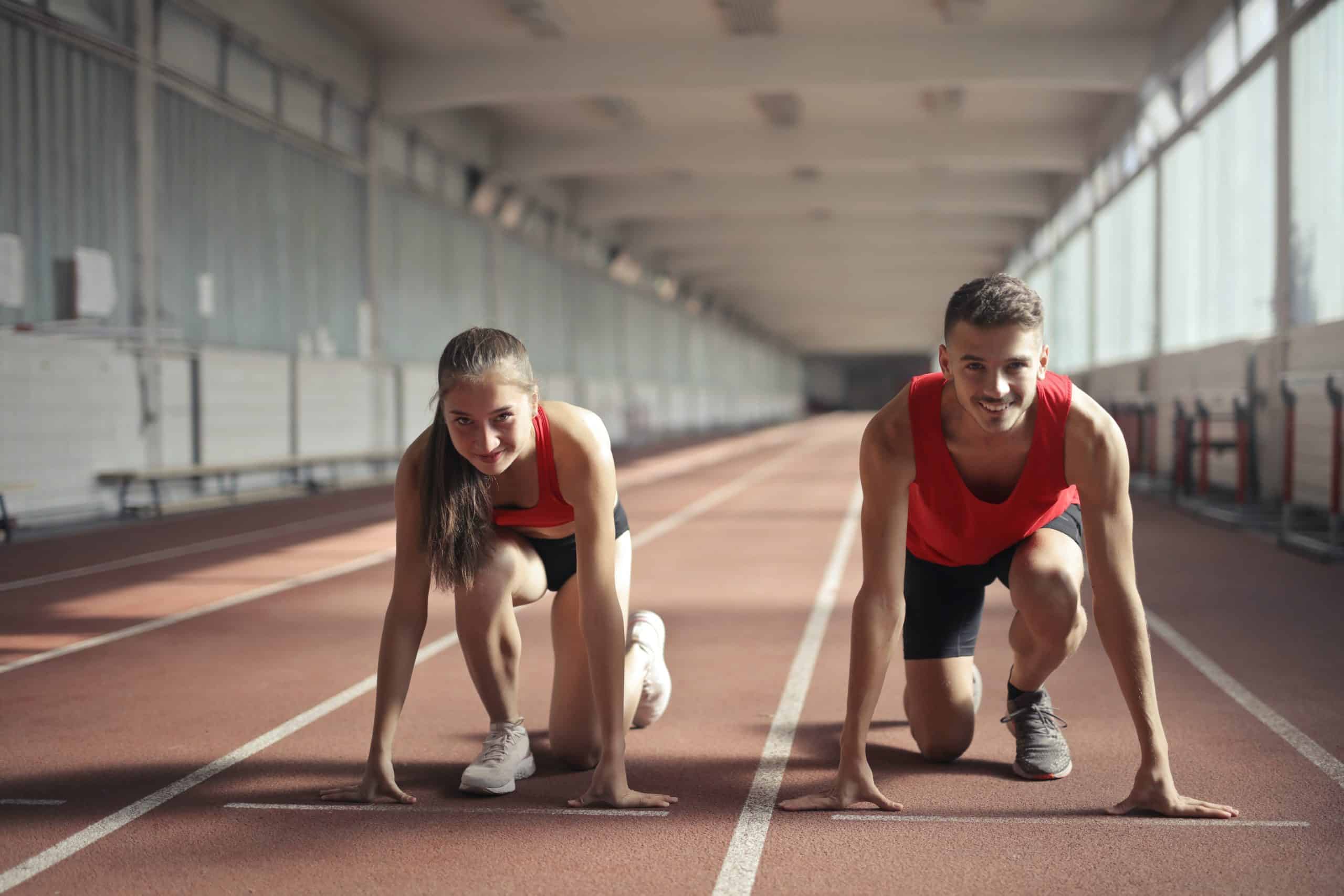 Even in these politically divisive times, this headline fairly leaps off the page at you: “Texas Passes Bill Barring Sports for Transgender Students.”

According to Texas State House Representative Valoree Swanson, a sponsor of this bill, it is “all about girls and protecting them” in the state’s University Interscholastic League. She continued: “We need a statewide level playing field…It’s very important that we, who got elected to be here, protect our girls.”

This seems a bit unfair to a small group of marginalized students, but we all know the genesis of this initiative: boys with dresses beating girls in sports; no, pulverizing them. The hearts of the Texas legislators are undoubtedly in the right places, given such goings on. Still, we can do better than this, while still safeguarding the distaff side against unwarranted and manifest unfair competitions in athletic competitions.

How can this be accomplished? Simple. Instead of entirely barring transgender students from sports, set up their own competitions for them! There is simply no justification for treating innocent students of this demographic so harshly, so unjustifiably. If they had their own sports competitions, no longer would they be able to run roughshod over their fellow students who are of the female persuasion. Nor would they be deprived of the benefits that these activities confer on all participants.

In boxing, there are numerous weight categories; as it happens, there are seventeen:

Why has this system been instituted in the “sweet science?” Well, every once in a while, a good small man can beat a good big man. But weight is a strong determinant of success in this sport. It would be a rare bantamweight of 118 pounds who could successfully take on a cruiserweight tipping the scales at the double century mark. The latter is almost twice as heavy as the former. There are no such weight divisions in numerous other sports: ping-pong, swimming, running, tennis, volleyball, basketball, football, baseball, etc. Why not? That is because sheer weight does not garner any such advantages therein. However, there are age categories in numerous athletic competitions (running, swimming, tennis, for example) since that characteristic does indeed confer great benefits for younger people vis a vis the aged.

How does transgenderism fit into this situation? Clearly, being born male comes with benefits in many high school sports and college and middle school too. When faced with a stronger male, even one underdoing chemical treatment to reduce testosterone levels, females simply cannot compete on anything like a fair basis.

But prohibiting the two from competing against one another does logically imply that those with that characteristic should be entirely barred from competitive sports—as the new Texas law mandates. “Separate but equal” has a controversial aura in another educational context, but there is simply no just reason why this should pertain insofar as this new Texas law is concerned. It is not merely slightly unfair to bar any demographic, no matter how small in population, from sports for something that is no fault of theirs.

Depending upon the situation, it might make sense, also, to have separate competitions for those transitioning from male to female, and, in sharp distinction, those moving in the exact opposite direction. Boxing, as we have seen, has 17 different categories; here, we could have four: males only, females only, male to female, and female to male.

The difficulty is that there might be too few members of the latter two categories for there to be enough competition. How might this challenge be addressed? Consider long distance running, say, a marathon of 26.2 miles. Members of all four groups would race against each other. However, when medals are given out there would be four sets. In larger events, there are sometimes tens of thousands of participants. Plenty of competition there. But what about smaller and shorter events; for instance, a 5k race with only a few hundred entrants, as often occurs. There might be only one transgendered person there. So, give that person a medal. This is what occurs for runners in the 80-84 category. There are very few of us, also, in such races!