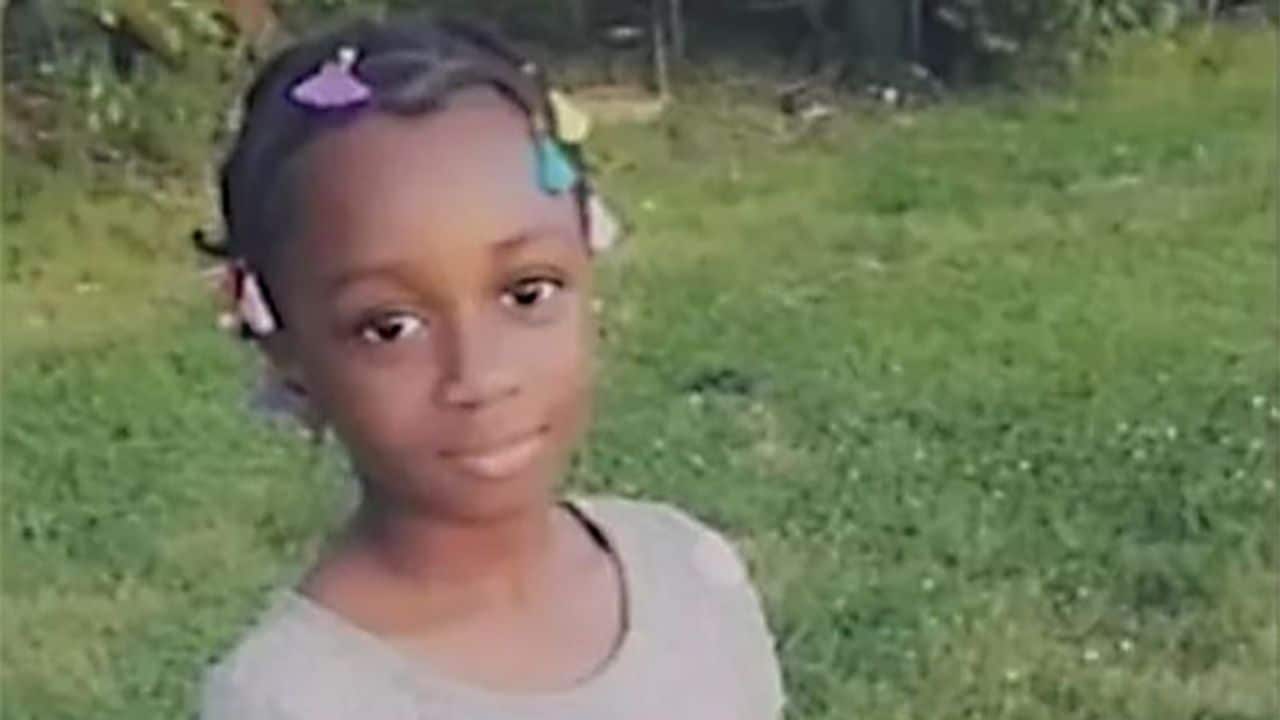 In Pennsylvania, the Delaware County District Attorney’s Office has charged two individuals with first-degree murder and related offenses in connection with the August 27 police shooting of 8-year-old Fanta Bility.

In a statement, the DA’s Office said that Angelo Ford, 16, of Sharon Hill, had been arrested, and that law enforcement was looking for Hasein Strand, 18, of Collingdale. The pair allegedly got into an argument at a football game and fired shots at each other near the stadium.

Neither Angelo “A.J.” Ford, 16, nor Hasein Strand, 18, fired that fatal shot. A police officer did, but the two teens were charged under the concept of transferred intent, which allows the state to prosecute someone for a crime he didn’t technically commit as long as it happened during the commission of a related offense.

On August 27, Ford allegedly threatened Strand and his friends with a handgun at an Academy Park High School football game, prompting Strand to retrieve his own firearm from his vehicle.

It would not be the first time that police have used the legal doctrine to deflect responsibility onto someone else for a tragic accident. As was recently reported by the Libertarian Institute, an Idaho woman was charged with manslaughter after a police officer killed another officer with his vehicle while responding to the woman’s apparent mental health crisis. Though an internal investigation revealed that the officers had failed to follow safety protocols that evening, Jenna Holm spent over a year in jail awaiting trial on that homicide charge. A judge eventually struck the charge down as unconstitutional.

The doctrine of transferred intent is inherent to the contentious felony murder rule. It’s how, for example, prosecutors in Ohio were able to zero in on a teenager for the murder of her boyfriend after a police officer killed him during a botched robbery.

There are serious issues with the way this somewhat esoteric common law doctrine is being manipulated in U.S. criminal law.

Transferred intent is used when a defendant intends to harm one victim, but then unintentionally harms a second victim instead. In this case, the defendant’s intent transfers from the intended victim to the actual victim and can be used to satisfy the mens rea element of the crime that the defendant is being charged with. The transferred intent doctrine is only used for completed crimes, and is not used for attempted crimes.

So, if neither of the two defendants fired the bullet that killed this 8 year old girl, how does charging them with her murder all the same possibly satisfy mens rea? And in what way can this possibly be a completed, rather than an attempted crime?

“I want the focus to remain on the Sharon Hill police officers whose negligent and reckless behavior in reacting as they did is what killed Fanta Bility,” Bruce Castor, an attorney for the family, told The Philadelphia Inquirer. “From the point of view of the Bility family, these officers killed Fanta, and they need to be held accountable for that, and those responsible for their supervision and training need to be held accountable for that.”

But justice for the victim will likely come second to the more important matter: the state protecting its own, first and foremost.

Bility’s family has filed a civil suit against the officers and the police department. It’s questionable that her family members will ever get the opportunity to state their case before a jury, as they will need to overcome qualified immunity. So, too, will they face an uphill battle in suing the department, as the Monell doctrine will require they prove that the government had a specific policy in place that explicitly propagated the behavior that evening.

When the police officer files a pre-trial motion to dismiss, it is unlikely the family will be able to find a sufficiently similar case that has been upheld in the past.