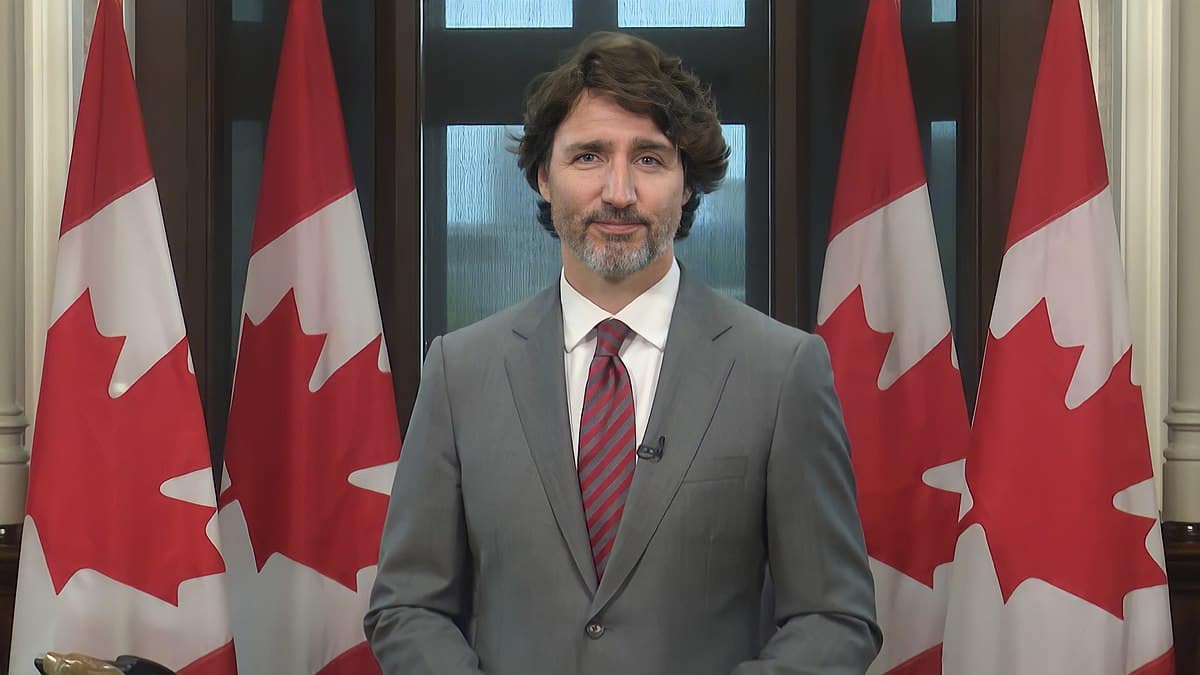 Think that the U.S. is the wokiest nation on the planet? Think again. Canada is coming up fast, and with its latest initiative, appears to be on the inside track.

What has the Great White (pardon me for using this word) North done to warrant this characterization? They have come up with eighteen words that are offensive; you say them only at your peril, at least in the frozen country to the north of the U.S.

What are these words? They are as follows:

Some of these are easy to understand, from the social justice point of view. It is clear that savage, pow wow, tribe and spirit animal are cultural appropriations from native Indians. But why not, then, also, prohibit teepee, buffalo, wild horses, tent, beads, wampum and other words associated with this group of people? Similarly, any fair minded person can readily see why the differently abled snowflakes would take offense at tone deaf; lame; crippled, blind spot; blindsided. But should we not then add to the list words such as color blind, near sighted, far sighted; deaf; hard of hearing, etc. And, yes, we can easily discern why hyper sensitive black people (people of color is now ok, but perish even the thought about colored people, despite the fact that the National Association of Colored People has not yet seen fit to change their name), would take it amiss if people used someone down the river; blackmail; brainstorm, black sheep, spooky. But there are many other such words we could at once add to this list; black hole (in astronomy); blacksmith; blackout; blacktop; blacking; nonblack; blackfly; blackbird; blackberry; blackguard; blacklist; blackjack; blackboard, blackgammon. These, too, should be condemned as irretrievably racist, a product of systemic racism. (It turns out that there are no fewer than 279 words with the letters “black” in them in the English language; space limitations do not allow me to list them all; grr!). And then there is cotton, sugar cane, tobacco, all crops picked by slaves; should they be unmentionable too? The feminists see red (if this color is still allowed; see pow wow, tribe, above) with the use of grandfathered in.

But what about man? Even woman and person should be shelved. Hint: look at the last sexist syllables of those words. Maybe we could use wodaughter and perdaughter in their places? Who knows? Similarly, gypped is understood, but there are numerous other words of this ilk, which cannot appear in this family oriented periodical; should the mere mention of them, even to warn against them, be verboten? Even the way Lenny Bruce use the N word? Indubitably. Yes, of course “first world problem” is insulting. The poor, the impoverished, those from developing nations (many are retrogressing) can readily take umbrage at this phrase. Maybe, while we are at it, we should also ban poor, poverty, impoverished, etc.?

We have here a linguistic land mine. We have been told to mind our p’s and q’s, but that is now just the tip of the iceberg. We will now have to walk as if on egg shells regarding this new lexicon too. (Waitasec. Iceberg sounds as a disparagement to my sensitive ears. Won’t it affront tall people, cold people?)

Is opposition to these words and phrases based on the blathering of some Canadian drunk on maple syrup? No, these orders from on high come to us from no less than the venerable and venerated Canadian Broadcasting Corporation. For those not in the know, the CBC is sort of like if The New York Times and CNN and their ilk were combined into an arm of the government. It is similar to other state-controlled news and opinion outlets such as exist in countries such as China, North Korea, and Cuba. The government not only makes the news, it reports on it too.  So, when the CBC sets down these new linguistic rules and conventions, all Canadians must take note.

END_OF_DOCUMENT_TOKEN_TO_BE_REPLACED 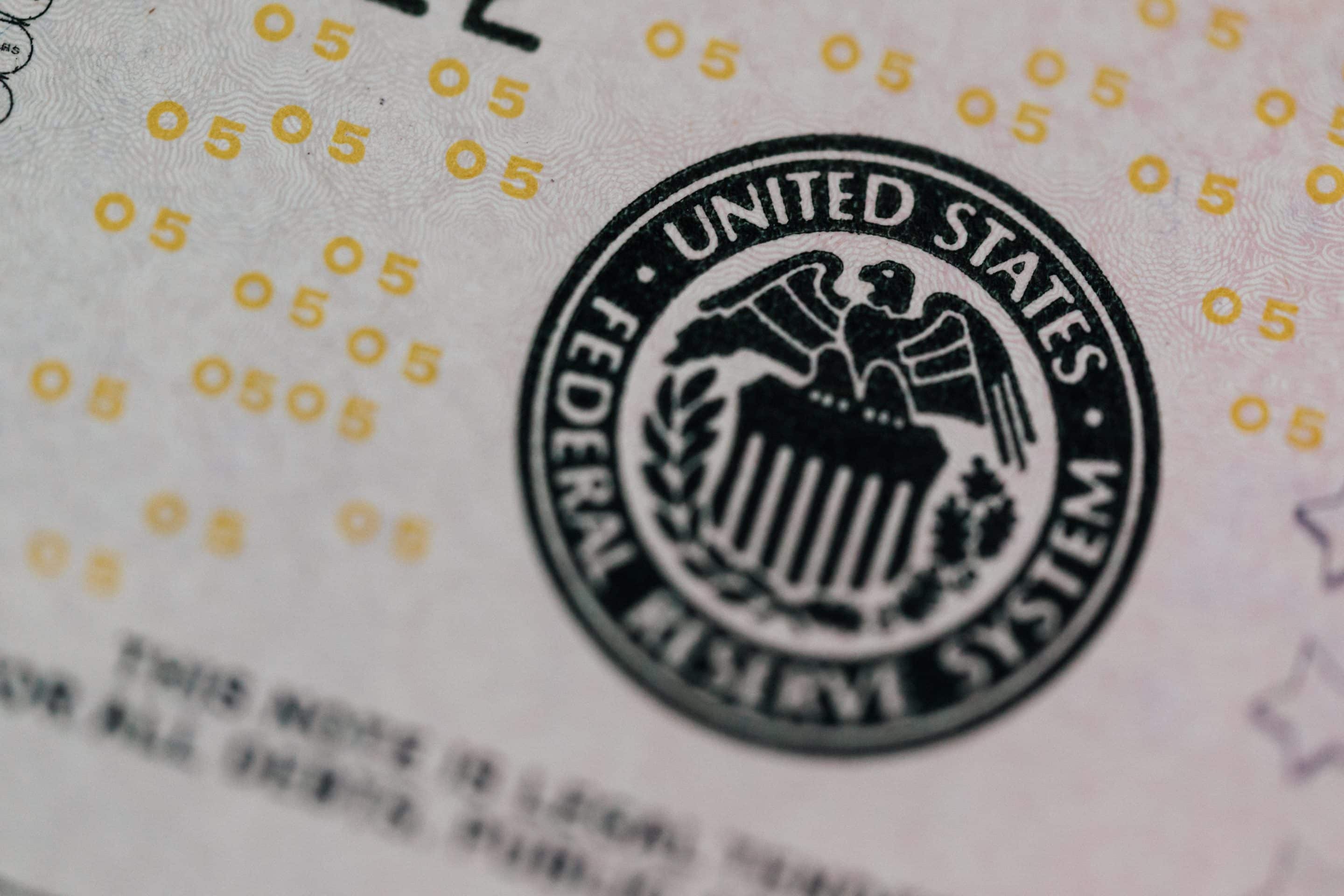