New Developments in the Persecution of Jenna Holm

New Developments in the Persecution of Jenna Holm 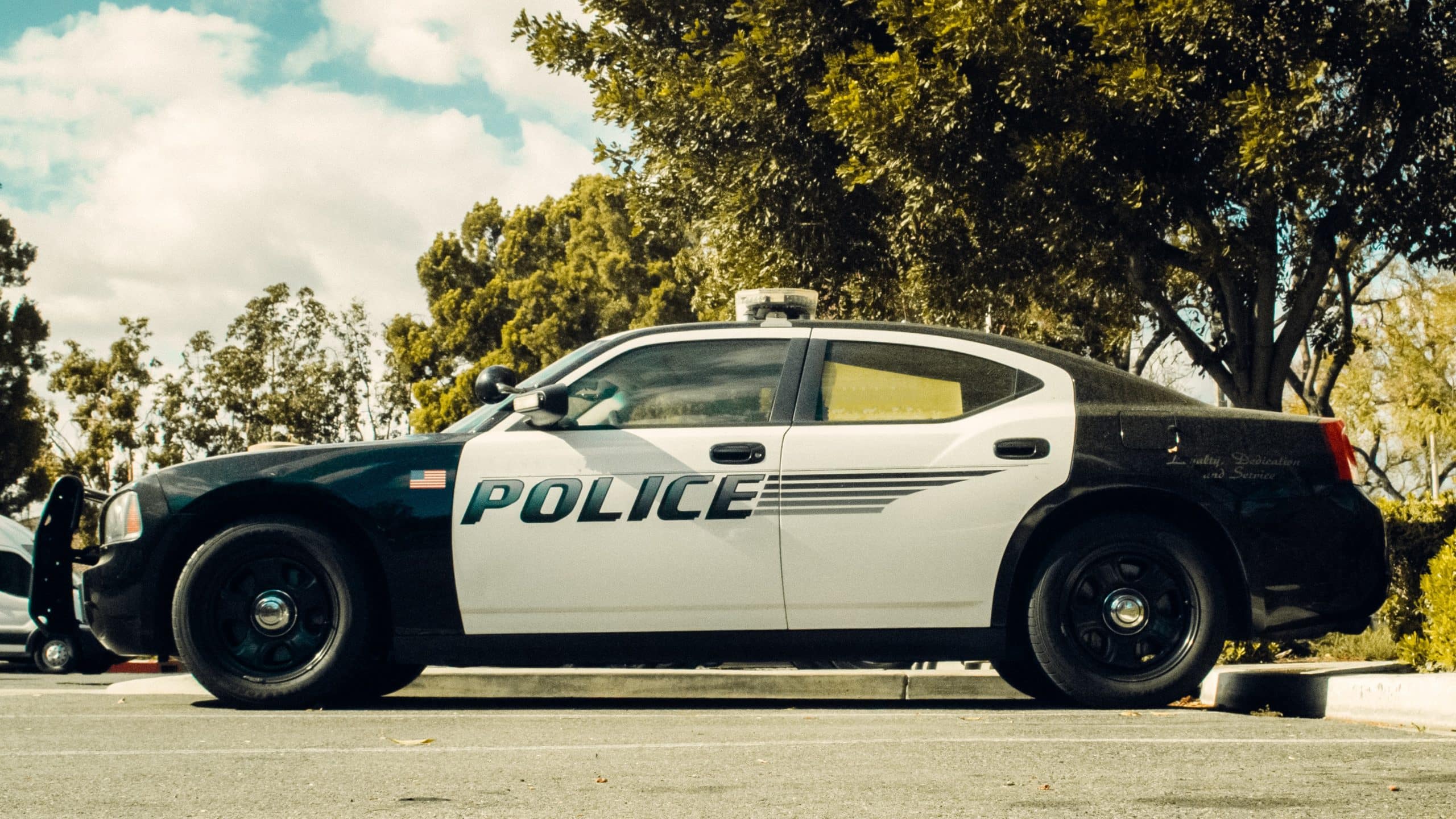 Last month the Libertarian Institute had a featured article discussing a troubling trend over the past few years of innocent bystanders being held criminally liable for instances where one police officer is killed by a fellow officer, usually as the result of negligence.

Now, an Idaho judge has dismissed a manslaughter charge against a woman after she was accused of killing a police officer who was killed by another police officer.

In May of last year, Bonneville County Sheriff’s Deputy Wyatt Maser died after his colleague, Sergeant Randy Flegel, accidentally hit him with his police cruiser. In response, the state decided someone needed to pay—and they zeroed in on Jenna Holm, the woman lying on the ground nearby.

It is uncontested that Holm did not kill Maser, having just been tased repeatedly. The officers were trying to help Holm navigate what may have been a mental health crisis, in which Holm had been wielding a machete. (Her attorneys contend she kept the machete for protection in the rural area where her car had broken down.) Though she did not harm any of the officers, Deputy Benjamin Bottcher, another cop on the scene, had to tase her for around a full minute in order to subdue her. After she fell to the ground, Maser crossed the street to handcuff her, at which point Flegel drove into the deputy as he arrived in his car.

An internal police investigation found that the officers had failed to follow proper safety protocol in securing the scene on the road that evening, concluding that Maser neglected to activate his rear emergency lights and that he had stepped in front of a moving vehicle, and that Bottcher gave wrong directions, left off his emergency lights, and didn’t use his flashlight as needed. The state sought to withhold those findings from Holm’s defense, although they ultimately failed and had to release them in June.

But Judge Dane Watkins Jr. of Idaho’s Seventh Judicial District struck down the case not because of the evidence in Holm’s favor, but because the allegations were unconstitutional according to Idaho legal precedent.

The framework under which such charges can be brought is fraught as is. Known as the felony murder rule, it allows the state to prosecute people for homicides they didn’t technically commit if the crime occurred during the commission of a tangential felony. In practical terms, that’s how Ohio was able to charge a teenage girl with murder after a cop shot her boyfriend, who was committing a robbery she allegedly assisted with. Holm was charged with manslaughter during the commission of an “unlawful act.”

Trying to blame Holm for Maser’s untimely death didn’t make sense even in the context of the already-controversial doctrine. Idaho adopts what’s known as the agency theory, in which the state may only wrap up bystanders in homicide plots if the killing was carried out by one of the bystander’s accomplices. That was set in stone with State of Idaho v. Pina in which Idaho’s highest court determined Juan Carlos Pina could not be guilty of felony murder because the actual killer had no relation to Pina’s crimes that evening.

Put more plainly, Holm may have been guilty of manslaughter had she been colluding with Flegel, which was obviously not the case.

It was with that in mind that Watkins rejected the charges. “Because the state has not alleged or adduced any facts indicating Sgt. Flegel acted in the perpetration of or attempt to perpetrate an unlawful act, as part of a common plan with Holm,” he said, “probable cause does not exist to believe Holm committed involuntary manslaughter.”

Holding the state accountable is already a Herculean task, with legal doctrines like qualified immunity and absolute immunity often shielding police officers and prosecutors respectively from having to take responsibility for their misdeeds. Maser’s death that evening was a tragic accident; the internal police investigation notwithstanding, perhaps no one deserved to be punished. But the state’s attempt to prosecute a bystander—a woman the police were there to help—is a good reminder of just how far they’ll go to evade meaningful introspection.