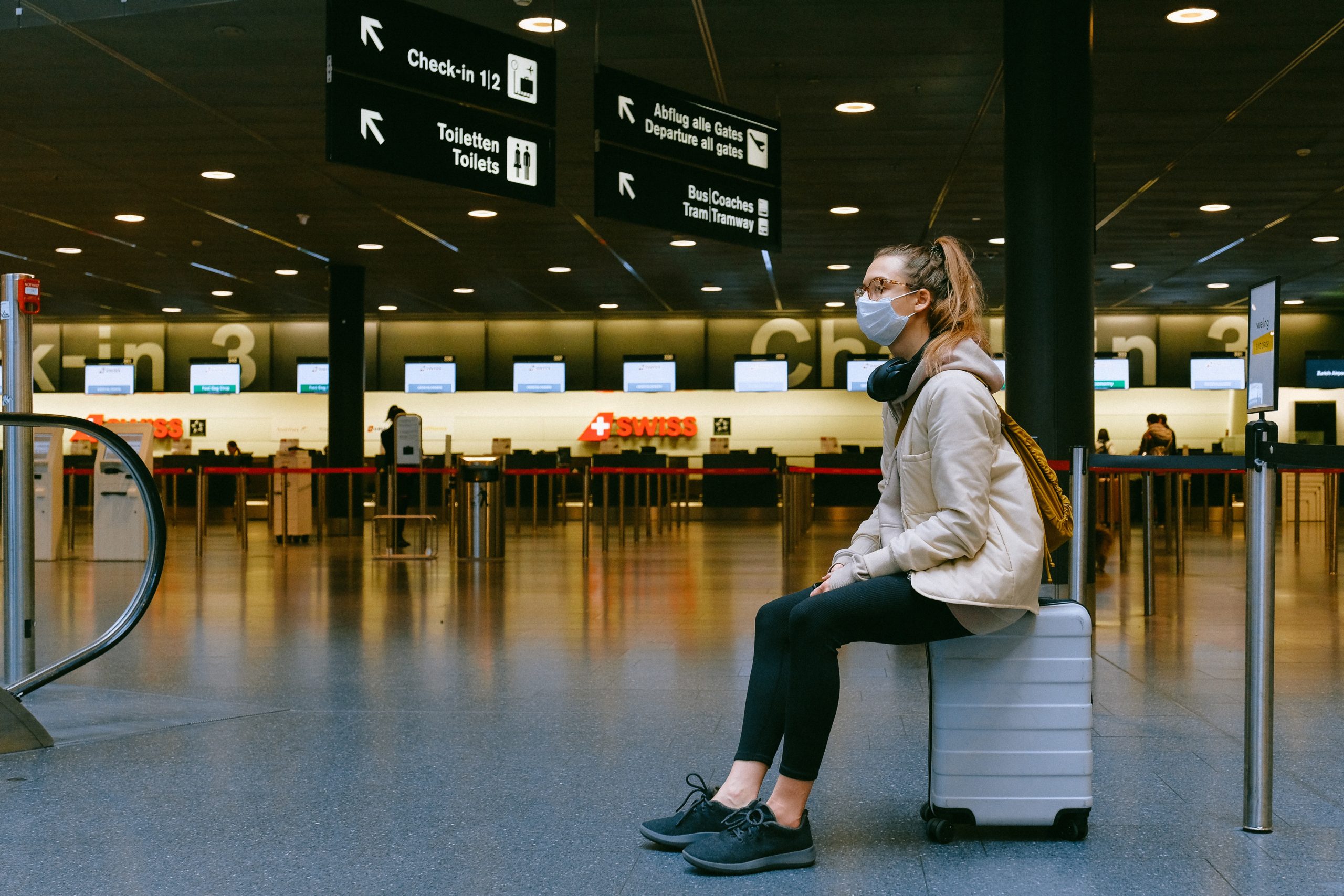 Remember how Donald Trump’s travel bans on China and Europe kept the initial spread of COVID-19 out of the United States? How about when continued travel bans combined with massive Title 42 border expulsions and the most restrictive immigration policies in all of American history kept out the more contagious Alpha and Delta variants?

If you don’t recall those things, it’s because they didn’t happen. Those policies all failed miserably, and the various COVID variants entered the U.S. anyway. And swiftly, too.

But at least the travel bans delayed the spread of COVID long enough that we were far better prepared when the variants in question did arrive.

If you don’t recall that either, it’s because that too never actually happened.

The truth is there is little evidence we gained much, if anything, as a result of the initial travel ban.

By contrast, we do know that COVID travel bans have inflicted immense harm on millions of people around the world. They have separated numerous families, prevented loved ones from seeing each other in time of need, and cut off many thousands of people from valuable job opportunities. To the extent that many travel bans also include severe migration restrictions, they have damaged our economies and actually imperiled long-term improvements in health care by blocking migrants who are likely to contribute to scientific and medical innovations.

The discovery of the Omicron variant of COVID-19 two weeks ago led many nations, including the United States, to ban most entry from South Africa and several neighboring nations where the virus was first discovered. These measures are almost certain to fail in their goal keeping out or even significantly delaying entry of the new variant. At the same time, they will—unless quickly reversed—cause enormous suffering. The record of previous COVID travel and migration bans proves as much.

Defenders of travel bans can cite the example of Australia and a few other island nations, which kept COVID out for some time. But to the extent they succeeded, it was only combining it with brutally harsh restrictions on internal freedom of movement and civil liberties—that came as close to actual fascism as we have seen since the death of Francisco Franco in 1975. And even Australia failed to stop the Delta variant. Today, Australian officials openly admit they will not be able to prevent the entry of the Omicron variant. New South Wales Premier Dominic Perrottet conceded that “these variants will get into the country, it is inevitable.”

Officials in the United States—from President Biden on down—also admit they will not be able to keep Omicron out. The same is true in Europe.

That history has led many public health experts and over-reaching government technocrats, who tended to be enthusiastic about a wide range of other COVID restrictions, to oppose the most recent round of travel bans. Former FDA Commissioner Scott Gottlieb, author of a leading book about the pandemic, argues that they are even likely to be counterproductive.

Outright travel bans can hurt more than help. Imposing travel bans on countries that reveal new variants can create incentives to avoid sharing information, covering up the existence of a variant until after it has spread so far that its origins become difficult to trace.

In theory, governments could potentially impose very brief travel bans when a potentially dangerous new variant is detected, just long enough to do some useful research and preparation. They can then remove the ban once—as inevitably occurs—it no longer meaningfully constrains the spread of the disease. In this way, we could maximize the gains from travel bans, while minimizing the pain.

And, once instituted, travel bans and associated migration restrictions tend to remain in place for many months past the point where there is any chance they might do good. The bans instituted in response to the initial COVID crisis remained in place long after both the original virus and later variants got in and achieved “community spread” throughout Europe and North America.

Political incentives kept them in place. For some on the right, the COVID crisis was a good excuse to impose severe migration restrictions of a kind they had long advocated. On the left and center, many politicians feared to look “soft on COVID.” Perpetuating border closures make it easier to send the signal that the government is taking the crisis seriously. Politicians and bureaucrats of all stripes are all too willing to inflict pain of a kind that disproportionately falls on recent immigrants, foreign workers, and their families—people with little or no political influence.

Such dynamics might be less of a problem if voters were knowledgeable about border closures and related Covid policies, and effectively punished politicians who overstep. In fact, however, widespread public ignorance inhibits such monitoring here, as it does on many other policy issues.

In sum, ideal governments could, perhaps, be trusted with the power to close borders any time a new variant or disease threat emerges. The ones we actually have—not so much.

It is tempting to say that, on travel bans and other “public health” measures, we should just defer to the scientists and other health care experts. If they say travel bans are justified, then we must assume they are.

But the merits of travel bans – like other severe restrictions on liberty – do not depend on technical scientific considerations alone. They also have moral, social, and economic dimensions. On these sorts of questions, scientists are not expert. Indeed they often know less than specialists in other fields. When it comes to travel bans, the latter includes people with expertise on the value of international migration and freedom of movement, and also those who have conducted research on the ways in which public ignorance may inhibit carefully calibrated “scientific” policies.

The scientists know far more than we do on such technical questions as how deadly the new variant is and how transmissible. But their understanding of the relevant political, economic, and moral issues is likely to be far more limited.

And, in this case, it is noteworthy that many public health specialists have themselves begun to doubt the value of COVID travel bans. When people with different types of expertise begin to converge on similar conclusions that can be a helpful (though still not infallible!) sign of where the truth lies.

In sum, the current round of travel bans should be swiftly lifted. In medium to long term, the power to impose such travel bans should either be abolished or at least tightly circumscribed. Doing this will not be easy. But it may be the only way to forestall further massively cruel harm, of the sort we have seen over the last two years.