On COI #122, Kyle and Will break down a controversy centered on Democratic Rep. Ilhan Omar, who landed in hot water after suggesting that the United States, Israel, Hamas and the Taliban all commit atrocities alike. While she was accused of equating "democratic countries" with "terrorists," Will and Kyle explain that the backlash was overwrought, and that Washington and Tel Aviv are, in fact, responsible for war crimes. The Pentagon is sounding alarms over two Iranian military vessels transiting the Atlantic Ocean, a first for Tehran's navy. Nobody knows for sure what the ships intend to...

END_OF_DOCUMENT_TOKEN_TO_BE_REPLACED

COI #113: A ‘Ceasefire’ Has Been Reached, But the Israeli Occupation Continues

On COI #113, Kyle and Will cover the ceasefire deal reached between the Israeli government and armed groups in Gaza. The agreement has held over several days and appears to have brought the eruption of violence to an end. All said and done, at least 248 Palestinians and 12 Israelis were killed throughout 11 days of fighting, which flattened residential areas across Gaza and saw thousands of rockets fired into Israeli cities. Under tight blockade, Gaza now returns to its status as the world's largest open-air prison as Tel Aviv continues to expand Jewish-only settlements in the occupied...

END_OF_DOCUMENT_TOKEN_TO_BE_REPLACED

Eric Brakey, former state senator from Maine and current spokesman for Young Americans for Liberty, talks about the efforts to get Defend the Guard bills into state legislatures. The Defend the Guard movement is an attempt to force congress to uphold its role in declaring war by making sure states retain control of their own national guard troops until an official declaration of war, as the constitution outlines. Of course, congress hasn't declared a war since World War II, and is unlikely to do so with any of the current terror wars, meaning that in practice the national guard troops...

END_OF_DOCUMENT_TOKEN_TO_BE_REPLACED 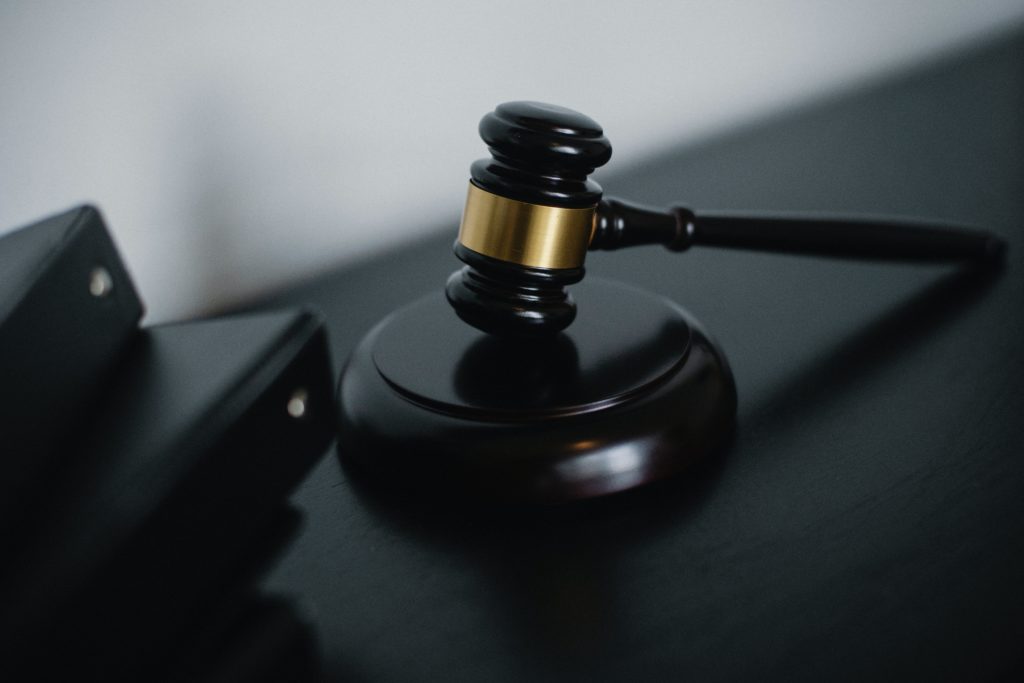 Over a year ago, the COVID panic shook the world. We were told it would only be “15 days to flatten the curve” as businesses were locked down, “nonessential” employees were forced out of work (I’ve written about the myth of the nonessential employee here), masks were mandated, and individuals were not allowed to gather in groups or attend religious services. In typical fashion, a government-mandated “temporary” usurpation of liberty turned into an indefinite infringement, as shown by the fact that we’re still under COVID orders four hundred days later. Regardless of the length of time,...

END_OF_DOCUMENT_TOKEN_TO_BE_REPLACED 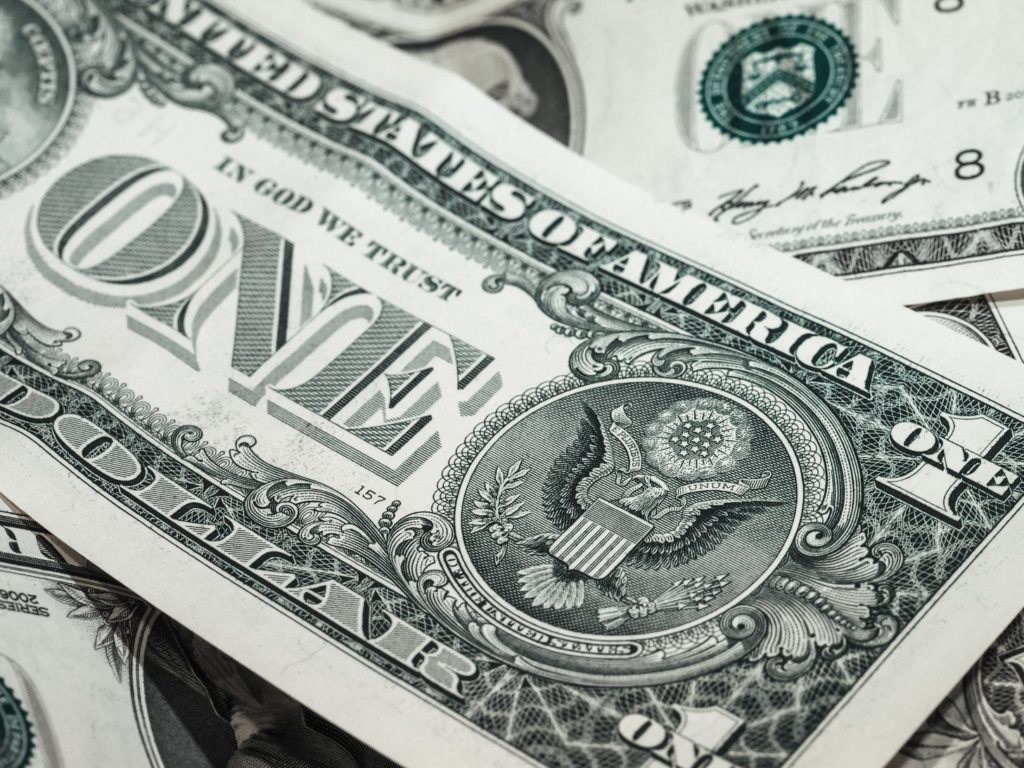 As Americans warily eye new data showing both consumer and producer price inflation heating up beyond expectations, few of them realize the Federal Reserve has an explicit goal to relentlessly degrade the purchasing power of their savings. The Fed weakens the dollar—and pushes prices higher—by creating new money and pushing it out into the economy. If the Fed hits its stated target, the U.S. dollar will lose 10% of its buying power over the next 5 years, 26% over the next 15, and 40% over the next 25. As bad as that sounds, history suggests the dollar will fare even worse than the Fed...

END_OF_DOCUMENT_TOKEN_TO_BE_REPLACED 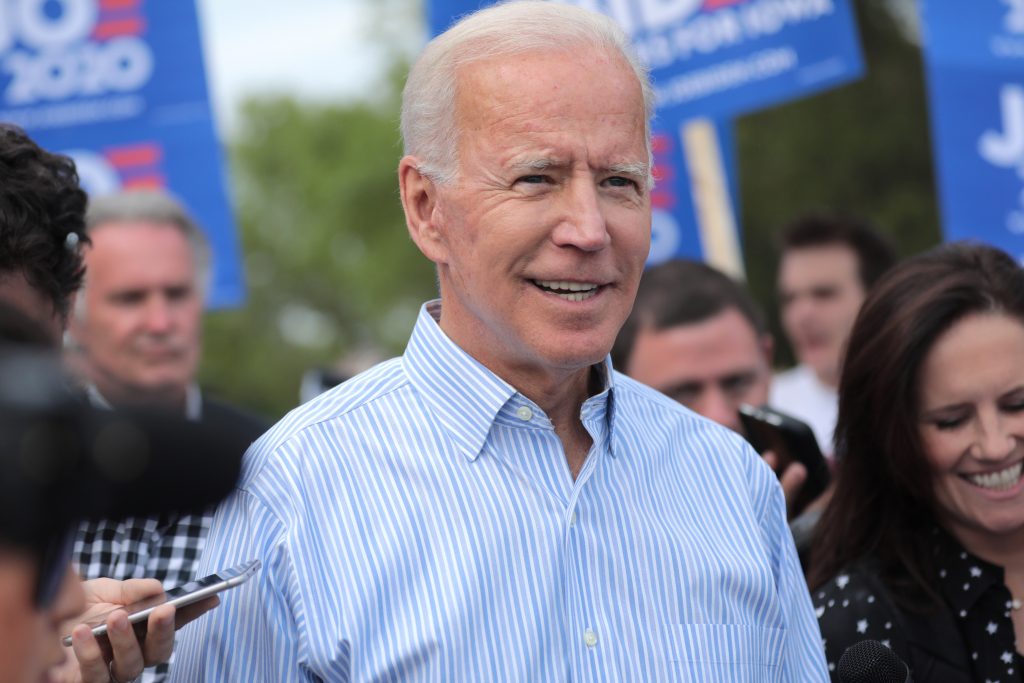 Last Thursday the New York Times reported what should be obvious, but that eludes most in our midst: the rich pay the vast majority of taxes collected. By far. This is a statement of the obvious simply because the “vital few” drive all progress in all walks of life. Think the NBA before Bird, Magic and Jordan, think the PGA before Tiger Woods, think how the rare blockbuster film pays for all manner of small movies without guns, car crashes, and explosions. Stated simply, what’s great is a consequence of the giants on whose shoulders we stand. The very talented few pull us forward....

END_OF_DOCUMENT_TOKEN_TO_BE_REPLACED

Should Libertarians Compromise with Taxing Marijuana?

Marijuana freedom is a good thing. The taxation of marijuana is a bad thing. Unfortunately, owing to the greed of spendthrift politicians, it looks as though we will have to take the good with the bad or not at all. Now, this does not mean that smoking marijuana is “good.” It just means that the freedom to smoke marijuana — and be responsible for any negative consequences that may come with it — is a good thing. On the federal level, a bill (H.R.3884) to decriminalize marijuana that would have removed “marijuana from the list of scheduled substances under the Controlled Substances Act”...

END_OF_DOCUMENT_TOKEN_TO_BE_REPLACED

Dan McKnight talks about the “Defend the Guard” movement, a set of bills that would mandate that a state’s national guard troops not be deployed overseas without an official declaration of war from congress. The legislation has sponsors in 31 states so far, and that number is growing. None of this, McKnight stresses, is a radical reinterpretation American law—it is just an attempt to follow the process that the constitution already lays out. It’s ridiculous, he says, that national guard troops are spending their time helping the American empire occupy countries halfway across the globe...

END_OF_DOCUMENT_TOKEN_TO_BE_REPLACED 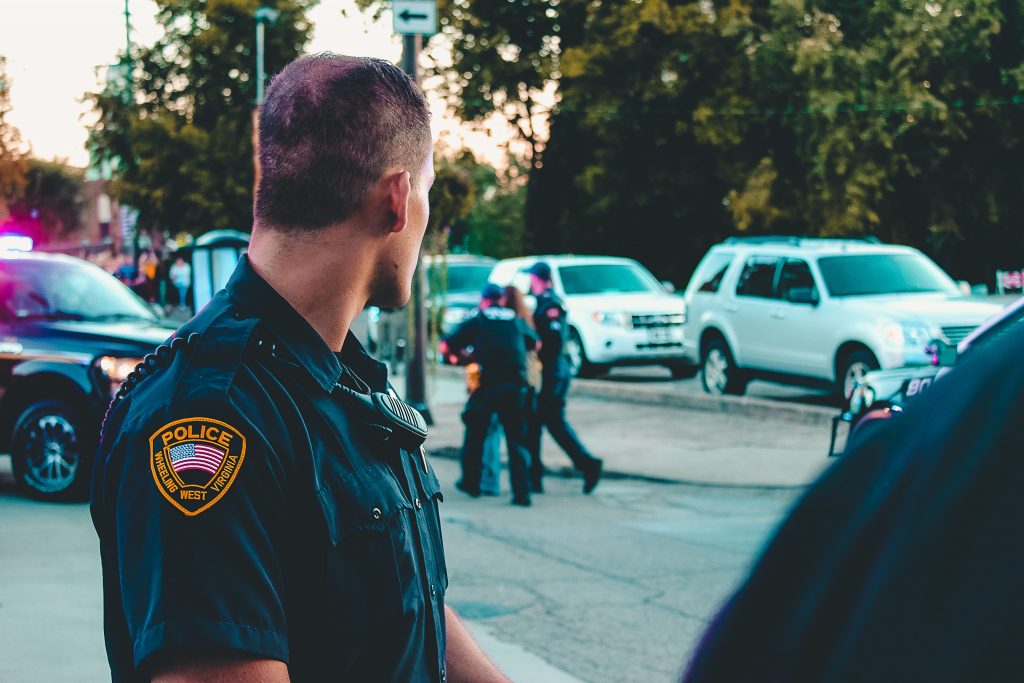 For decades, Maryland and dozens of other states across the union have upheld a special set of rights for cops which citizens do not get to enjoy. It was called the police bill of rights and it shielded cops from accountability by blocking civilian inquiries into misconduct on the force and erasing records of complaints filed against officers after a period of time. But this special privilege and above the law status is no longer. According to the Maryland Coalition for Justice and Police Accountability, the special rights enjoyed by police in the state are vast. They include: Generous...

END_OF_DOCUMENT_TOKEN_TO_BE_REPLACED 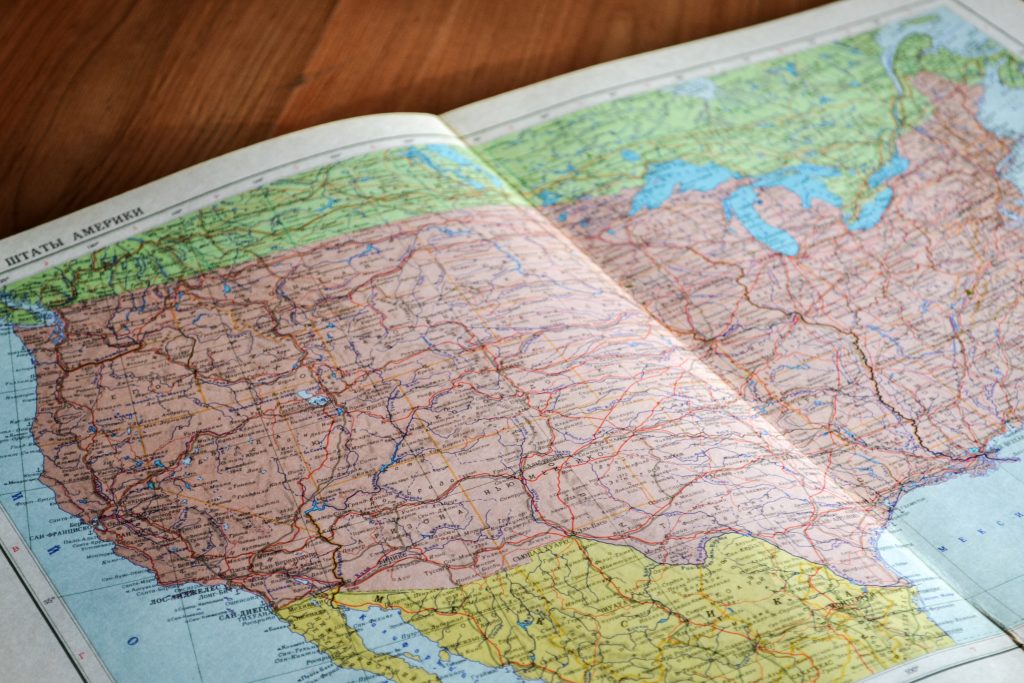 Tucked into the $1.9 trillion American Rescue Plan Act (ARPA) is a provision that could mark another major federal government intrusion into state sovereignty. The provision, using vague language, says that states cannot leverage the federal funds to “offset” tax cuts thru 2024, potentially barring states from cutting taxes for three years. In response, attorneys general from 21 states issued a letter to Treasury Secretary Janet Yellen asking for clarification. As reported in this March 16 AP News article, “In a letter to Treasury Secretary Janet Yellen on Monday, they called the...