END_OF_DOCUMENT_TOKEN_TO_BE_REPLACED

Hope you spend it with family and friends.

END_OF_DOCUMENT_TOKEN_TO_BE_REPLACED

Episode 639: ‘We Live in a Banana Republic With Air Conditioning’ w/ Adam Patrick and Mark Metz 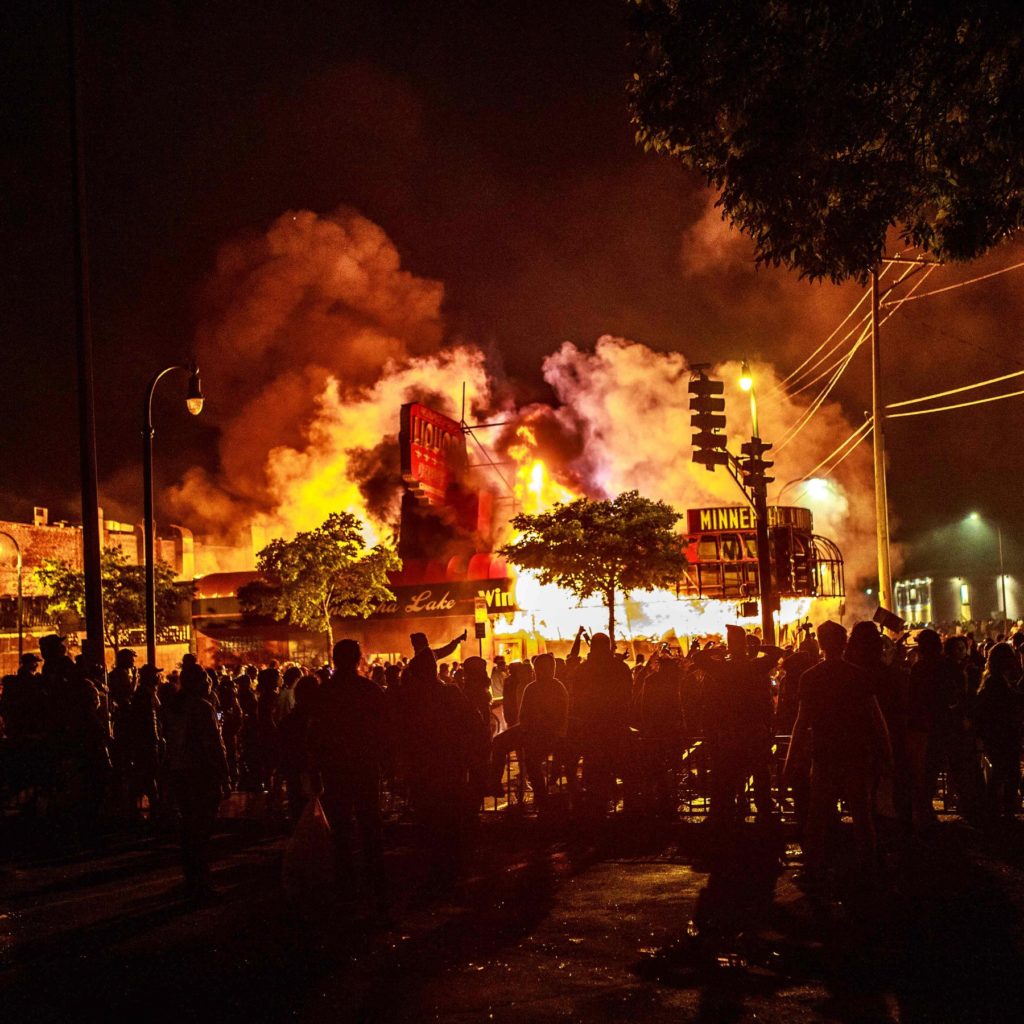 83 Minutes PG-13 Mark Metz is the proprietor of The Emergent at MarkMetz.Substack.com, and Adam Patrick is the host of Yer Talkin Over Me. Adam and Mark join Pete to talk about Mises-style liberalism and whether it opens the door for totalitarianism. They also talk about whether family and culture is a stronger natural force for order than any political ideology. Yer Talkin Over Me The Emergent The Demon in Democracy: Totalitarian Temptations in Free Societies Albion's Seed Get Autonomy 19 Skills PDF Download The Monopoly On Violence Support Pete on His Website Pete's Patreon Pete's...

END_OF_DOCUMENT_TOKEN_TO_BE_REPLACED 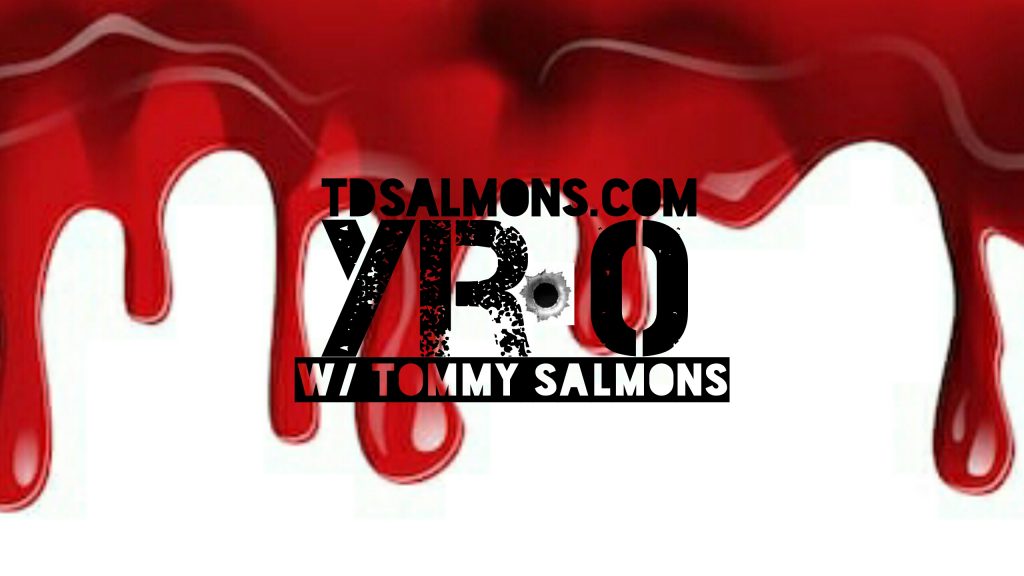 74 Minutes Not Safe For Work Tommy Salmons is the host of the Year Zero podcast and a contributor at LibertarianInstitute.org Tommy and Pete have a discussion about things that are normally not discussed in libertarian circles like family, tradition, cultural preferences and the results of democracy. Tommy at LibertarianInstitute Get Autonomy 19 Skills PDF Download The Monopoly On Violence Pete's Patreon Pete's Substack Pete's Paypal Pete's Books on Amazon Pete on Facebook Pete on...

END_OF_DOCUMENT_TOKEN_TO_BE_REPLACED 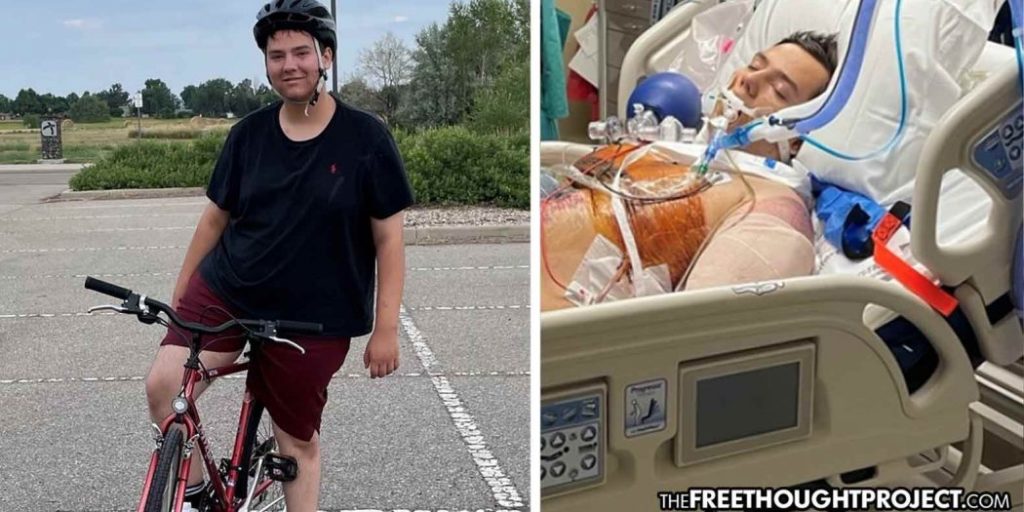 As TFTP reported earlier this year, body camera video showed officers with the Loveland Police Department attack 73-year-old Karen Garner as she walked home from Walmart. The officers neglected to provide aid, and they laughed and celebrated their brutality against an elderly woman with dementia. The video evidence showed that at all levels of the Loveland police department there are sadistic and depraved officers. Now, this same department is in the news once again—this time for shooting and gravely wounding an innocent developmentally delayed teen who needed help. According to the...

END_OF_DOCUMENT_TOKEN_TO_BE_REPLACED

The Case for Paleolibertarianism. Tho Bishop & Keith Knight 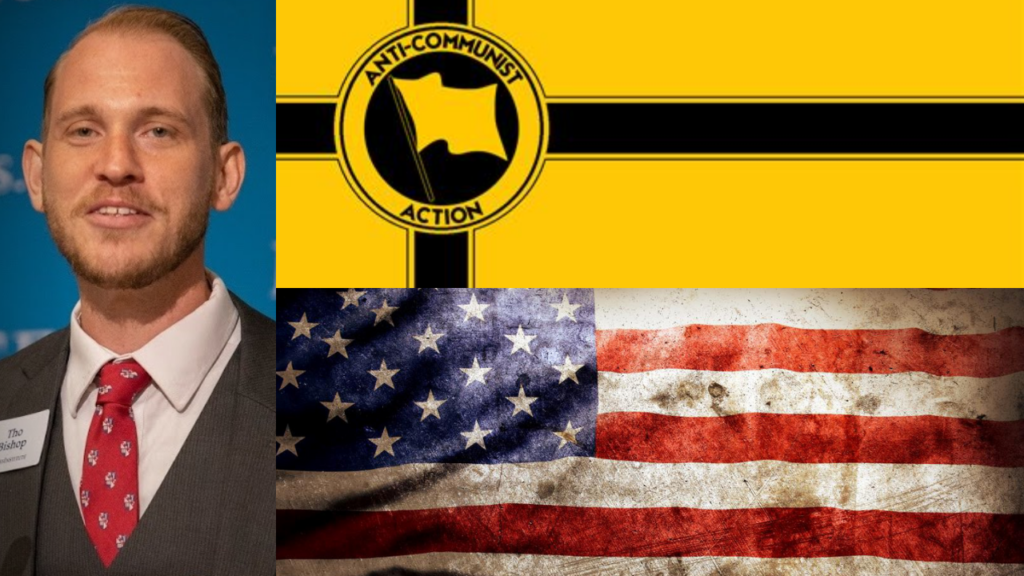 https://youtu.be/_-7zVKCUMsU ... Intellectuals are the sort of people who believe that, in the free market, they are getting paid far less than their wisdom requires.  Now the state is willing to pay them salaries, both for apologizing for state power, and in the modern state, for staffing the myriad jobs in the welfare, regulatory state apparatus. In past centuries, the churches have constituted the exclusive opinion molding classes in the society. Hence the importance to the state and its rulers of an established church, and the importance to libertarians of the concept of separating...