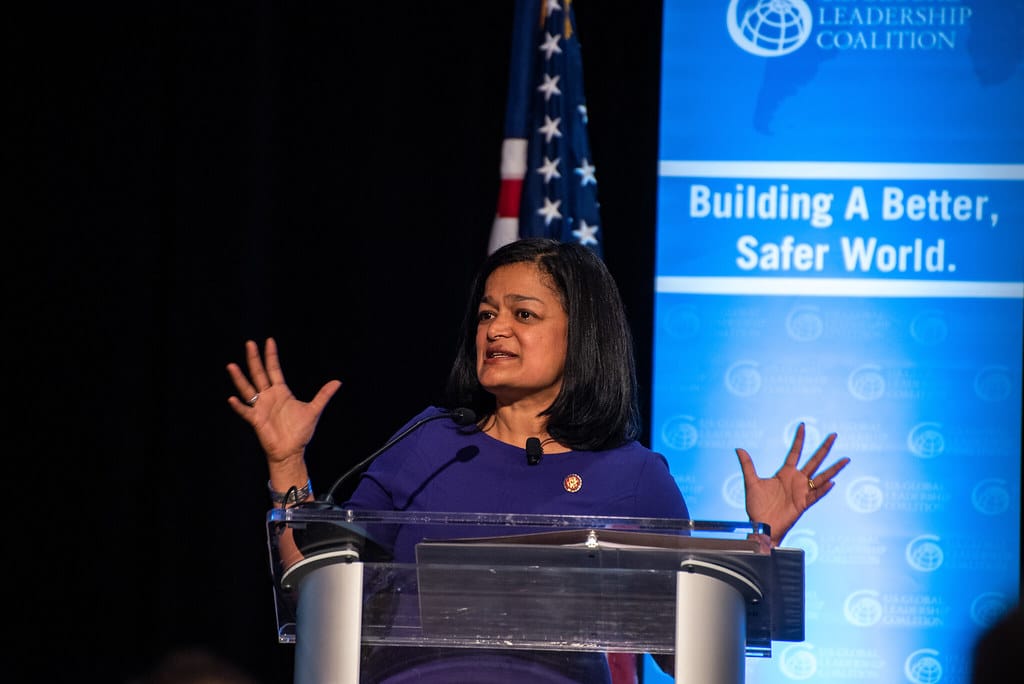 Progressive Democrats in the House have retracted a letter to President Biden calling for talks with Russia after facing backlash for suggesting the idea of pursuing diplomacy to end the war in Ukraine.

The letter was signed by 30 lawmakers and was led by Rep. Pramila Jayapal (D-WA), the chair of the Congressional Progressive Caucus. In a statement, Jayapal said the letter was drafted several months ago and blamed its release on her staff.

“The Congressional Progressive Caucus hereby withdraws its recent letter to the White House regarding Ukraine,” Jayapal said. “The letter was drafted several months ago, but unfortunately was released by staff without vetting. As Chair of the Caucus, I accept responsibility for this.”

A source familiar with the matter contradicted the statement in comments to Politico, saying the letter’s release was personally signed off by Jayapal. The letter was initially drafted in June, and some signatories publicly said they wouldn’t have endorsed it today.

“I signed this letter on June 30, but a lot has changed since then. I wouldn’t sign it today,” Rep. Sara Jacobs (D-CA) wrote on Twitter Tuesday. “We have to continue supporting Ukraine economically and militarily to give them the leverage they need to end this war.”

In the letter, the lawmakers made clear that they support the Biden administration’s policy of shipping tens of billions of dollars in weapons to Ukraine but said diplomacy should be pursued due to the risk of nuclear war and “catastrophic escalation.”

Jayapal said it was retracted because it was being conflated with comments made by House Minority Leader Kevin McCarthy (R-CA), who said a Republican-controlled House wouldn’t be willing to write a “blank check” for Ukraine.

“Because of the timing, our message is being conflated by some as being equivalent to the recent statement by Republican Leader McCarthy threatening an end to aid to Ukraine if Republicans take over,” Jayapal said.

Jayapal pointed out that there has been no opposition to the Biden administration’s Ukraine policy from Democrats in Congress. She said Democrats “have strongly and unanimously supported and voted for every package of military, strategic, and economic assistance to the Ukrainian people.”

Jayapal said that the war in Ukraine will only end with diplomacy after “a Ukrainian victory.” According to the Ukrainian government, victory means driving Russia out of the territories it has captured since February 24, all of the Donbas and Crimea.

The Biden administration has shown no sign of seeking diplomacy with Russia to end the conflict despite the president’s recent warning that the world is facing the highest risk of nuclear “armageddon” than at any time since the 1962 Cuban Missile Crisis.

The Washington Post reported earlier this month that U.S. officials have ruled out pushing Ukraine to the negotiating table even though they don’t think Kyiv can win the war “outright.” In an earlier statement, Jayapal said the Congressional Progressive Caucus supports the administration’s policy of not negotiating with Russia “about Ukraine without Ukraine.”

This artile was originally featured at Antiwar.com and is republished with permission.