“Scott Horton’s new book, Enough Already might have taken its title from a line in the book’s introduction: America’s war policy since at least the Carter Administration has been ‘a policy in search of a reason.’ As Horton painstakingly lays bare, in virtually none of the military conflicts the United States has chosen to fight in since the 1970s was our security ever genuinely threatened. His ultimate solution is the only one that has any chance of preserving American security and giving us a chance to be ready in case we do face a genuine threat in the future: end the pointless and self-defeating forever wars. All of them.”

Lt. Col. Daniel L. Davis, (USA ret.) 4-time combat deployed, two-time winner of the Bronze Star Medal, and author of Eleventh Hour in 2020 America: How American Foreign Policy Got Jacked Up and What the Next Administration Can Do About It. 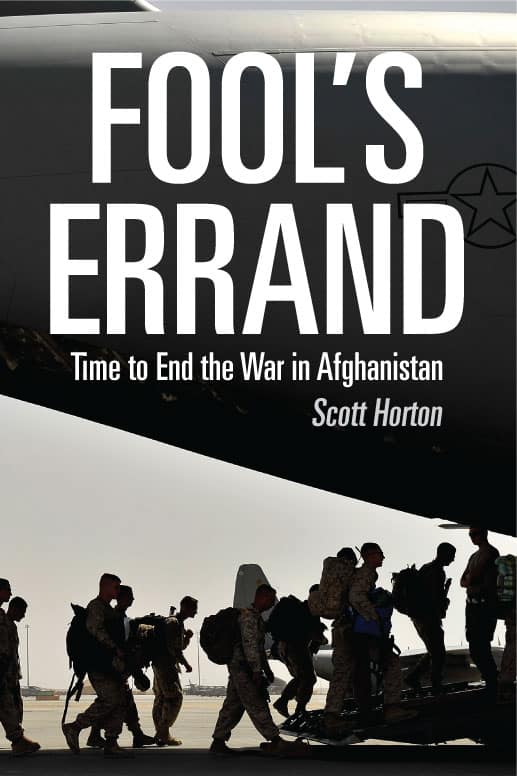 “The real story of the disastrous U.S. war on Afghanistan must be written so that future generations may understand the folly of Washington’s warmongers. Scott Horton’s Afghan war history is an important contribution to this vital effort.” – Ron Paul, M.D. 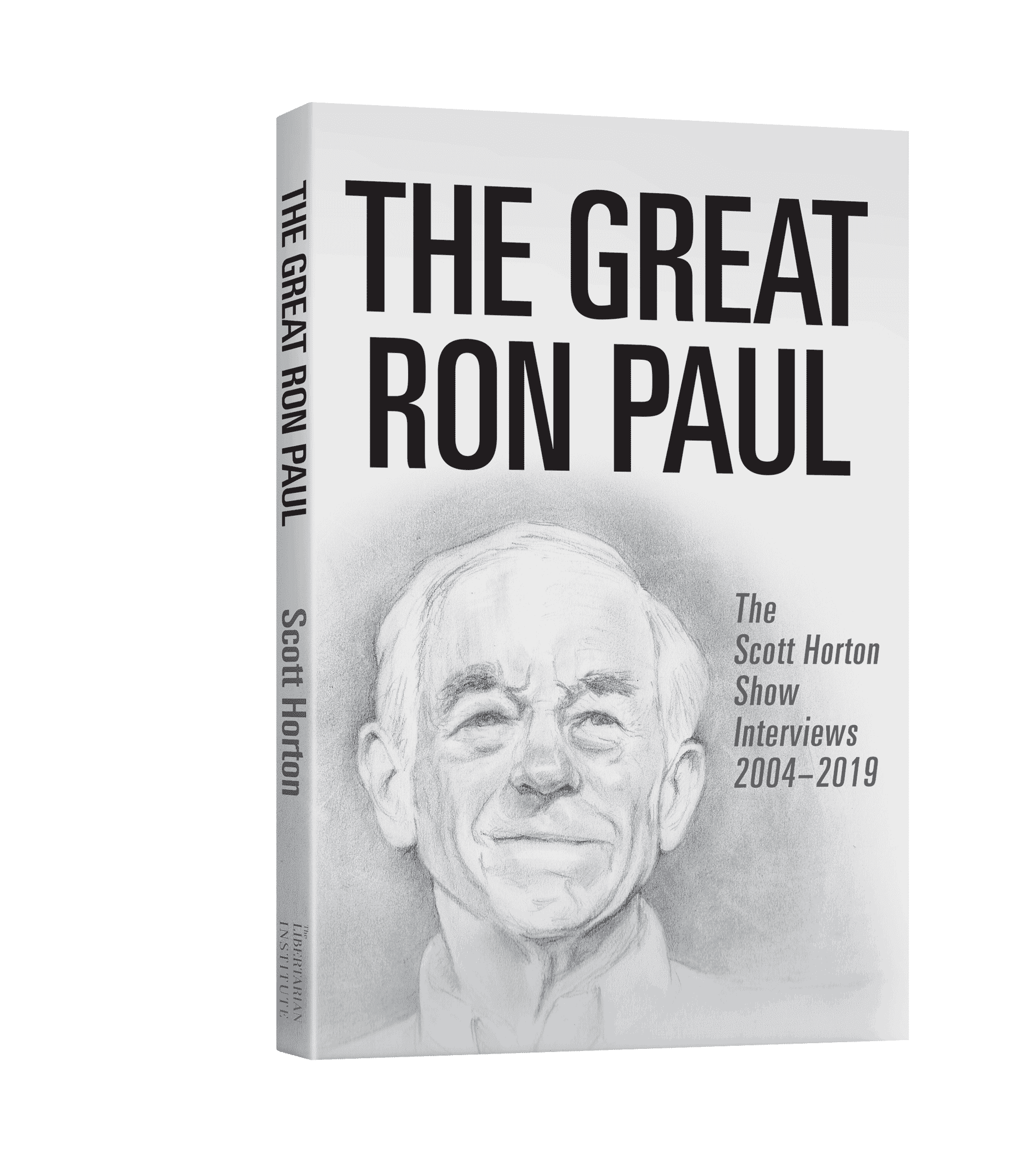 It’s the heroic Dr. Paul at his very best on war, peace, economics and individual liberty.

These essays, written over the past 20 years, have a single underlying theme: namely, that we human beings, as social animals, need individual freedom to fully flourish. The equation is simple: individual freedom = social cooperation = individual and social flourishing. Many corollaries follow. To pick one, the freedom to choose with whom we will cooperate entails competition among those who wish to cooperate with any given individual. So the imagined conflict between cooperation and competition is a misjudgment. They are two sides of the same coin. 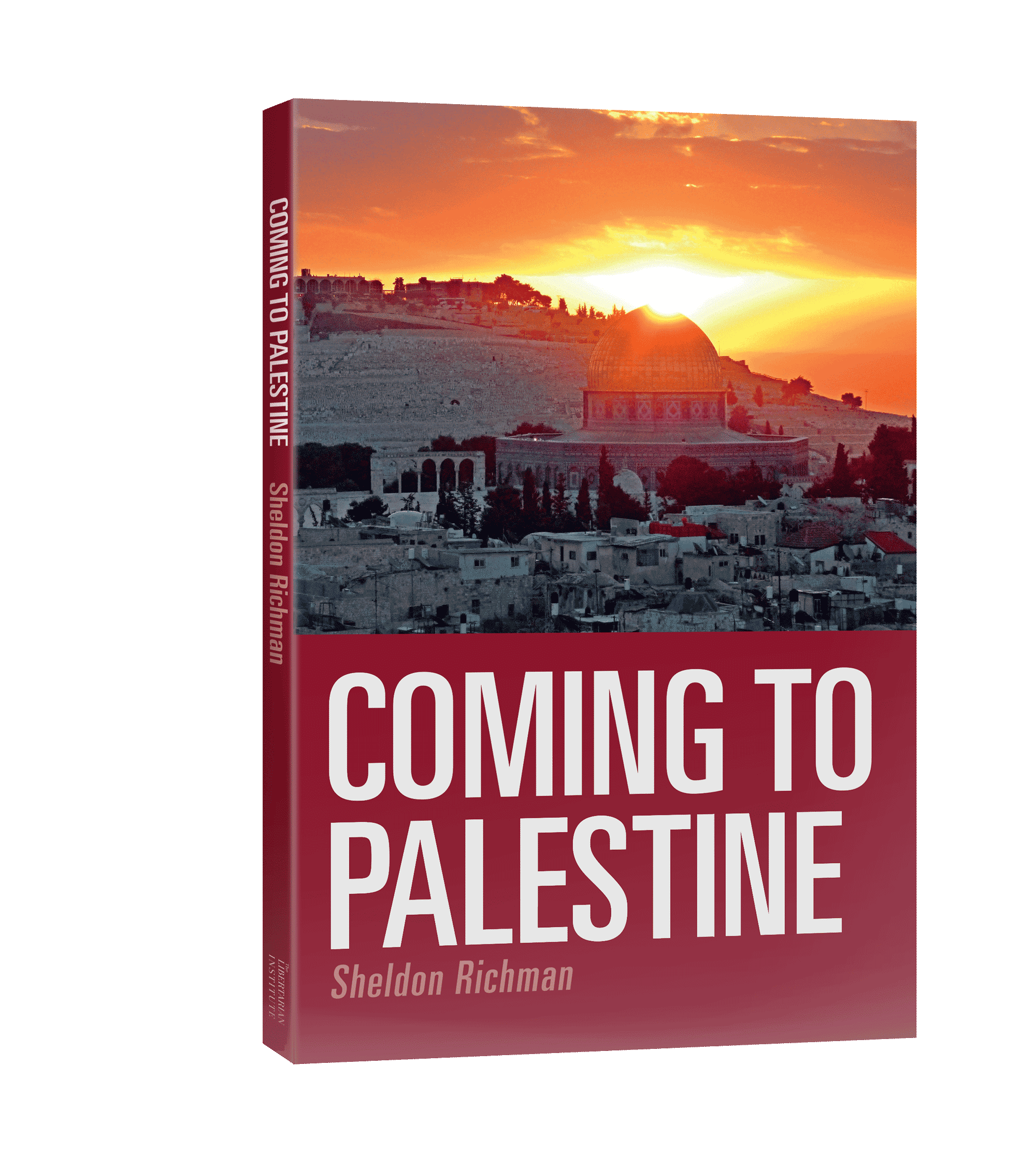 In this incredible volume of essays, collected over 30 years, Sheldon Richman exposes the true history of Israeli dispossession of the Palestinians. Coming to Palestine turns the typical story most Americans have been told about Israel’s founding on its head. It is a ringing endorsement of reason, freedom, peace, and toleration in Palestine and Israel. 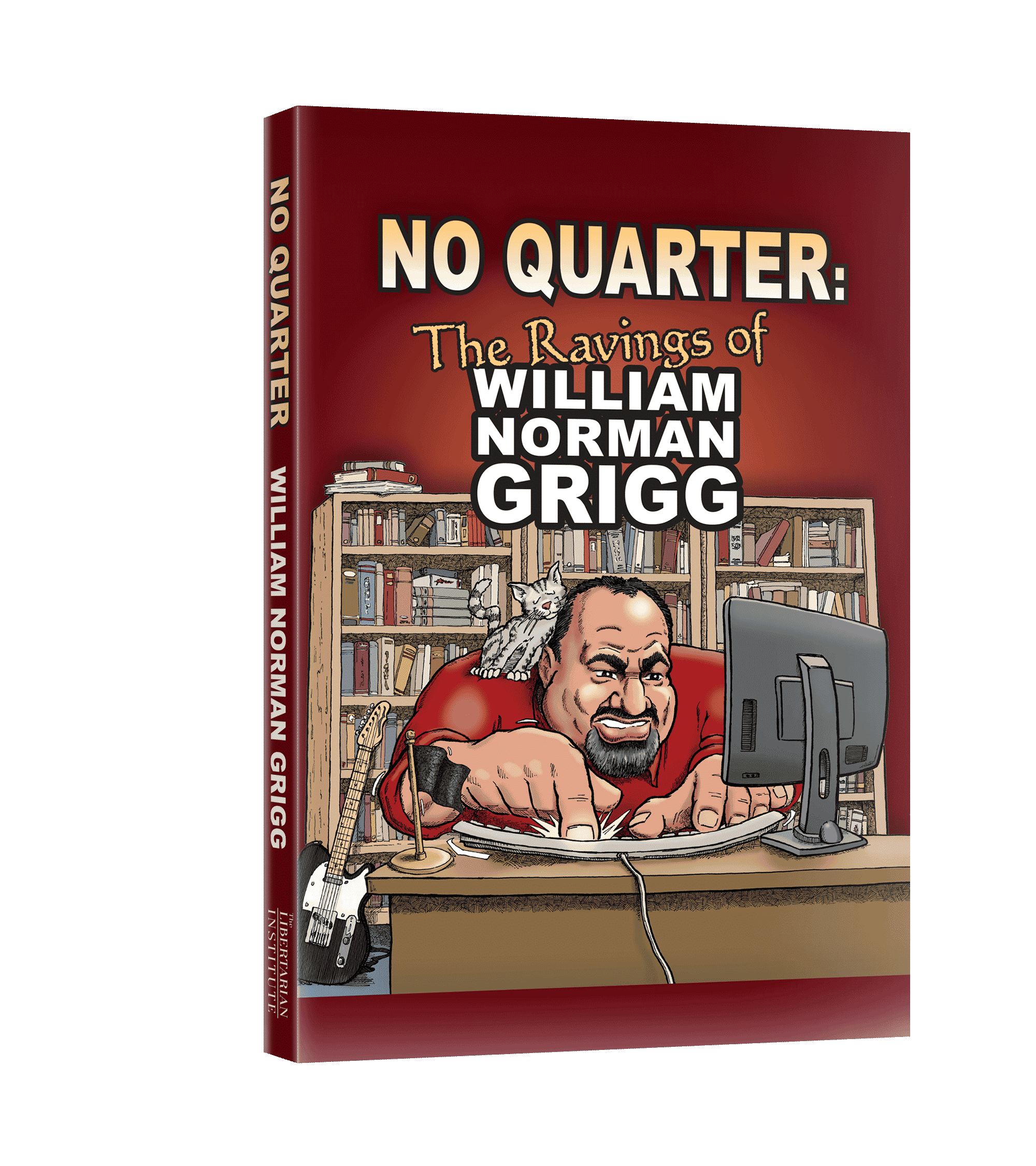 “Will often complained to me that his manuscripts were bowdlerized by … editors. (Don’t worry, I had to look the definition of the word “bowdlerized” up as well, the first time I heard him say it.) But these manuscripts are unedited, except by Will, which is to say they are literary masterpieces. This is Will Grigg, off the chain.” From the Foreword by Thomas R. Eddlem