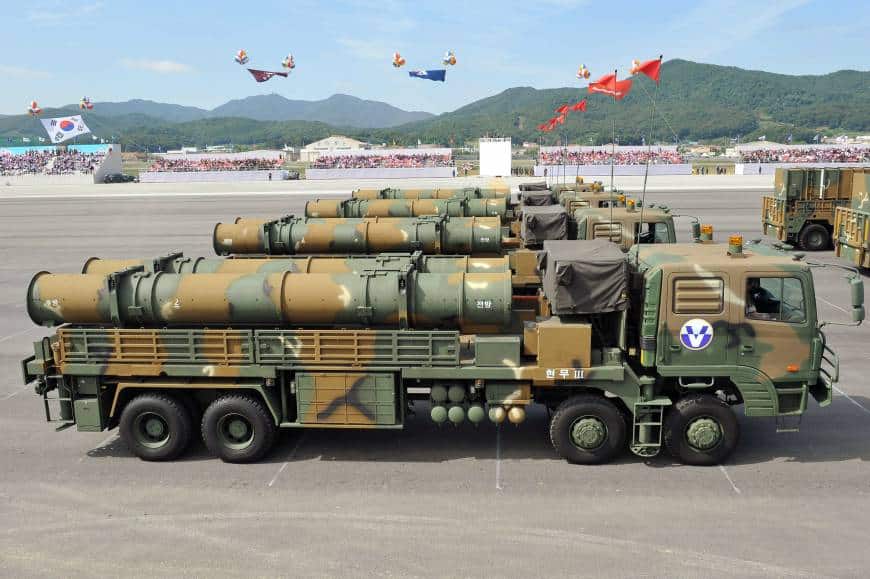 North Korea has fired two cruise missiles off its western coast, according to officials in Seoul, who reported the latest weapons test as the United States ramps up military activity in the Pacific and prepares for a new round of war games.

Though the DPRK has conducted a record number of missile launches in 2022, the pace of the tests has cooled more recently, with Wednesday’s marking the first in several weeks.

In that time, Washington has carried out a series of military drills in the region and is getting ready for another. While the flurry of activity has largely been directed at China amid soaring tensions over Taiwan, Pyongyang has frequently denounced the American presence in the Pacific as threatening and provocative.

Earlier this week, the White House conducted a test of the Minute Man III ICBM – the only land-based nuclear missile remaining in the US arsenal – while the Department of Defense is currently engaged in war games with South Korea and Japan in Hawaii. Moreover, another major round of joint drills in South Korea is set to kick off next Monday and run until September 1, dubbed ‘Ulchi Freedom Shield.’

The latter exercise had been scaled down to computer simulations in recent years following repeated complaints from North Korea – which sees the yearly drill as practice for an invasion – but it will again be held in the field. Officials have been somewhat tight-lipped about the upcoming exercise and have declined to say how many troops will take part, but 2017’s iteration saw around 50,000 South Korean soldiers join 17,500 Americans for operations on land, in the air and at sea. Just shy of 30,000 US troops are stationed in Korea on a permanent basis.

At a major NATO summit in Madrid earlier this summer, Washington, Seoul and Tokyo agreed to further expand military cooperation, signing a trilateral pact which cited the North as a regional threat. Pyongyang quickly denounced the document as an American scheme to create an ‘Asian NATO,’ echoing Chinese complaints regarding the ‘Quad’ alliance, an Indo-Pacific security bloc consisting of the US, Australia, Japan and India.

As Washington continues to step up its military capabilities in the region, North Korea has gradually moved closer to Russia, with Supreme Leader Kim Jong-un and President Vladimir Putin recently exchanging letters expressing their shared interests and pledging to deepen bilateral ties. Both countries are subject to heavy US sanctions, but have managed to find some partners overseas despite efforts to isolate and cripple their economies.