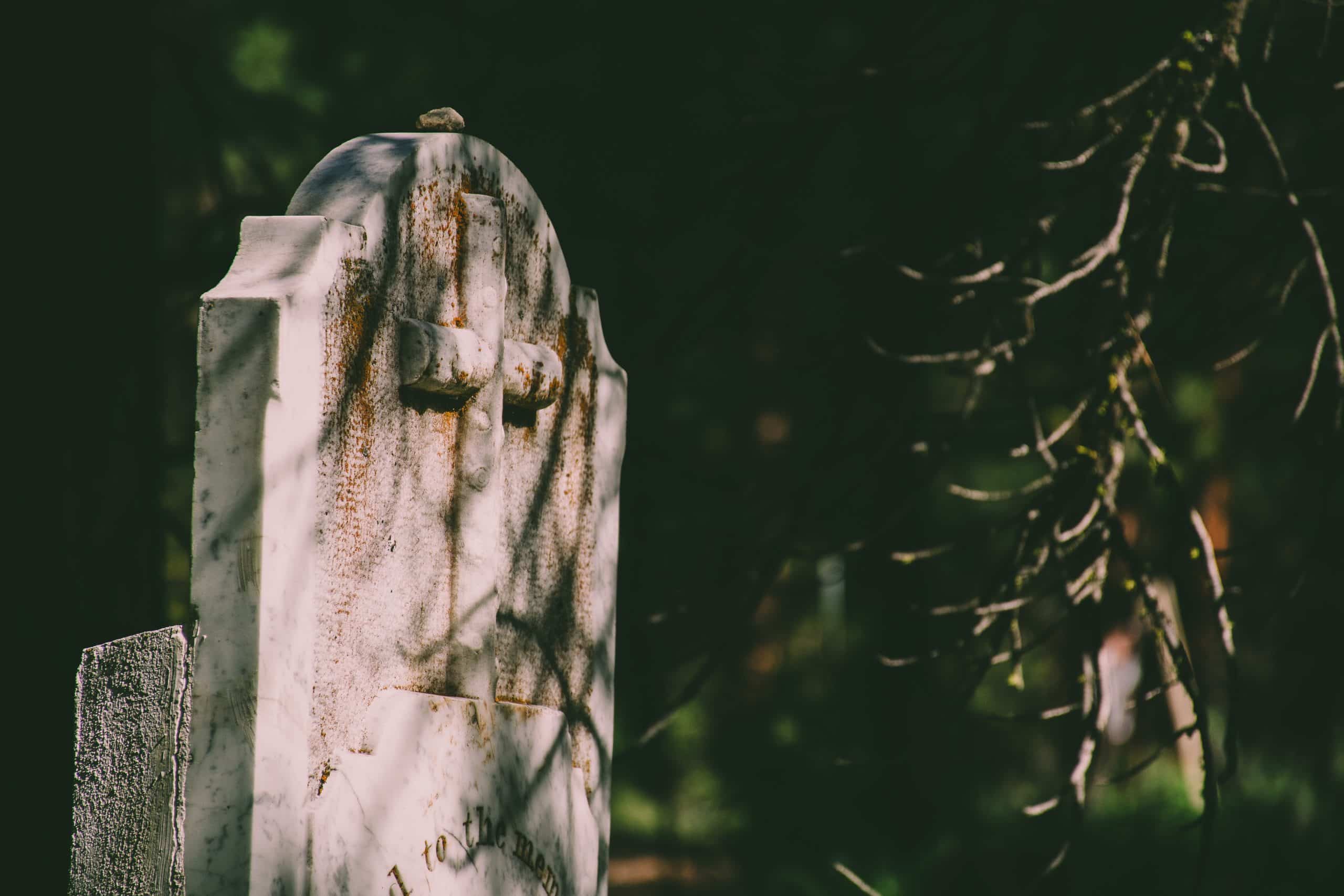 The American political system may be on the eve of its worst legitimacy crisis since the Civil War. Early warning signals indicate that many states could suffer catastrophic failures in counting votes in November. The election will occur amidst the vast economic devastation inflicted by a political class that responded to COVID by seizing almost unlimited power. And Deep State federal agencies have already proven that they will trample the law to sabotage election results.

America could soon see a hundred-times worse replay of the Florida presidential balloting 20 years ago in the Bush-Gore showdown. Some Florida counties had antiquated voting equipment while others had harebrained ballot designs that confounded voters. The Florida Supreme Court ordered a manual recount of disputed votes but the Supreme Court, in a 5-to-4 decision, stopped the recount because it could result in “a cloud upon what [George W. Bush] claims to be the legitimacy of his election,” Justice Antonin Scalia wrote. Two days, the same Supreme Court majority blocked any subsequent recounting because it was “not well calculated to sustain the confidence that all citizens must have in the outcome of elections.” Unfortunately, “legitimacy via blocked recounts” may also be the epithet for the 2020 presidential election.

Because of the pandemic, many states are switching primarily to mail-in voting even though experiences with recent primaries were a disaster. In New York City, officials are still struggling to count mail-in ballots from the June primary. Up to 20% of ballots “were declared invalid before even being opened, based on mistakes with their exterior envelopes,” the Washington Post noted, thanks largely to missing postmarks or signatures. In Wisconsin, more than 20,000 “primary ballots were thrown out because voters missed at least one line on the form, rendering them invalid.”

Some states are mailing ballots to all the names on the voting lists, providing thousands of dead people the chance to vote from the grave. President Trump claims that the shift to mail-in voting could result in “the most corrupt vote in our nation’s history.” Trump is often wrong on issues but even a New York Daily News article tagged the recent primary results a “dumpster fire.” Delayed election results and potentially millions of disputed ballots could minimize support for whoever is designated the next president.

Elections supposedly choose which candidates are selected to follow the law and uphold the Constitution, but COVID shutdown dictates vividly how political power is now practically unlimited. Michigan governor Gretchen Whitmer prohibited “all public and private gatherings of any size” (prohibiting people from visiting friends) and also prohibited purchasing seeds for spring planting in stores after she decreed that a “nonessential” activity. Oregon Governor Kate Brown banned the state’s four million residents from leaving their homes except for essential work, buying food, and other narrow exemptions, and also banned all recreational travel – even though much of her state had almost zero COVID cases.

In the name of reducing risks, politicians entitled themselves to destroy tens of millions of jobs. Permitting governors to shut down churches was not on the ballot but that didn’t stop many states from banning worship services at the same time politicians cheered mass protests that scorned “stay-at-home” orders.

The media has often whitewashed the damage from COVID power grabs in part because every restriction was supposedly justified by “science.” After New York Gov. Andrew Cuomo dictated that nursing homes must admit COVID patients, more than 6,000 elderly nursing home residents were killed by the coronavirus. Cuomo has yet to reveal which “science” textbook spawned this policy (which several other states also imposed). Were those state governments grossly incompetent or were they murderous? It doesn’t matter because Trump made rude comments about N.I.H. honcho and media darling Anthony Fauci. What’s the point of voting for politicians who merely need to invoke dubious statistical extrapolations to sow death and economic devastation?

Finally, does the presidential election even matter? Deep State federal agencies are a Godzilla that have established their prerogative to undermine if not overturn election results. The FBI has achieved saint-like status among many liberals for its efforts to topple Trump. For almost three years, the nation’s political life was roiled by an investigation driven by false allegations that the Trump campaign colluded with Russia in the 2016 election. As George Washington University professor Jonathan Turley observed last week, the media continues to ignore “one of the biggest stories in decades. The Obama administration targeted the campaign of the opposing party based on false evidence.” Obama officials who exploited the CIA and other intelligence agencies to illicitly target Trump campaign officials have laughed all the way to million-dollar book advances.

During the Trump impeachment effort, the establishment media openly cheered the Deep State. New York Times columnist James Stewart assured readers that the secretive agencies “work for the American people,” New York Times editorial writer Michelle Cottle hailed the Deep State as “a collection of patriotic public servants,” and Washington Post columnist Eugene Robinson captured the Beltway’s verdict: “God bless the Deep State!” The media has almost completely abandoned its watchdog role, and its veneration will make it easier for the FBI, CIA, and National Security Agency to ravage not just elections but also Americans’ rights and liberties in the coming years.

Even before the voting starts, surveys show that for the first time “a majority of Americans (55 percent) are dissatisfied with their system of government,” the Atlantic reported. The percentage of Americans who “expressed trust in government in Washington” has fallen from 73% in 1958 to only 17% now, according to the Pew Research Center. But those numbers could quickly become far more ominous for our political ruling class.

What happens if Trump continues to repel many if not most potential voters, and then Biden comes across in the presidential debates as clueless and doddering as did Special Counsel Robert Mueller in a congressional hearing last July? How many Americans will feel forced to choose between a scoundrel and an idiot?

Many pundits and professors presume that a Biden victory in November will magically re-legitimize the American political system. But almost all the problems of recent years will continue or intensify. The Centers for Disease Control and the Food and Drug Administration, both of which horribly botched the nation’s response to COVID, will continue bollixing public health crises. U.S. foreign policy will continue to be reckless and self-defeating, with American pretensions to global hegemony becoming ever more ludicrous. Deficit spending will continue to spin out of control, spiraling closer to the day when the Federal Reserve’s sorcery fails to entrance financial markets. Unfortunately, both Democrats and Republicans appear willing to bankrupt the nation to perpetuate their own power.

Federal legitimacy hinges on the Constitution, but there is not a snowball’s chance in hell that either Trump or Biden will “make America constitutional again.” As Thomas Jefferson declared in 1786, “An elective despotism was not the government we fought for.” What’s the point of voting if “government under the law” is not a choice on Election Day? American political legitimacy will continue plummeting as long as politicians scorn any legal and constitutional limits on their power.