by Stark Realities with Brian McGlinchey | May 3, 2021

by Stark Realities with Brian McGlinchey | May 3, 2021 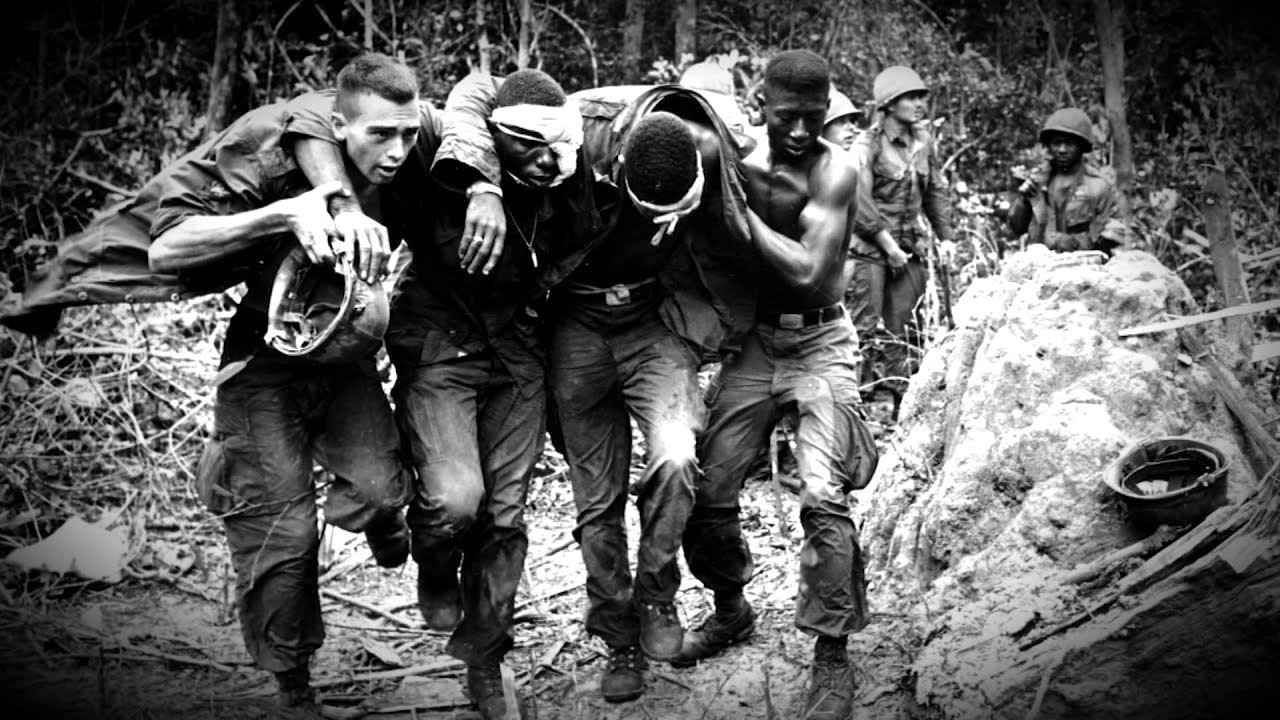 The coming year could bring a major milestone to America’s fitful relationship with the military draft: The Supreme Court may declare male-only draft registration unconstitutional, while Congress could either expand registration to women or end it altogether.

Out of respect for life, liberty and the pursuit of happiness, Congress should choose the latter option.

Though it’s been almost a half-century since the last citizen was drafted into military service, the Military Selective Service Act continues requiring men to register upon reaching age 18, and to notify the Selective Service of address changes until age 26. The federal government makes registration a prerequisite for certain benefits, and 41 states incorporate registration into driver licensing.

The Selective Service says 92% of draft-eligible men are registered. With 17 million names in the system today, that compliance rate implies 1.5 million men have failed to register. That’s a felony punishable by a fine of up to $250,000 and five years in prison, but no one has been prosecuted for it since 1986.

Meanwhile, the value of registration is itself undercut by low compliance with the requirement to notify the Selective Service of address changes. A 1982 General Accounting Office report estimated that, by the time men were nearing the end of their draft eligibility, the Selective Service would likely have correct addresses for just a quarter of them. (That appears to be the last time such a study was published.)

Even where the government has a current address, registration may do little to speed draftees to duty: A government study preceding the 1980 resumption of draft registration estimated it would only cut seven days off the time needed to deliver the first inductee to military service.

One might be inclined to instinctively associate support for the draft with Republicans and opposition with Democrats. However, at key points in recent draft history, the opposite is true.

In his 1968 presidential campaign, Republican Richard Nixon ran on a commitment to end conscription for the Vietnam War, and the last men were ordered into military service on December 7, 1972, as his first term was ending. Registration continued for a few more years, until Republican President Gerald Ford suspended it in 1975.

The ensuing draft-registration hiatus was short-lived: Democrat Jimmy Carter ushered the current system into place in 1980, as he sought to convey election-year strength in the wake of the Soviet invasion of Afghanistan.

Republican icon Ronald Reagan opposed the draft from the 1960s through his 1980 presidential campaign, once saying that, other than in a time of “severe national emergency…a draft or draft registration destroys the very values that our society is committed to defending.” Once in office, however, hawkish advisors dissuaded him from ending registration.

2021: Republicans and Democrats Join Forces Against the Draft

Today, a bipartisan quartet of federal legislators are leading a new charge against the draft. In mid-April, representatives Peter DeFazio (D-OR) and Rodney Davis (R-IL) along with Senators Ron Wyden (D-OR) and Rand Paul (R-KY) introduced matching House and Senate legislation to abolish the Selective Service.

Noting that “Congress hasn’t come close to reinstating a draft in 50 years,” Wyden said “this arcane system, which disproportionately harms disadvantaged young men, should be officially abolished, once and for all.”

Congress is under high pressure to do something about the draft, and soon, as the Supreme Court is deciding whether to hear a case challenging the constitutionality of male-only draft registration. If the court takes up the case, a decision can be expected late this year or in the first half of 2022.

In a 1981 case initiated by the National Coalition for Men (NCFM), the Supreme Court upheld male-only registration in a 6-3 decision, with the majority reasoning that it aligned with the fact that women were barred from serving in combat roles.

However, that rationale was decimated in 2015, when the Pentagon opened combat roles to women. The court is now considering a fresh challenge from the NCFM, which is joined by the American Civil Liberties Union. The NCFM petition argues that male-only registration violates the right to equal protection guaranteed by the Fifth Amendment to the U.S. Constitution.

On April 14th, the Biden administration asked the court not to hear the case, arguing that Congress is considering a change to the law that could render the case moot. As a candidate, Biden supported expanding registration to include women.

Last year, the National Commission on Military, National and Public Service recommended that women be compelled to register, declaring it “a necessary and fair step, making it possible to draw on the talent of a unified Nation (sic) in a time of national emergency.”

Earlier, I noted that some 1.5 million currently-obligated men haven’t registered. If registration were expanded to women, that tally of felons-in-waiting would skyrocket. That millions of women would become felons under an expanded draft scheme should give pause to feminists.

Likewise, no one should consider it “progress” for women to be forcibly exposed to the risk of being maimed or killed in some future conflict that, if history is any guide, is likely to be a pointless exercise that does nothing to advance national security.

To put it another way, one doesn’t empower women by giving politicians the gravest of control over their bodies. Rather than urging that women be subjected to the draft alongside men, those who support equal protection under the law should call for both men and women to be shielded from coerced military service, which has no place in a free society.

The 13th Amendment says “neither slavery nor involuntary servitude, except as a punishment for crime whereof the party shall have been duly convicted, shall exist within the United States.”

Of course, when casting down prohibitions, governments routinely carve out exceptions for themselves; in 1918, the Supreme Court endorsed the practice of forcing men into highly hazardous labor for the government.

In Arver vs the United States, the court unanimously rejected a challenge to the draft claiming it’s a form of involuntary servitude. Reading like the work of propagandists, the Supreme Court’s Arver opinion describes coerced military service in exalted terms and then simply scoffs at the suggestion anyone would question its propriety:

“As we are unable to conceive upon what theory the exaction by government from the citizen of the performance of his supreme and noble duty of contributing to the defense of the rights and honor of the nation…can be said to be the imposition of involuntary servitude…, we are constrained to the conclusion that the contention to that effect is refuted by its mere statement.”

Elsewhere in the opinion, the Supreme Court equates Congress’s constitutional power to “raise and support armies” with the authority to accomplish that through coercion.

The past 49 years give ample proof that an army can be raised by enticing volunteers. To the extent the scope of some future war exceeds the supply of willing recruits, the government should be compelled to either respond to the market by offering higher salaries and benefits, or to reconsider the breadth of its military engagement.

As Rand Paul said in announcing his sponsorship of the Senate draft termination bill, “If a war is worth fighting, Congress will vote to declare it and people will volunteer. This outdated government program no longer serves a purpose and should be eliminated permanently.”