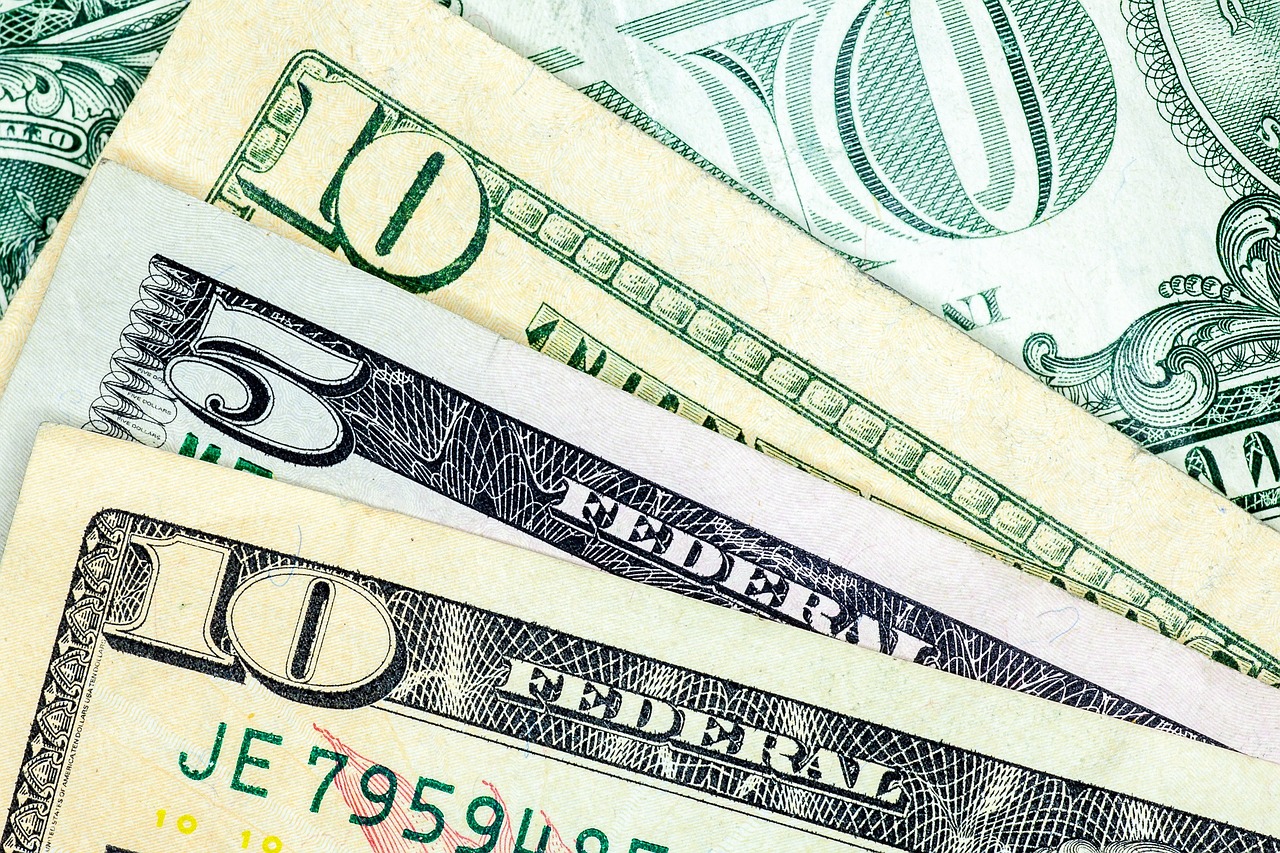 The debate about raising the minimum wage is a hot topic among presidential candidates and voters across the spectrum. The whole Democratic Party is in favor of increasing the federal minimum wage to $15 an hour, and 56 percent of the American electorate agrees with that proposal. Prominent hopefuls in the Democratic Party like Bernie, Warren, Kamala or Cory Booker, are all pushing for increasing the wage to $15. A $15 minimum wage sounds awesome in theory, but it’s going to be a big mistake if that proposal became law. It will have many negative effects on the people, and on the economy as a whole.

Each time the minimum wage increases, someone with limited education or job experience is about to lose his job. Indeed, as an Illinois resident myself, I can see how this is already affecting workers with limited qualifications in my state. For example, in Chicago, most CVS have self-checkouts.  In the local CVS that I usually go to, there are at most two cashiers and six self-checkouts. Most consumers rather use the self-checkout than waiting in line and get checked out by a cashier. The sad reality is that more workers are being replaced by automation. Why is that? Well, no employer wants to pay the cost of training; especially when the cost of labor increases each time the wage is raised. No employer is willing to train a worker for a job that could be easily performed by anyone regardless of their skill set. So why spend that money on a person if a machine could perform the same task as a human? That’s, of course, the logical reasoning of an employer who sees how labor costs would affect his business.

CVS isn’t the only industry that is affected by the raise of the minimum wage and the proliferation of automation. McDonalds are already in the motion of replacing low-skilled workers with machinery. On November 17, 2016, McDonald has announced that it was expanding its digital self-serve ordering stations to all of its 14,000 restaurants nationwide. Which means that many employees who barely earn above the minimum wage would have their hours either reduced or they would simply be cut off and replaced by automation. As of 2019, the city of Chicago has augmented its minimum wage to $13 compare to the rest of the state of Illinois which is still at $8.25. However, Gov. J.B. Pritzker has made his intention clear to pass a $15 minimum wage increase. This increase will cost nearly $1.1 billion to the Illinois taxpayers, excluding the cost of local government workers’ wage increases. The example of Chicago is by no means unique to the state of Illinois. Cities like Seattle in Washington and San Francisco in California have already passed their $15 minimum wage. For example, for Seattle workers initially earning $10 per hour, the long-term decline in employment rate is estimated to be over 10 percent. For workers earning closer to $15 per hour the estimated decline is only about 7 percent. San Francisco’s estimated long-term decline is smaller since the city’s relatively high-wage economy is less impacted by the minimum wage increase. But employment will still decline there as well.

The most strikingly misleading assumption about increasing the minimum wage to $15 is the false premise that increasing the minimum wage makes it to living wage. Bernie has consistently repeated that misleading statement during his rallies, and most Americans now believe it because it sounds appealing. However, it is blatantly an illusory statement. Minimum wage has never made living wage. The only reason bureaucrats increase the minimum wage is to keep up with inflation; otherwise it will create a disequilibrium in the labor market. What makes living wage is the market value. The market value fluctuates according to the rate of inflation. For example, if inflation rate in Los Angeles is high, the market value in LA then will be concurrently higher, which means that the living wage in LA will also surge. If the market value is high, the purchasing power of the consumer decreases because the consumer will not have enough to spend since prices are expensive. Let me give you another example. Let’s say a low-skilled worker is paid $13 an hour but lives in Waco, Texas. That worker can easily afford living wage in Waco because living wage is lower since the market value is lower. If that low-skilled worker though lives in Washington, D.C. and makes that exact same money per hour while living in D.C.; that worker would be placed in the poverty threshold because the minimum wage in D.C was $13.25 in 2018, and it is $14 an hour as of July 1, 2019. And it will be $15 by July 2020. A low-skilled worker living in places like Washington, D.C., Los Angeles, Seattle, San Francisco or New York City, where the minimum wage is ridiculously high, would have a very hard time making living wage. In fact, he would remain in the low-income bracket. If that same worker, though, was living in places like Dayton, Ohio; Kansas City, Omaha, Louisville or even Buffalo, New York; that worker would be easily making living wage and would be considered as self-sufficient. That being said, the real value of a $15 minimum value depends on where you live. Either way, increasing the national minimum wage to $15 an hour would not have a good impact on the economy as whole, and especially on those it was meant to help, which is in this case, the low-skilled worker who lives paycheck to paycheck. That minimum wage increased will create more unemployment, which means more people would be depend on social welfare.