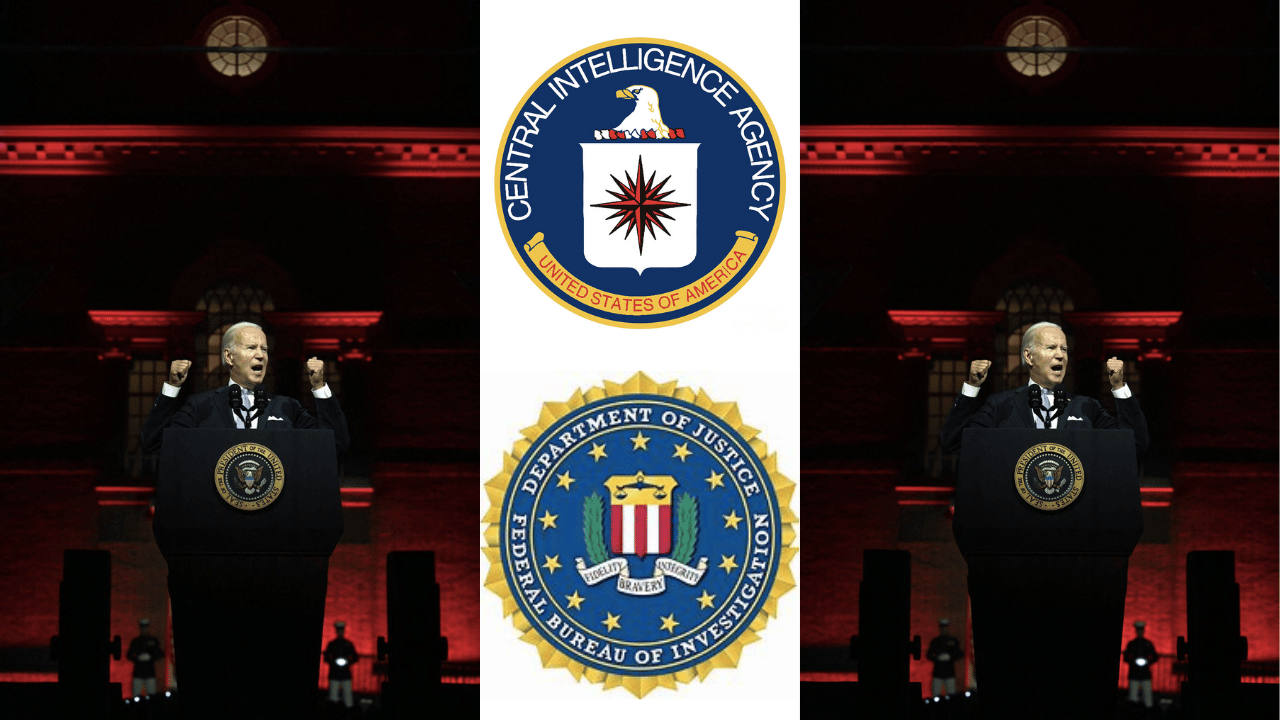 The following is a section from The Voluntaryist Handbook, organized by Keith Knight.

One need look no further than to the examples of North and South Korea or East and West Germany to see that the freer people are, the wealthier they can become through mutually beneficial voluntary exchange. These two controlled experiments, where mostly free markets competed against mostly state-controlled economies, have yielded an undeniable result: the more free, the more prosperous.

Maybe that was then, and this is now, and things are totally different, which is why we need a big government? Maybe we just haven’t found the right person or group of people to lead the government, and when they get the right idea, we can give them the right to rule everyone else through coercion?

That is the solipsistic, poisonous mindset that grants tyranny the leeway it needs to take hold of the minds of good people. “Let’s see if it works” is so profoundly ridiculous that it could only have been thought up by academics. Because there are so many different metrics to measure success and data can always be cherry picked, the media can always be relied upon to deceive the public. Anything but a principled rejection of the initiation of aggression — with no exemptions for state actors — can be our only way to success.

All moral relativism and initiations of aggression should be unapologetically and unequivocally rejected as the attempts of one person or group to rule over another by claiming ownership over their bodies (i.e., enslaving them).

Self-Ownership and Its Implications

The proposition that people own their own bodies implies that no one is entitled to your money or your time, and you are not entitled to anyone else’s, either. Now that you understand that you are morally justified in disassociating from bad actors both in your personal and economic life, guilt shakedowns will no longer hold irrational sway over you. The freedom to associate or disassociate is the ultimate check and balance against the immoral actors who invariably exist in every society.

In addition to establishing your own standards using your human faculties, you’ll be incentivizing good behavior, and you’ll be happier. You will be happier because you know that since you are not entitled to anyone’s time, labor, money, resources, etc., anything you have justly acquired is a blessing and a testament to your own value.

The truth is that you either believe in self-ownership or you believe in slavery. You have one life, so live it to the fullest, using your faculties and reason, while respecting the same rights of others.

As every right comes with a corresponding obligation, in this case you have a moral obligation to achieve your goals in life through the use of reason and persuasion, rejecting the initiation of violence. Honoring this obligation grants the greatest number of people the opportunity to pursue their happiness.

Human life and private property are far too precious to be surrendered to the primitive minds who seek to bring violence into peaceful cooperation.

For a free pdf of The Voluntaryist Handbook go to Odysee.com, to purchase the paperback on Amazon or Barnes and Noble click here.