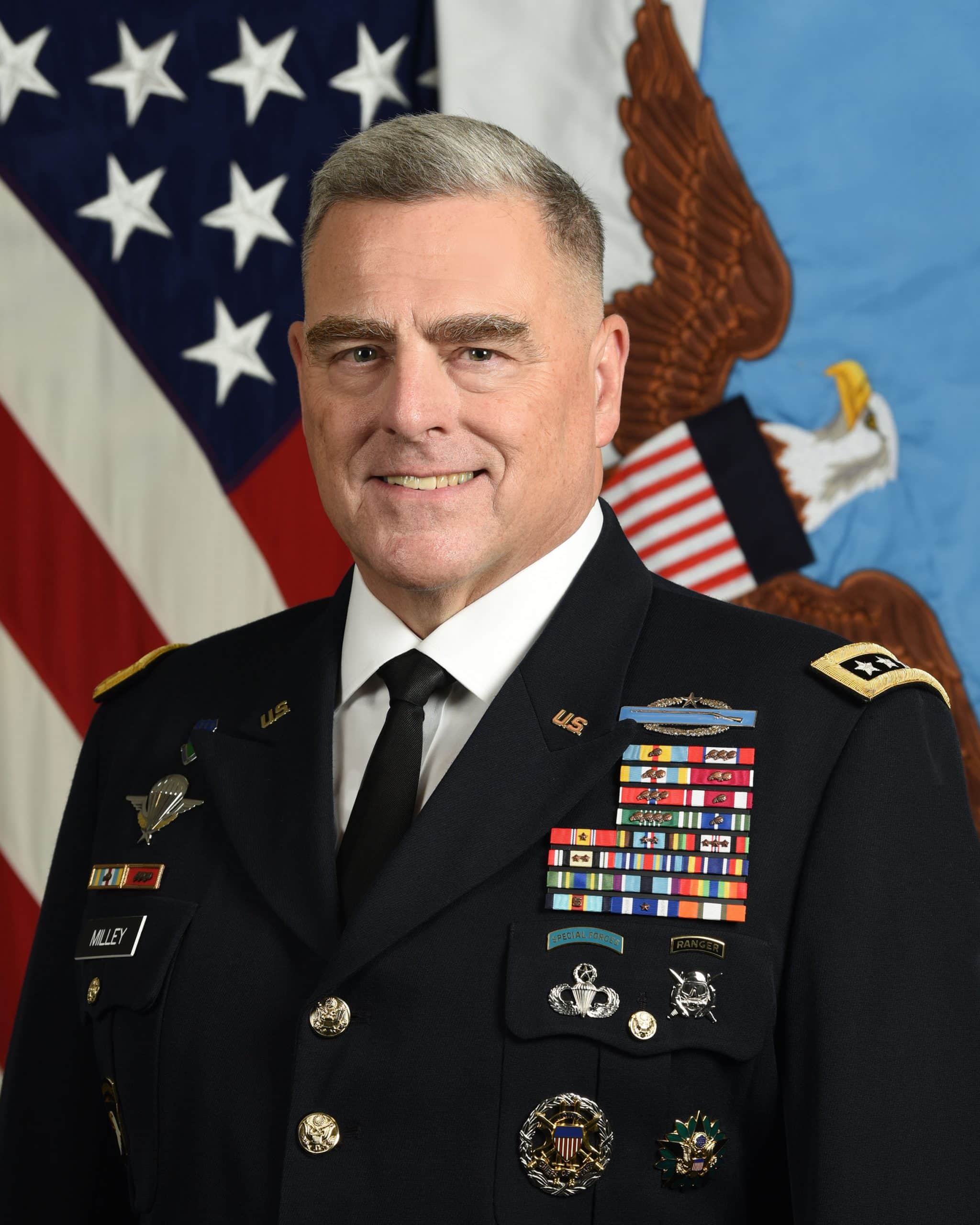 Chairman of the Joint Chiefs of Staff Gen. Mark Milley said on Wednesday that the “rise of China” threatens the U.S.’ status as the dominant global military power, warning that the world could be entering an era of “potential international instability.”

“Since the fall of the Berlin Wall, the United States essentially was the unchallenged global military, political and economic power. With the rise of China, that is changing and changing fast,” Milley told a graduating ROTC class at Howard University.

“The global order since the end of World War II—and for sure since the end of the Cold War—is under significant stress in areas of vital interest for the United States of America. And we are entering a period of potential international instability,” he said.

Milley’s comments reflect the Biden administration’s foreign policy priority, which is confronting China. President Biden recently said that the US was in competition with China to “win the 21st century.” Biden officials, most notably Secretary of State Antony Blinken, often claim Beijing is a threat to the “international rules-based order.”

As the Chairman of the Joint Chiefs of Staff, Milley is the highest-ranking officer in the military. He is a hold-over from the Trump administration, which also prioritized countering China, especially in the last year.

Milley also said that there are threats to global stability due to new technology, like artificial intelligence, robotics, and hypersonic missiles. “And they are extraordinarily disruptive and potentially decisive in the conduct of war,” he said.

Last week, Secretary of Defense Lloyd Austin spoke of how new technology would affect warfare and said, “The way we’ll fight the next major war is going to look very different from the way we fought the last ones.” Austin referred to his time as top military commander in the Middle East as his service in the “old wars.”