Why the Answer to Global Warming Is Building Wealth

Why the Answer to Global Warming Is Building Wealth 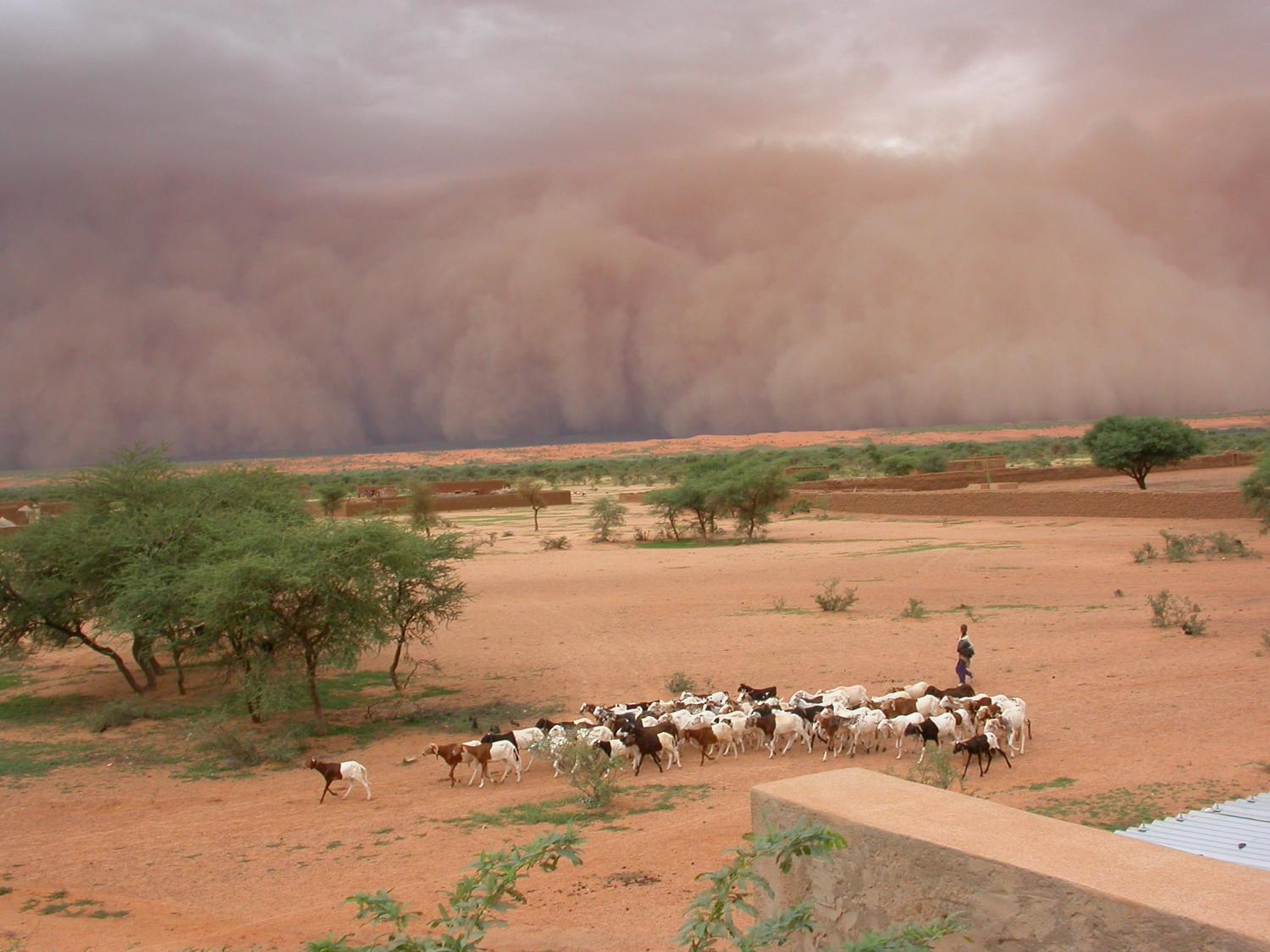 In the wake of hurricane Harvey, disaster experts were shocked by how few deaths resulted from the storm: ““It was astounding that we didn’t have a much larger loss of life,” said Phil Bedient, co-director of a Rice University effort to research severe storms and evacuations.

A recent count puts total storm-related deaths at 82,  out of a metropolitan population of more than 6.5 million.

The relative lack of lives lost is being attributed to a variety of factors including luck, the timing of evacuation orders, and “swift action by first responders.”

There’s no doubt that these factors contributed to the relatively low numbers in terms of deaths. A well-developed communications system has been key. A large network of well-maintained highways has been important, as has a technologically-advanced and well equipped rescue operation. Hospitals kept the lights on because they installed costly “flood gates.”

Some anti-libertarian observers, of course, have used the disaster as an opportunity to claim that people who survived the disaster somehow owe their lives to government agencies. Roads and the Coast Guard rescuers are government-controlled amenities, after all.

1) lowering taxes is always a good idea, 2) government programs can always be cut and 3) economic growth must always be given priority over environmental concerns.

These “anti-government” hypocrites, Horsey contends, have no problem receiving federal help in the wake of natural disasters, but cluelessly call for tax cuts while refusing to spend big bucks on combating climate change — which is apparently to blame for Hurricane Harvey.

Unfortunately, for Horsey, this “analysis” is hopelessly superficial and fails to recognize that a focus on economic growth and low taxes are the reason that the Houston area just endured an immensely strong hurricane with relatively few deaths.

Contrary to Horsey’s assumption that Houston will require the fruits of a centrally-planned interventionist economy to recover, the truth is that Houston and Texas will recover quickly precisely because of the region’s wealth born out of a longterm commitment to developing markets, and embracing economic growth.

As we’ve already seen, Texas and Houston are among the wealthiest places on earth, and could easily deal with their own disaster recovery without federal “help.”

The immense amounts of capital built up in both Greater Houston and in Texas will be essential in rebuilding and recovering from the disasters.

Moreover, even if we accept that government agencies played their part in lessening the disaster’s effects — as with some rescue crews and the presence of reliable transportation infrastructure — the question we have to ask ourselves is this: “who paid for all those roads, that emergency warning system, and those emergency personnel?”

It was, of course, the taxpayers who made all that possible, and thanks to pro-growth policies, the wealth of the taxpayers was large enough that even an inefficient system of government taxation and spending could produce useful roads and emergency services. If we’re going to spend money on high-quality government amenities, we can’t do that unless we create the wealth first.

Now, let’s contrast the situation in Texas with that in a variety of low-income countries where economic growth is, to say the least, less robust.

An analysis of more than 7,000 disasters over the past two decades, in which 1.35 million people died, showed 90 percent of those deaths occurred in low and middle-income countries. Ban called it “a damning indictment of inequality … High-income countries suffer huge economic losses in disasters, but people in low-income countries pay with their lives…”

If fixing environmental problems is just a matter of creating more government intervention, why don’t these poor countries do that? Why not create more roads for easy escape? Why not create a better public communications system? Why not fund a better coast guard?

The answer, of course, is that no matter how many laws you pass dictating the creation of top-notch disaster relief services, wealth cannot be created out of nothing. Without robust and relatively-free markets, there simply won’t be enough resources to draw upon when disasters do strike.

Thanks to markets, industrialization, and reliable property rights, wealthy countries produce surpluses that can be used to to create and foster knowledge, equipment, and personnel who can deal with natural disasters.1

Poor countries with undeveloped markets can’t do this.

The advantages of wealthy countries highlight the importance of pro-growth policies in combating natural disasters — whether caused by global warming or not.

Now, it wasn’t that long ago that we were being told that global warming was producing fewer hurricanes. Now we’re being told they’re not so sure. The physical scientists can’t make up their minds.

But, for the sake of argument, let’s say that global warming is making hurricanes and flooding worse. What’s the proper solution?

The answer of many global warming activists — many of whom are physical scientists and know nothing about economics or public policy — is to drive up the cost of energy, increase the cost of living, drive down living standards, and thus somehow “correct” global temperatures.

But, as we’ve seen, if we’re really concerned about helping people affected by natural disasters, a more realistic strategy is to embrace a pro-growth and wealth-building posture that will allow populations to better deal with the effects of natural disasters.

Thus we are faced with two options. One option is to embrace a sketchy, unproven plan to manipulate global temperatures. Another option — a more reliable, and more proven strategy — would be to help populations build and foster the capital necessary to avoid problems with the worst deprivations of natural disasters. This is necessary to fund adequate transportation and rescue services, of course, but it’s also important in dealing with other related issues such as adequate drainage infrastructure and unchecked erosion due to deforestation.

Erosion control is well within the means of wealthy countries. As is producing a workable drainage system.2

There are goals that are actually attainable, unlike pie-in-sky plans for a managed global climate.

The solution therefore, lies in helping poor populations continue to modernize, build wealth, and reduce extreme poverty. Globally, thanks to globalization and the spread of markets, extreme poverty continues to decline coupled with improvements in access to clean water, growth in literacy, as access to clean water, and declines in child mortality.

As the US endures floods, hurricanes, wildfires, and other disasters, its ability to bounce back will depend on the country’s ability to produce wealth and put that wealth to use in rebuilding. The same is true everywhere else.

Reprinted with permission of the Mises Institute.