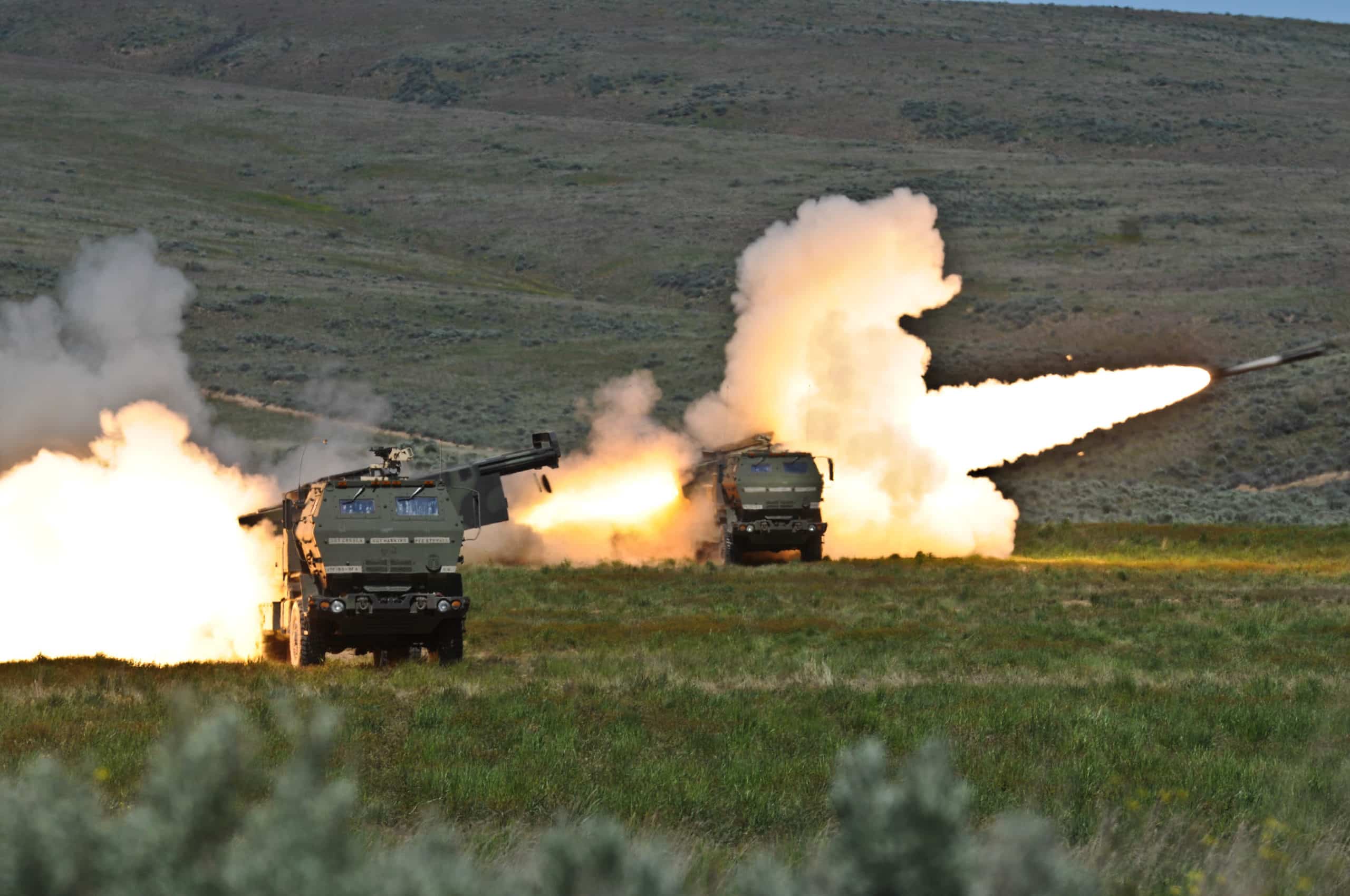 President Biden on Monday told reporters that the U.S. will not send Ukraine rocket systems that can strike targets inside Russian territory.

“We’re not going to send to Ukraine rocket systems that strike into Russia,” Biden told reporters.

Biden’s comments came after several media outlets reported that the administration was leaning towards providing Ukraine with Multiple Launch Rocket Systems (MLRS), which Ukrainian officials have been requesting for months.

If equipped with long-range munitions, the MLRS can reach targets up to 190 miles away. But the U.S. could potentially send Kyiv the MLRS with shorter-range rockets that can reach between 20-45 miles, which would still be the longest range weapons given to Ukraine. The shells fired by the M777 Howitzers the US has been shipping to Ukraine can hit targets about 15 miles away.

After the reports came out that the U.S. was considering giving Ukraine long-range rockets, Russian officials warned strongly against the move. Russian Foreign Minister Sergey Lavrov said it would be a “serious step towards unacceptable escalation.”

Former Russian President Dmitry Medvedev, who currently serves as the deputy head of Russia’s Security Council, welcomed Biden’s decision not to give Ukraine weapons that can hit Russia, calling it “rational.”

The U.S. is expected to announce a new weapons package for Ukraine soon that will be taken from the new $40 billion aid package Biden recently signed into law.