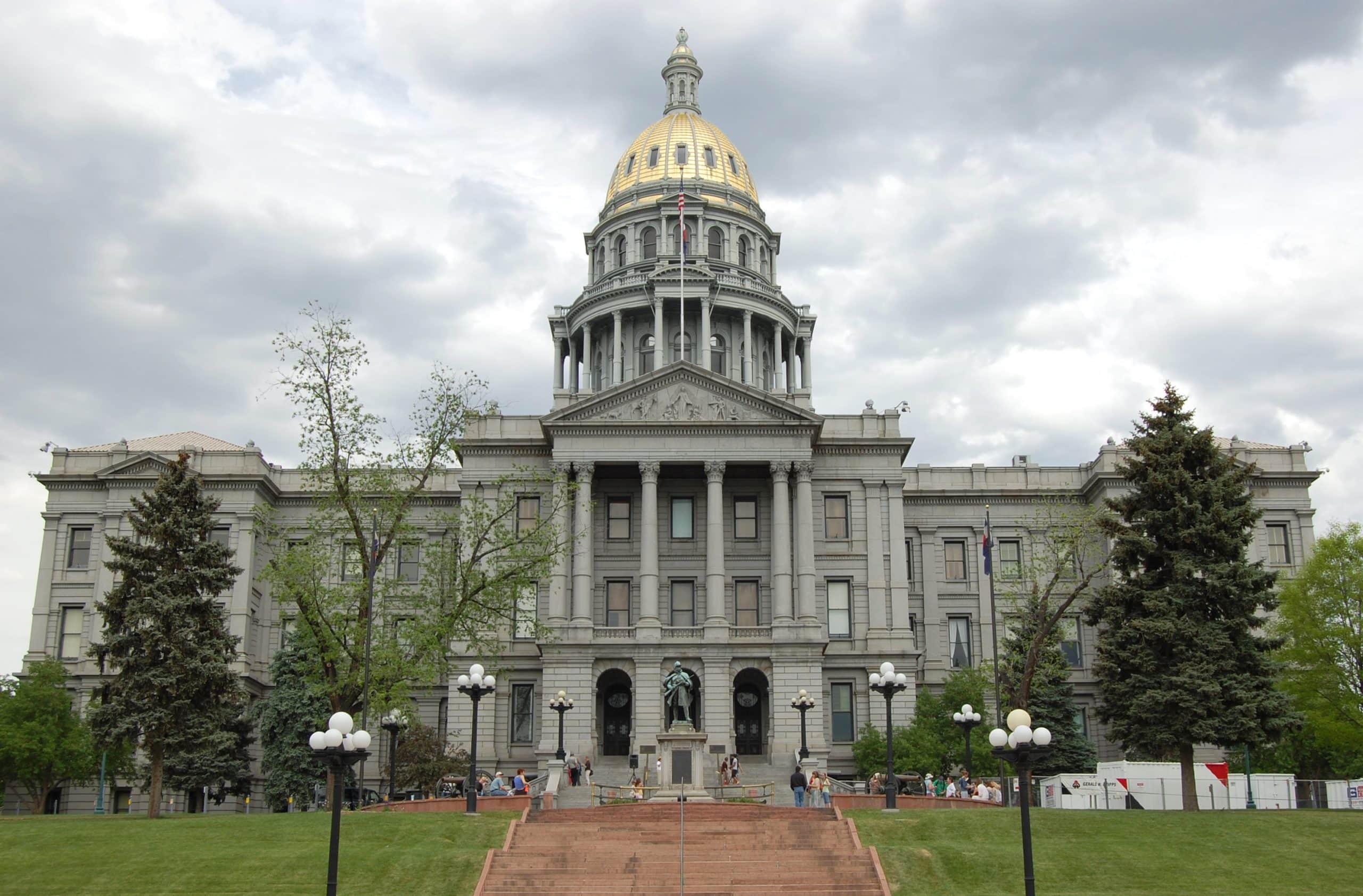 When George Floyd was killed last month, the nation was shaken out of its slumber in regard to police brutality in this country. Cities quite literally burned over the anger that has been boiling up over decades as cops kill people—who are often innocent, unarmed, and even children—and get away with it. Sadly, however, the organized groups behind the protests only appear to be pushing a single, partial solution of “defunding” the police. While this is certainly something to be considered, it is a bandaid on sucking chest wound. To strike the root of the problem, we need bad cops held accountable. One major way to do this is by ending Qualified Immunity. Luckily, this idea is now picking up steam.

This month, Colorado Governor Jared Polis signed an omnibus reform bill into law to end qualified immunity for police officers in the state.

“This is a long overdue moment of national reflection,” Polis said at the signing ceremony. “This is a meaningful, substantial reform bill.”

A summary of the sea change from the Colorado legislature notes:

The bill allows a person who has a constitutional right secured by the bill of rights of the Colorado constitution that is infringed upon by a peace officer to bring a civil action for the violation. A plaintiff who prevails in the lawsuit is entitled to reasonable attorney fees, and a defendant in an individual suit is entitled to reasonable attorney fees for defending any frivolous claims. Qualified immunity  is not a defense to the civil action. The bill requires a political subdivision of the state to indemnify its employees for such a claim; except that if the peace officer’s employer determines the officer did not act upon a good faith and reasonable belief that the action was lawful, then the peace officer is personally liable for 5 percent of the judgment or $25,000, whichever is less, unless the judgment is uncollectible from the officer, then the officer’s employer satisfies the whole judgment .

A peace officer…employed by a local government who, under color of law, subjects or causes to be subjected, including failing to intervene, any other person to the deprivation of any individual rights that create binding obligations on government actors secured by the bill of rights, Article II of the State Constitution, is liable to the injured party for legal or equitable relief or any other appropriate relief…

qualified immunity is not a defense to liability pursuant to this section.

“Colorado has passed historic civil rights legislation, which both allows citizens to bring civil rights claims against police officers who violate their rights under the Colorado Constitution, and also clarifies that qualified immunity will not be a defense to any such claims,” the Cato Institute’s Project on Criminal Justice policy analyst Jay Schweikert, and expert on qualified immunity, told Law&Crime. “While this law doesn’t affect the availability of qualified immunity in federal cases, it does ensure that Coloradans who are the victims of police misconduct will have a meaningful remedy in state court.”

As TFTP has reported, when it comes to police accountability, one overarching question remains. ‘Do we want to live in a society whereby law enforcement officials can completely violate a person’s constitutional rights and get away with it?’ For our society to be free, the answer to that question must be a resounding, powerful, unwavering, ‘Hell No!’

Unfortunately, however, this is the case most of the time thanks to law enforcement personnel’s use and abuse of Qualified Immunity.

Qualified immunity is a legal doctrine in United States federal law that shields government officials from being sued for discretionary actions performed within their official capacity, unless their actions violated “clearly established” federal law or constitutional rights.

The Supreme Court created qualified immunity in 1982. With that novel invention, the court granted all government officials immunity for violating constitutional and civil rights unless the victims of those violations can show that the rights were “clearly established.”

As Anya Bidwell points out, although innocuous sounding, the clearly established test is a legal obstacle nearly impossible to overcome. It requires a victim to identify an earlier decision by the Supreme Court, or a federal appeals court in the same jurisdiction holding that precisely the same conduct under the same circumstances is illegal or unconstitutional. If none exists, the official is immune. Whether the official’s actions are unconstitutional, intentional or malicious is irrelevant to the test.

An example of this would be the family of George Floyd attempting to seek compensation for his death. Because there has never been a “clearly established” case of a cop kneeling on a man’s neck until he dies being declared unconstitutional, a judge in Minnesota could easily dismiss their case.

It is essentially a get out of jail free card for cops and it perpetuates the problem of police violence by giving bad cops a free pass.

Steps like this in Colorado are essential to reining in the terror of bad cops. This is why everyone needs to call their representatives and tell them to support the bill proposed by Libertarian Congressman Justin Amash (L-Michigan), H.R. 7085 which will end Qualified Immunity on a national level.

“Qualified immunity protects police and other officials from consequences even for horrific rights abuses,” said Amash. “It prevents accountability for the ‘bad apples’ and undermines the public’s faith in law enforcement. It’s at odds with the text of the law and the intent of Congress, and it ultimately leaves Americans’ rights without appropriate protection. Members of Congress have a duty to ensure government officials can be held accountable for violating Americans’ rights, and ending qualified immunity is a crucial part of that.

If you are interested in the other paradigm shifting solutions into quelling police brutality and Americans’ deprivation of rights, we propose five major solutions, including Qualified Immunity, that will have drastic changes. You can read that here.