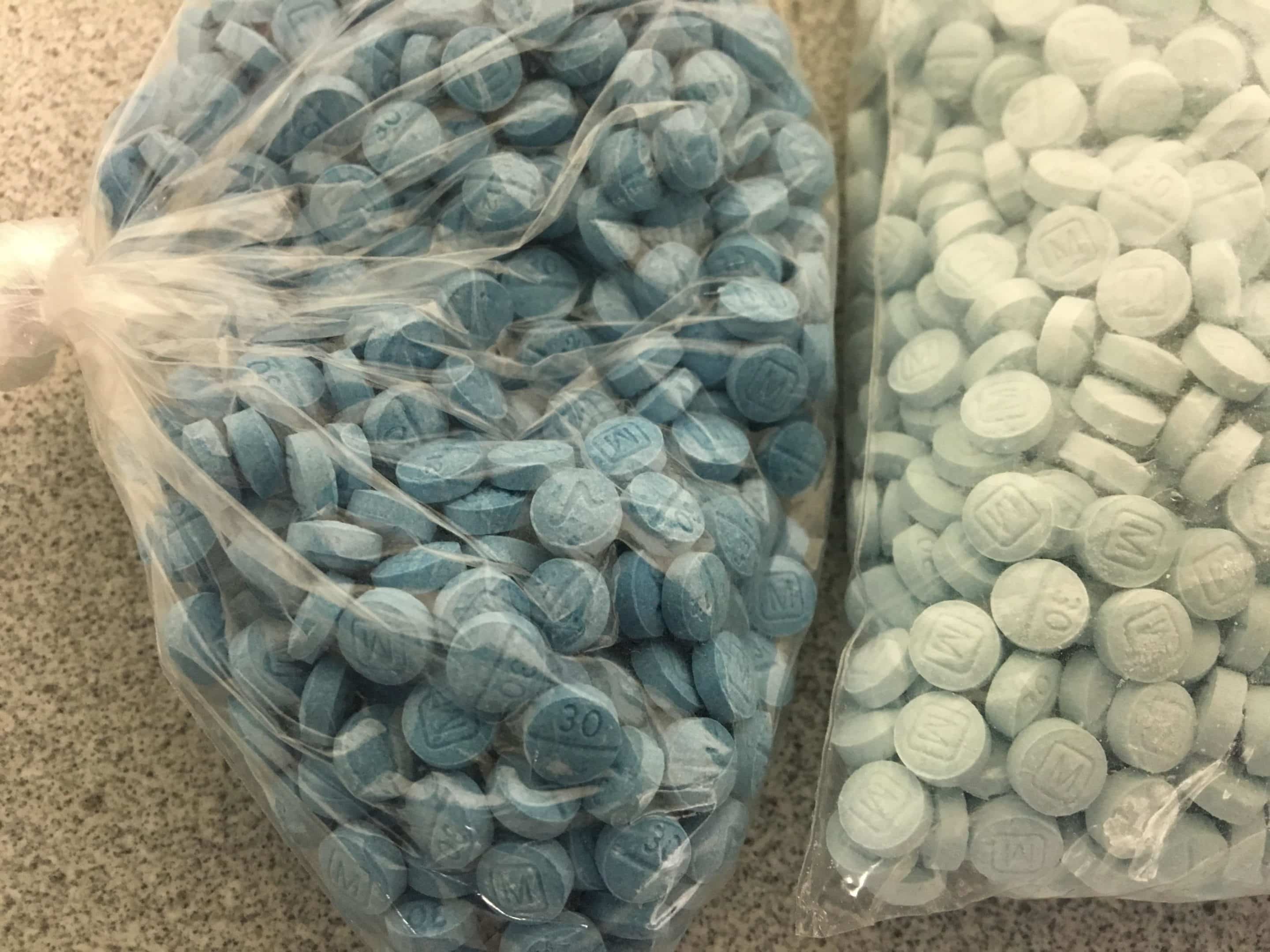 As drug overdoses continue rising in the United States, one drug has emerged as the most notorious killer of our day: fentanyl. Unfortunately, those clamoring loudest about fentanyl’s death toll support policies that actually bolster its position in the illicit drug trade.

First approved for U.S. medical use in 1968, fentanyl is a synthetic opioid used to counter severe pain after surgery, and chronic severe pain. Though similar to morphine or heroin, it’s 50 to 100 times more potent.

Most of the fentanyl circulating on the streets doesn’t come from pharmaceutical companies. According to the DEA, black market fentanyl is “primarily manufactured in foreign clandestine labs and smuggled into the United States through Mexico.” China is a major source of its chemical ingredients and some finished product too.

As with other black-market knock-offs, the inconsistency of illicit fentanyl makes it more dangerous. Worse, it’s often laced into other drugs, including cocaine, heroin, marijuana and counterfeit pills disguised as pharmaceutical-grade Oxycontin, Xanax, and Adderall.

Though its effect varies by a user’s size and tolerance, ingesting just 2 milligrams can be fatal. That fact lends itself to jolting descriptions of fentanyl’s lethality by public officials, pundits and click-chasing media. A recent Fox News headline is just one of countless examples of fentanyl sensationalism: “Colorado State Patrol seizes enough fentanyl to kill 25 million people.”

When you consider that, in 2021, there were 108,000 overdose deaths from all drugs in the entire country, you can see where headlines and rhetoric centered on such calculations aren’t meant to enlighten an audience so much as to shock it.

American discourse about fentanyl is further warped by politicians and sloppy journalists who promulgate urban legends about cops and bystanders dying from merely touching fentanyl powder.

For example, House Minority Leader Kevin McCarthy recently asked Fox’s Sean Hannity if he’d heard about “a young woman who picked up a dollar bill sitting on the floor of a McDonald’s and fell down” because fentanyl was supposedly on it. “That’s how deadly it is.”

Like many similar tales, this one proved false. Fentanyl can be plenty deadly, but not that way.

Setting immigration policy aside and keeping our focus here on fentanyl, we now come to an essential truth that’s little-known either inside or outside of government:

The more you intensify drug interdiction along the border and elsewhere, the more you elevate fentanyl as the drug trade’s import of choice.