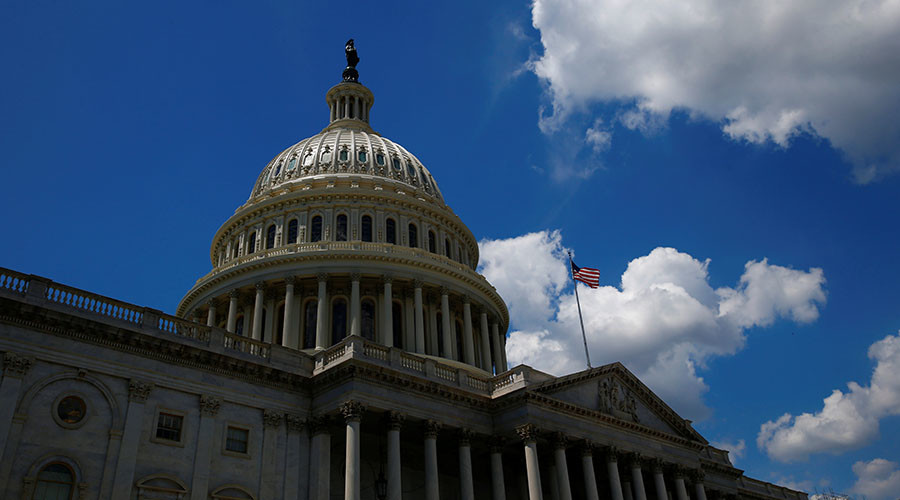 Former White House Chief of Staff Rahm Emanuel famously counseled politicians to never let a crisis go to waste. Sadly, this week President Trump and congressional leaders of both parties showed that they have taken this advice to heart when they attached a debt ceiling increase and an extension of government spending to the over 15 billion dollars Hurricane Harvey relief bill.

This maneuver enabled Congress to avoid a contentious debate over whether to pass a clean debt ceiling increase or to pair it with spending cuts. After all, few members of Congress want to be accused of blocking a bipartisan deal to help those suffering from Harvey over what the media will spin as a “right-wing anti-government” crusade.

If, as was reported in the media, the GOP leadership objected to Trump’s deal, they could have refused to bring it up for a vote. After all, as Senator John McCain wrote this week, Congress does not work for President Trump. But, the deal quickly passed in the House and the Senate with large bipartisan majorities. As is common in DC, the parties agreed on the principle, and they only squabbled over the details.

A refusal to raise the debt ceiling would not cause the government to default; it would simply force Congress to set spending priorities and make real spending cuts. In contrast, raising the debt ceiling allows Congress to continue to run up more debt in order to grow the government. The American people will pay for these deficits either directly through an increase in the income tax and other federal taxes, or indirectly through the inflation tax.

The inflation tax results from the Federal Reserve’s monetization of the federal debt, which devalues the currency. At some point, probably sooner than most expect, this continued dollar devaluation will cause a global revolt against the dollar’s world reserve currency status. The result will be an economic crisis that could make the Great Depression seem like a mild downturn.

There are reports that President Trump may soon seek legislation abolishing the debt ceiling. This would put the growth of government spending and debt on autopilot and make a mockery of his promise to drain the swamp. It would also hasten America’s economic day of reckoning.

No one in his right mind would think it responsible to continuously increase a deadbeat shopaholic’s credit limit, much less eliminate the limit altogether. So why is it considered responsible for the ultimate deadbeat — the US government — to continuously increase its own credit limit and even propose giving itself unlimited credit, especially given the dire consequences of unchecked growth in federal spending and debt?

We are running out of time to avoid a major economic crisis. Congress must immediately begin cutting spending. New spending for legitimate emergencies must be paid for with spending cuts. Overseas militarism and corporate welfare should be the first items on the chopping block. Domestic welfare spending should be gradually deceased so as not to hurt those dependent on the programs. Reducing the size and scope of government is the only way to stop the swamp from draining our prosperity and our liberty.

Reprinted with permission of the Ron Paul Institute.