Congress Seeks to Block American Re-Entry to the Iran Deal

Congress Seeks to Block American Re-Entry to the Iran Deal 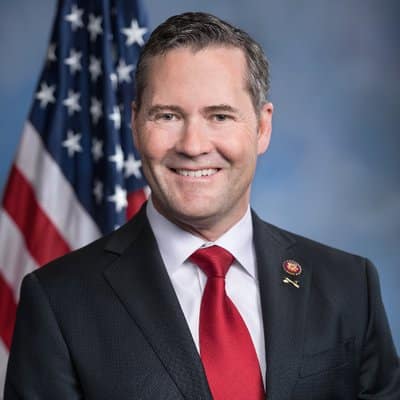 A group of 140 bipartisan members of the House is urging President Biden to seek a more “comprehensive” agreement with Iran, which means the group of lawmakers opposes a revival of the original 2015 nuclear deal, known as the JCPOA.

In a letter sent to Secretary of State Antony Blinken, 70 Democrats and 70 Republicans said President Biden “must seek an agreement or set of agreements with Iran that are comprehensive in nature to address the full range of threats that Iran poses to the region.”

“As Democrats and Republicans from across the political spectrum, we are united in preventing an Iranian nuclear weapon and addressing the wide range of illicit Iranian behavior,” the letter reads. The effort was organized by Reps. Anthony Brown (D-MD) and Michael Waltz (R-FL).

Seeking a stronger agreement before the U.S. gives Iran sanctions relief and returns to the JCPOA would be a non-starter for negotiations with Tehran. Iranian officials have been clear that they want the deal that they signed in 2015 and have been working to preserve since the Trump administration withdrew from it in 2018.

The bipartisan group of lawmakers said Biden should use leverage through sanctions to achieve a stronger agreement. “America and our allies must engage Iran through a combination of diplomatic and sanction mechanisms to achieve full compliance of international obligations and a demonstrated commitment by Iran to addressing its malign behavior,” the letter says.

Using sanctions to bring Iran to the negotiating table for a stronger agreement is the strategy the Trump administration tried, known as the “maximum pressure campaign.” While President Biden said he planned to revive the JCPOA, so far, crippling sanctions are still in place, and he continues to pursue the policy of his predecessor.