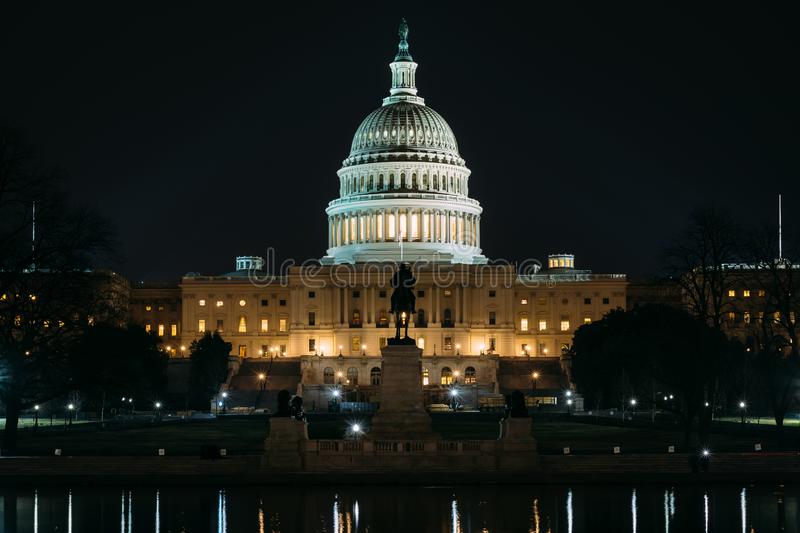 A large part of becoming a libertarian is learning the true—objective—definition of terms that are used in common parlance. Just as most people have not reflected on their role in relation to the state, most people have likewise never reflected upon fundamental concepts or asked the objective question, what is government?

For example, we all learned the “Schoolhouse Rock” version of what a government does. We learned how a bill becomes a law and how the different branches function. If you asked the average American on the street “what is government,” you would probably get a similar, cartoonish description.

That is because the truth about government is a bit more sinister than just “the human family coming together to solve mutual problems.”1Rothbard, Murray, Anatomy of the State pg. 2. Even more surprising, the sinister truth is widely accepted in the mainstream—it is not just a libertarian fever-dream. The state is desperate to bury this truth behind a hypnotic façade.

In 2008, Barack Obama gave an interview to Military Times about the rise of private contractors. In doing so, he defined the state in frank and certain terms:

I am not arguing that there are never going to be uses for private contractors in some circumstances. What I am saying is if you start building a military premised on the use of private contractors and you start making decisions on armed engagement based on the availability of private contractors to fill holes and gaps that over time you are, I believe, eroding the core of our military’s relationship to the nation and how accountability is structured. I think you are privatizing something that is what essentially sets a nation-state apart, which is a monopoly on violence. And to set those kinds of precedents, I think, will lead us over the long term into some troubled waters.2https://www.wired.com/2008/07/obama-blackwate/ (Emphasis Added)

Obama’s definition did not come out of thin air. Consider this passage from a mainstream legal publication, the Connecticut Law Review:

…Let us call this conclusion “the monopoly thesis.” It is hard to exaggerate the pedigree and influence of this idea. For four centuries, it has been widely accepted and articulated in one form or another, by philosophers, political scientists, sociologists, historians, and economists—both liberal and non-liberal alike. Today it is typically treated as a truism, a self-evident definition or principle of government, a natural and necessary fact of life. And not just by scholars: Judges, lawyers, politicians, and pundits also routinely remind us that the powers of “law enforcement” and homeland defense” are among the most traditional, essential and exclusive projects of government. 3ARTICLE: Force, Inc.: The Privatization of Punishment, Policing, and Military Force in Liberal States, 36 Conn. L. Rev. 879

Indeed, the “monopoly thesis” is the cornerstone of modern political theory. French jurist and philosopher Jean Bodin was one of the first modern scholars to make this connection. But even Bodin traced the concept back to antiquity. In 1576, he wrote in The Six Books of the Commonwealth:

Reason and common sense alike point to the conclusion that the origin and foundation of commonwealths was in force and violence. If this is not enough, it can be shown on the testimony of such historians as Thucydides, Plutarch, Caesar, and even by the laws of Solon, that the first generations of men were unacquainted with the sentiments of honour, and their highest endeavor was to kill, torture, rob, and enslave their fellows. So says Plutarch…4Bodin, Jean, Six Books of the Commonwealth, pg. 19.

Thomas Hobbes also concluded the genealogy of the state was rooted in violence. In 1651 in wrote in Leviathan:

And from this difference of one another, there is no way for any man to secure himself so reasonable as anticipation; that is by force, or wiles, to master the persons of all men he can so long till he see no other power great enough to endanger him: and this is no more than his own conservation requireth and is generally allowed. Also, because there be some that, taking pleasure in contemplating their own power in the acts of conquest, which they pursue farther than their security requires, if others, that otherwise would be glad to be at ease within modest bounds, should not by invasion increase their power, they would not be able, long time, by standing only on their defence, to subsist. And by consequence, such augmentation of dominion over men being necessary to a man’s conservation, it ought to be allowed him. 5Hobbes, Thomas, Leviathan, pg. 77.

After Hobbes, the next most influential figure to cement “the Monopoly Thesis” as the foundation of modern political theory was German sociologist Max Weber. In 1919, Weber delivered a famous speech in Munich, Germany, to the “Free Students Union of Bavaria.” This speech, entitled Politics as a Vocation is now widely considered to be a classic work of political science and sociology:

“Every state is founded on force,” said Trotsky at Brest-Litovsk. That is indeed right. If no social institutions existed which knew the use of violence, then the concept of “state” would be eliminated, and a condition would emerge that could be designated as “anarchy,” in the specific sense of this word. Of course, force is certainly not the normal, or the only means of the state—nobody says that—but force is a means specific to the state. Today the relation between the state and violence is an especially intimate one. In the past, the most varied institutions have known the use of physical force as quite normal. Today, however, we have to say that a state is a human community that (successfully) claims the monopoly of the legitimate use of physical force within a given territory. Note that “territory” is one of the characteristics of the state. Specifically, at the present time, the right to use physical force is ascribed to other institutions or to individuals only to the extent to which the state permits it. The state is considered the sole source of the “right” to use violence. Hence, “politics” for us means striving to share power or striving to influence the distribution of power, either among states or among groups within the state.6Weber, Max, Politics as a Vocation, pg. 1. (Emphasis Added)

If academia widely accepts the monopoly thesis, why is it that the public is so hopelessly ensnared by the Disney version of government?

In the developed world, the public is largely sheltered from the bleakness of pre-modern life. Death, violence, instability, and want are things that happen “over there” or “back then.” Through “softness,” indoctrination, social pressure, and inevitability, the state can govern without even the threat of violence.

When confronted with the truth about the state, most will become angry, or deny it as hyperbole. Others accept the nature of the state and deem it necessary. The best of these types will deem the state a “necessary evil.” Some, such as yours truly, will assert that the state is an unnecessary evil.