Do Activists Want Domestic Violence To Increase During the Pandemic?

Do Activists Want Domestic Violence To Increase During the Pandemic? 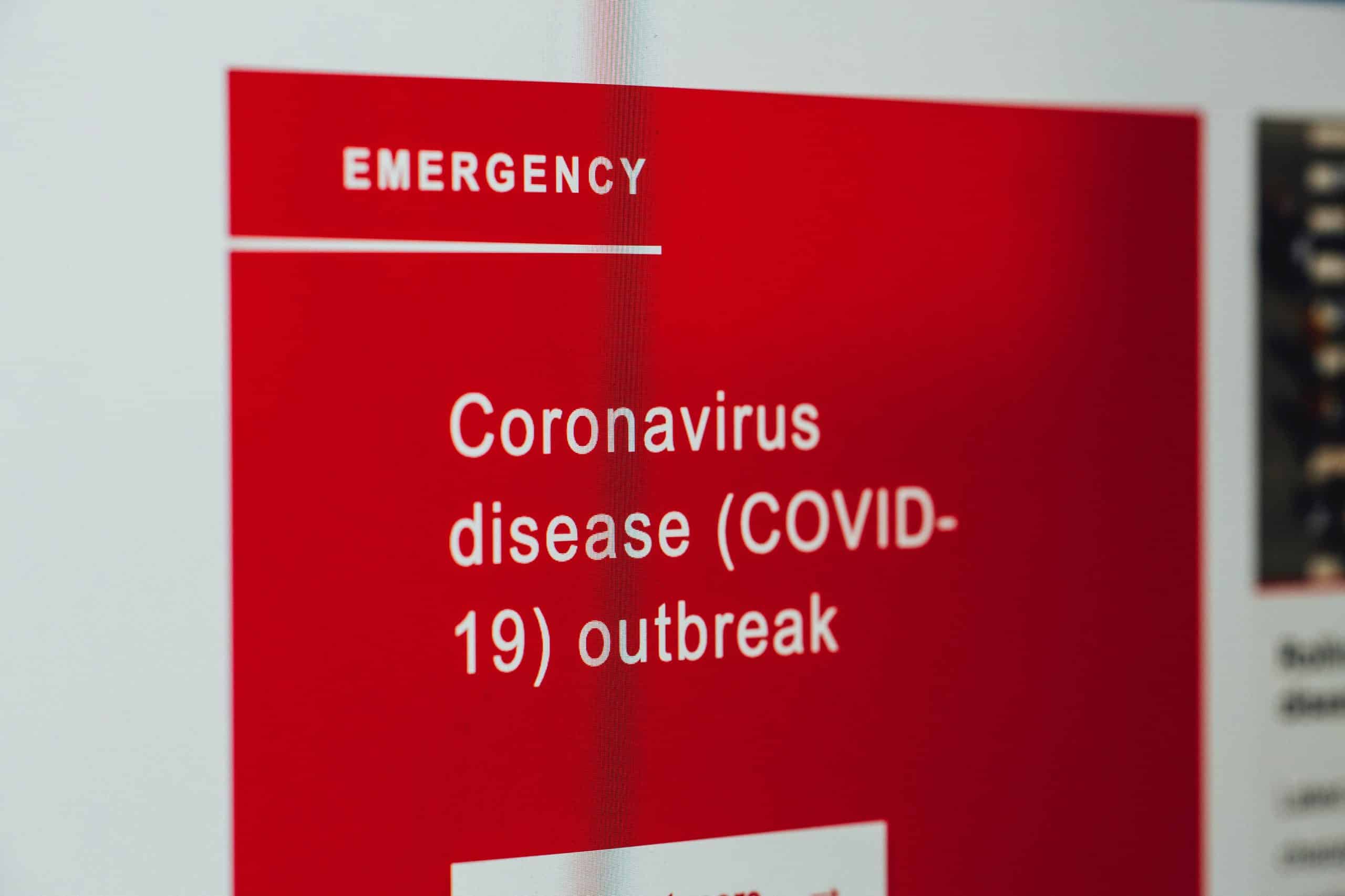 A contradiction is grabbing the narrative on domestic violence (DV) during the coronavirus lockdown: a decline in police reports on DV means the rate is increasing and more government is needed. A cynic might wonder if DV experts want to stoke the panic that drives funding and legislation. DV is too important, however, to allow either cynicism or opportunism to dominate the discussion. Reality should fill this role.

DV may tend to increase during times of stress, but this cannot be assumed. A May 8 headline in The Atlantic ventures, “The Worst Situation Imaginable for Family Violence. All over the United States, adults and children have been quarantined for weeks with people who hurt them.” Assuming that “the worst situation imaginable” is upon us quickly transforms into statements of ‘fact,’ such as the claim of increasing DV. Even so, the headline is more realistic than most others because it refers to “adult” survivors, which gives a nod to the many men who are abused. A 2015 national survey by the Centers for Disease Control found that more men than women had been physically attacked by an intimate partner: 4.2 million male victims, and 3.5 million female victims. There is a burning need for media to deal with what is real about DV.

The data on current and changing rates often rely on two sources: hotlines and police reports. The latter is far more accurate, for several reasons. People access DV hotlines and services for help on many non-DV issues, including housing, immigration, and medical problems, but they report crime to the police. The same person may phone a hotline many times, but a police report is almost always ‘one person, one case’. The funding of a DV service often depends on its volume, which encourages overstatement. Police accounts also ground DV in reality, with real names and verifiable details rather than anonymous reports. When police statistics are available, they should be preferred to anecdotal accounts by advocates.

Yet media often uses more political and less reliable reports over crime ones, perhaps because they are more attention grabbing. An article in the Marshall Project is an example; “Is Domestic Violence Rising During the Coronavirus Shutdown? Here’s What the Data Shows.” It notes that police reports in three cities, including Chicago, DV appear to have declined during COVID-19. After mentioning the drop, the article states, “but police and experts say that may be a problem…News outlets across the country have written about advocates’ concerns that crime statistics are masking an uncounted rise in domestic violence.”

It is always valid to question discrepancies in information from different sources, but news stories should not work to dismiss hard evidence that casts doubt on whether there is a DV crisis. They should not turn hard data of a decline in DV into an alarm bell about an increase.

An ABC headline declares, “Fewer domestic violence calls during COVID-19 outbreak has California officials concerned.” A Los Angeles Police Chief warns “that’s going in the wrong direction with what we believe is actually happening” without adding evidence of why the direction is “wrong.”  A City Attorney declares, “I am very alarmed by what appears to be a dramatic decrease in reported crimes involving our most vulnerable.” Both men presume that trapped victims are unable to reach out even though email, texting, and cell phones make communication easier than ever before.

The Denver Channel states, “In March, Denver Police reports show a decrease in calls for domestic violence compared to last year during the same month but in Aurora, Gateway Domestic Violence Services saw an increase in calls from March 19-25, 2020 compared to the previous week.” Why would it be easier for a victim to call Gateway than a police line? People know 911; how many have memorized the Gateway number? The report merely highlights conflicting accounts, both of which may be accurate.

The Chicago Tribune weighs in with an article entitled, “Why a drop in domestic violence reports might not be a good sign.” NewportRI runs the headline “Newport County hasn’t seen uptick in reported domestic violence incidents during coronavirus pandemic,” and it follows with the statement “but it’s important to note the data doesn’t tell the whole story.” The Iowa Capital Dispatch declares, “The Iowa Coalition Against Domestic Violence has not seen a huge growth in calls to its statewide hotline, according to spokeswoman Lindsay Pingel. But it is anticipating an increase.”

News stories are becoming opinion and advocacy pieces. Typically, they present a truly wrenching story of DV; police and other statistics are mentioned; even data that shows a decrease, however, is construed as proof of an increase and is used to call for more government support, more intervention. Sometimes unsubstantiated “data” is thrown into the mix. On April 5, for example, the New Mexico Political Report asserted: “Last week, domestic violence incidents in Bernalillo County reportedly jumped 78 percent.” When the EndtoDV organization attempted to verify this alarming statistic, County Undersheriff Larry Koren could not “confirm anything resembling these numbers.”

No one knows the real rate of DV under COVID-19, and some indications point to a definite rise. Rates of DV naturally fluctuate over time and geography, however, with peaks generally occurring in Spring when the preceding figures were collected.

As a woman who has experienced severe DV, it is difficult not to react viscerally and urgently to cries for help. But people need to pause and assess whether the call is justified before rushing toward solutions that impact the lives of others; false solutions harm real victims and those accused, as well as their families. The first priority must be a respect for evidence over assumptions, for truth over advocacy. All approaches to this sensitive, explosive issue must start with what is real.