Emergencies Do Not Trump the Constitution

Emergencies Do Not Trump the Constitution 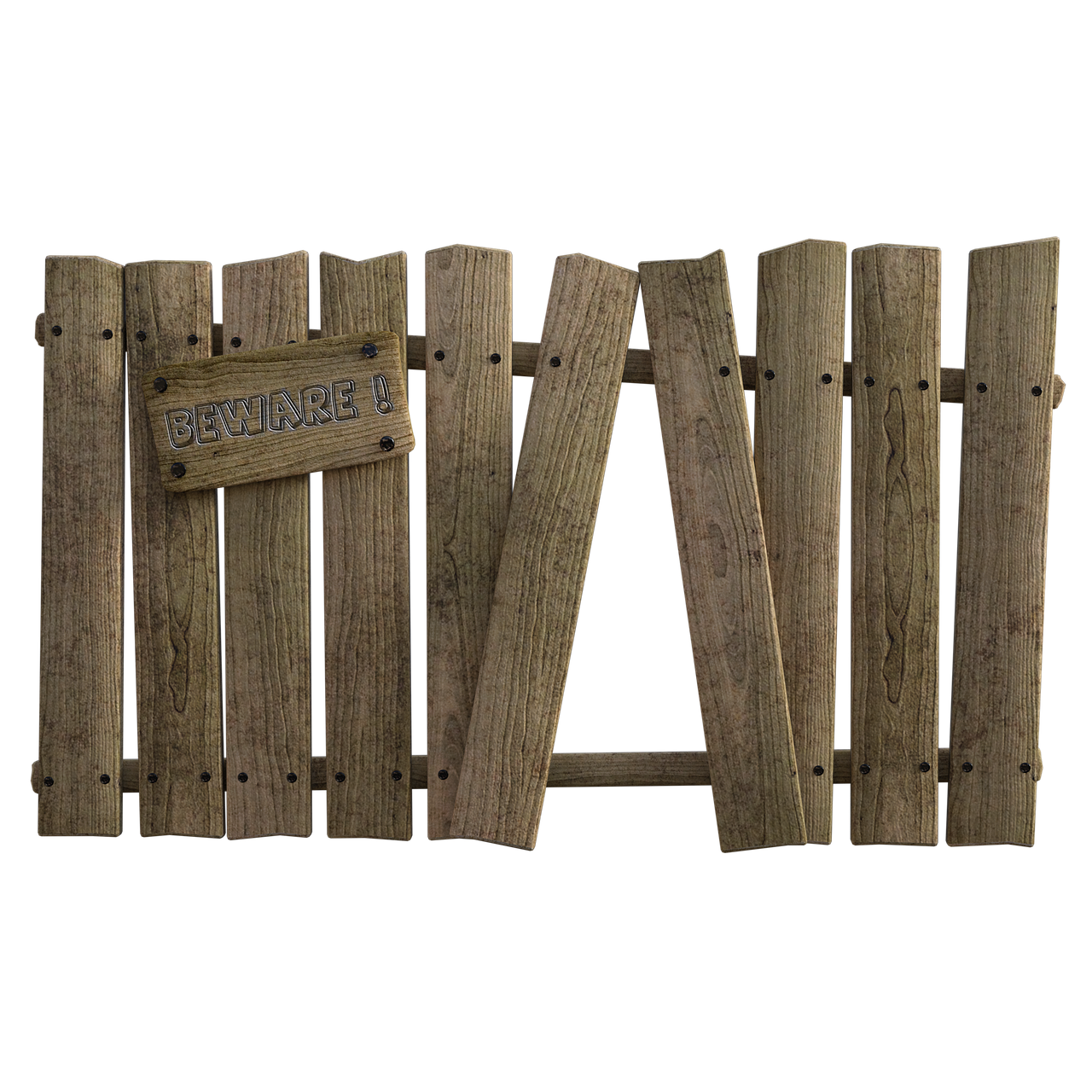 After Congress rejected President Trump’s request for 5.7 billion dollars for the border wall, the president declared a national emergency at the southern border. Present Trump claims this “emergency” gives him the authority to divert funds appropriated for other purposes to building the border wall.

While President Trump’s order may be a particularly blatant abuse of power, it is hardly unprecedented. Most modern presidents have routinely used so-called national emergencies to expand their power, often at the expense of liberty. For example, Present Franklin Delano Roosevelt used “emergency powers” to justify internment of Japanese-Americans during World War Two.

Another statute giving the president broad “emergency” powers is the Defense Production Act. Under this law, the president can force private businesses to produce goods for the military. The law also enables the president to impose wage and price controls and even make loans to private businesses. All a president need do to invoke these vast powers is submit “findings” to Congress that “national security” requires the president seize near-dictatorial control of certain industries or even the entire economy. According to the Congressional Research Service, some presidents have invoked the Defense Production Act without making the required findings to Congress, and the act has been used to justly federal interference in areas having little or nothing to do with national defense.

Section 606(c) of the Communications Act gives the president “emergency” power to seize control of every television network, radio station, smartphone, laptop, and other electronic devices.

Emergency powers are not the only means by which presidents violate the Constitution. The 2001 authorization for use of military force (AUMF), which only authorizes the president to use force against those responsible for the September 11 attacks, has been used to justify military interventions that have no relationship to those attacks. The 2001 AUMF has been used to justify mass surveillance, indefinite detention, and even “kill lists.” Fortunately, Representative John Garamendi has introduced the Walter B. Jones Restoring Power to Congress Act that would pay tribute to a true champion of peace by repealing the 2001 AUMF.

Many neoconservatives and progressives who defended prior presidents’ abuses of power are critical of President Trump’s emergency declaration. These “never-Trumpers” will no doubt resume their love affair with the imperial presidency when the Oval Office is again occupied by someone who shares their agenda.

This week, the House of Representatives will vote on a resolution terminating President Trump’s declaration of a national emergency. Hopefully, this precedent will be used against all future presidents who use spurious claims of national emergencies to expand their powers and shrink our liberties.