End All State Support to Colleges and Universities

End All State Support to Colleges and Universities 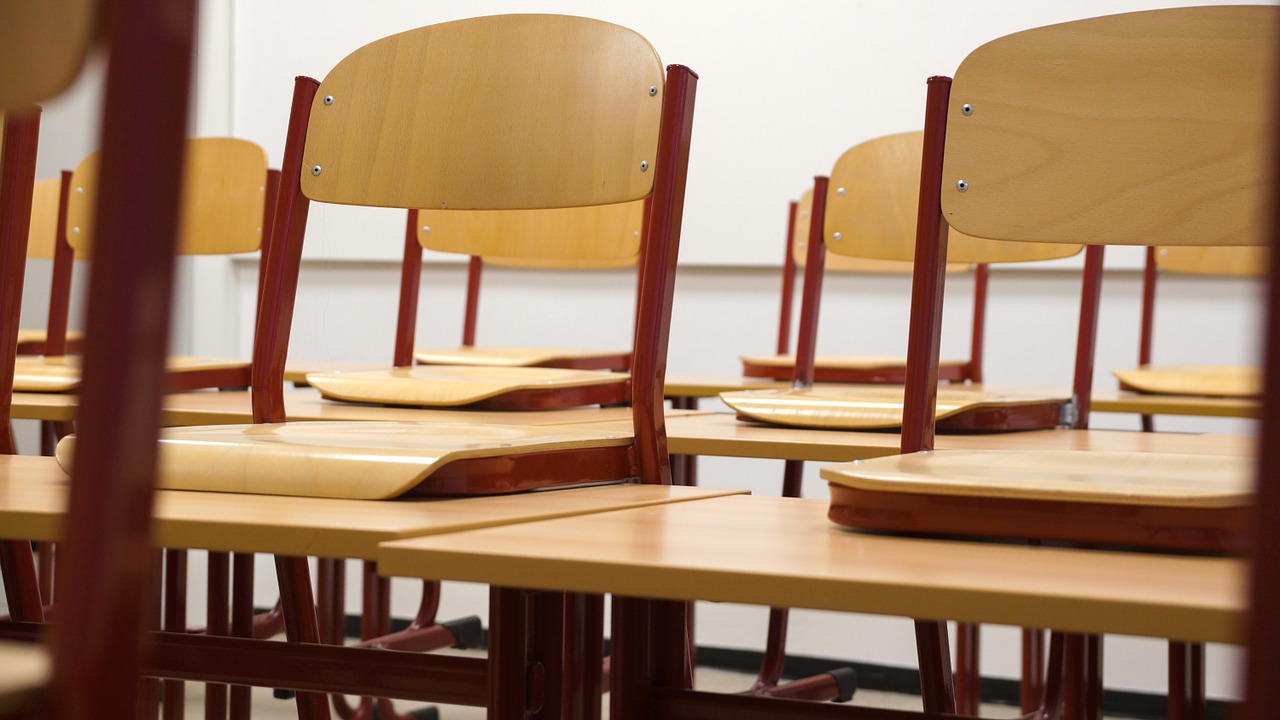 While Democratic Party presidential candidates are stumbling over themselves in offering people free college tuition and other political candy in the hope of buying their votes, I’ve got a better idea. Let’s end all state support of colleges and universities entirely.

State support of colleges and universities is part of the mandatory-charity system that we call the welfare state, a system that is supported by both Democrats and Republicans. It is a system in which the state forces people to be good, caring, and responsible by forcibly taking their money from them and giving it to others. In the case of higher education, the state taxes people and then doles out the money to colleges and universities, which the state then uses to control their activities.

Suppose John says, “No, I do not wish to support your school and, therefore, I choose not to make a donation.” Suppose that an agent of the school pulls out a gun and forces John to go with him to an ATM, withdraw $10,000, and hand it over to the school.

Of course not. No one in his right mind would say such things. The school is engaged in armed robbery. It deserves to be condemned and prosecuted, not honored and praised.

Now, suppose the school heads to the state legislature and says, “John is an evil, greedy man who doesn’t understand the value of education. He needs to be compelled to be good, caring, and responsible. Please enact a tax, through majority vote, that takes $10,000 from John and gives it to us.”

One might say, “But Jacob, it was done by majority vote. Doesn’t that change things?”

Of course it doesn’t. An immoral act — the forcible taking of John’s money to feather the nest of the school — cannot be converted into a moral act simply by having a majority of elected representatives do the robbing and the handing out of the loot.

Equally important is the concept of natural, God-given rights, something that America’s Declaration of Independence points out. Liberty is a right that preexists government and that cannot legitimately be infringed upon by government. Liberty entails having the natural, God-given right to decide for one’s self what to do with his own money. If people don’t want to donate to a college or university, that is their right. It’s their money, not the school’s, not society’s, and not the state’s.

One might say, “Jacob, if people weren’t forced to subsidize colleges and universities, they would go out of business. There would be no more institutions of higher learning.”

But doesn’t that critique expose the real nature of the problem when it comes to freedom? It’s saying that a free people might choose to use their money in ways that don’t involve donations to higher education and, therefore, that it’s necessary to force them to fund colleges and universities. How can force and freedom be reconciled given that they are opposites?

Moreover, the fact is that in a genuinely free society there would likely be lots of people who would voluntarily choose to donate to higher education. Many years ago, two colleges — Hillsdale College in Michigan and Grove City College in Pennsylvania — refused to accept government monies, not only on moral grounds but also on the basis that they didn’t want to come under government control, which comes with the receipt of tax monies. Those two schools are still in existence and still prospering, voluntarily and independently.

Moreover, churches all across America rely entirely on voluntary support, not tax-funded largess. If they can do it, why can’t colleges and universities?

Americans should reject all the political freebies that both Republicans and Democrats offer them in return for their votes and instead raise their vision to a higher level, one that asks the following question: What does it mean to be free? Once people reflect deeply on that question, they are likely to arrive at the following answer: At the very least, freedom means that everyone has the right to do what he wants with his own money. That inevitably leads to more questions: Why should anyone be forced to fund colleges and universities or anyone else with his own money? Why shouldn’t people be free to make that call for themselves on a purely voluntary basis?