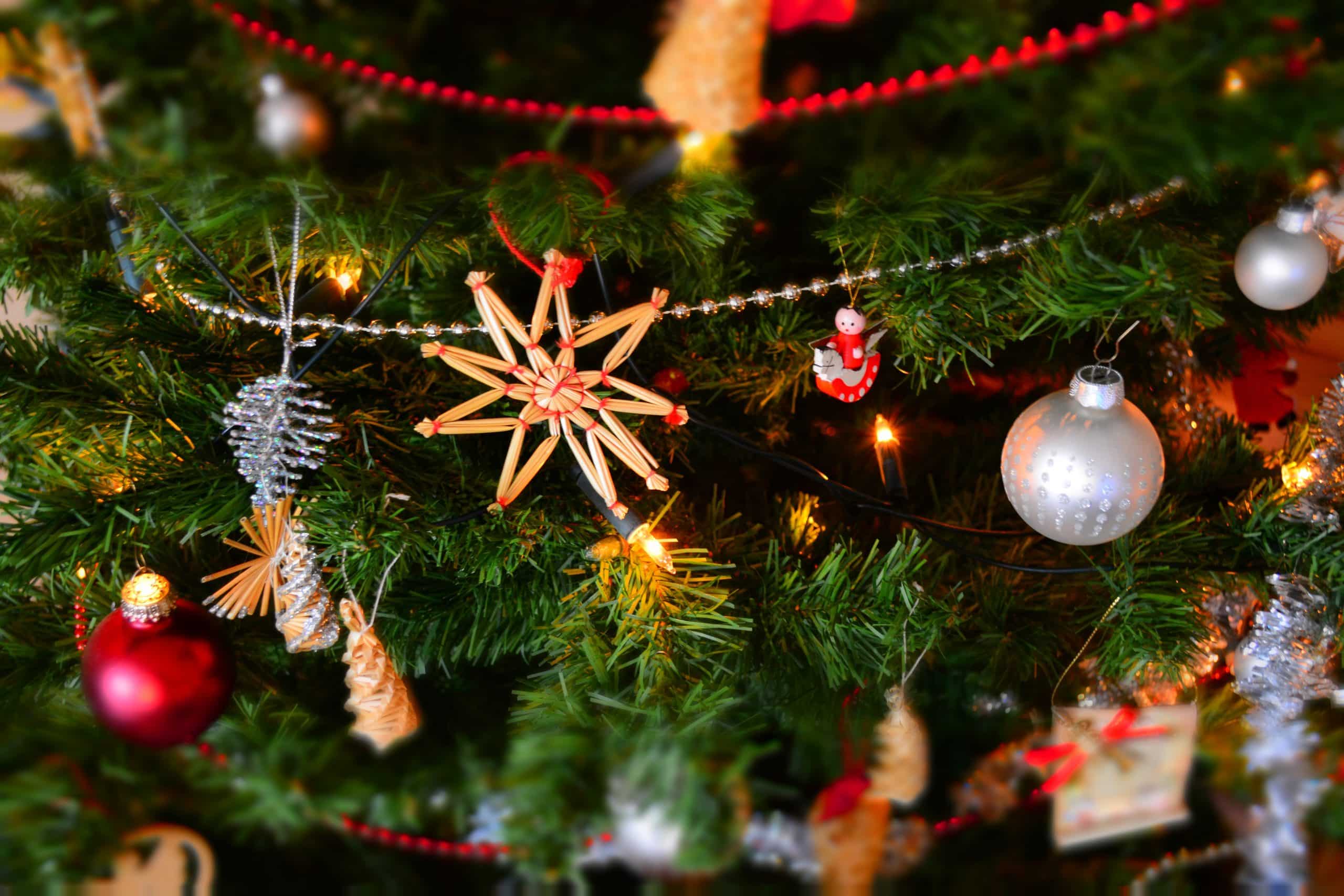 On Wednesday, President Trump made a new comment on the pullout of Afghanistan, saying that it is now his intention to have all remaining U.S. troops out of Afghanistan by Christmas. That’s substantially sooner than previous statements on the matter.

This seems to be a very recent policy change. Just hours before Trump’s comments, the national security adviser said that there would still be 2,500 US troops left in Afghanistan by early 2021. This is roughly in line with previous comments on the matter.

Troop cuts in October and November are intended to get troop levels to around 4,500 in November, a goal that the Trump Administration has pushed for some time. With troop cuts ahead of schedule, even more cuts were possible.

Having the last troops out of Afghanistan by Christmas puts even more pressure on the Afghan government and Taliban to make good on efforts to make a deal, at least on a framework, or risk a new round of violence.