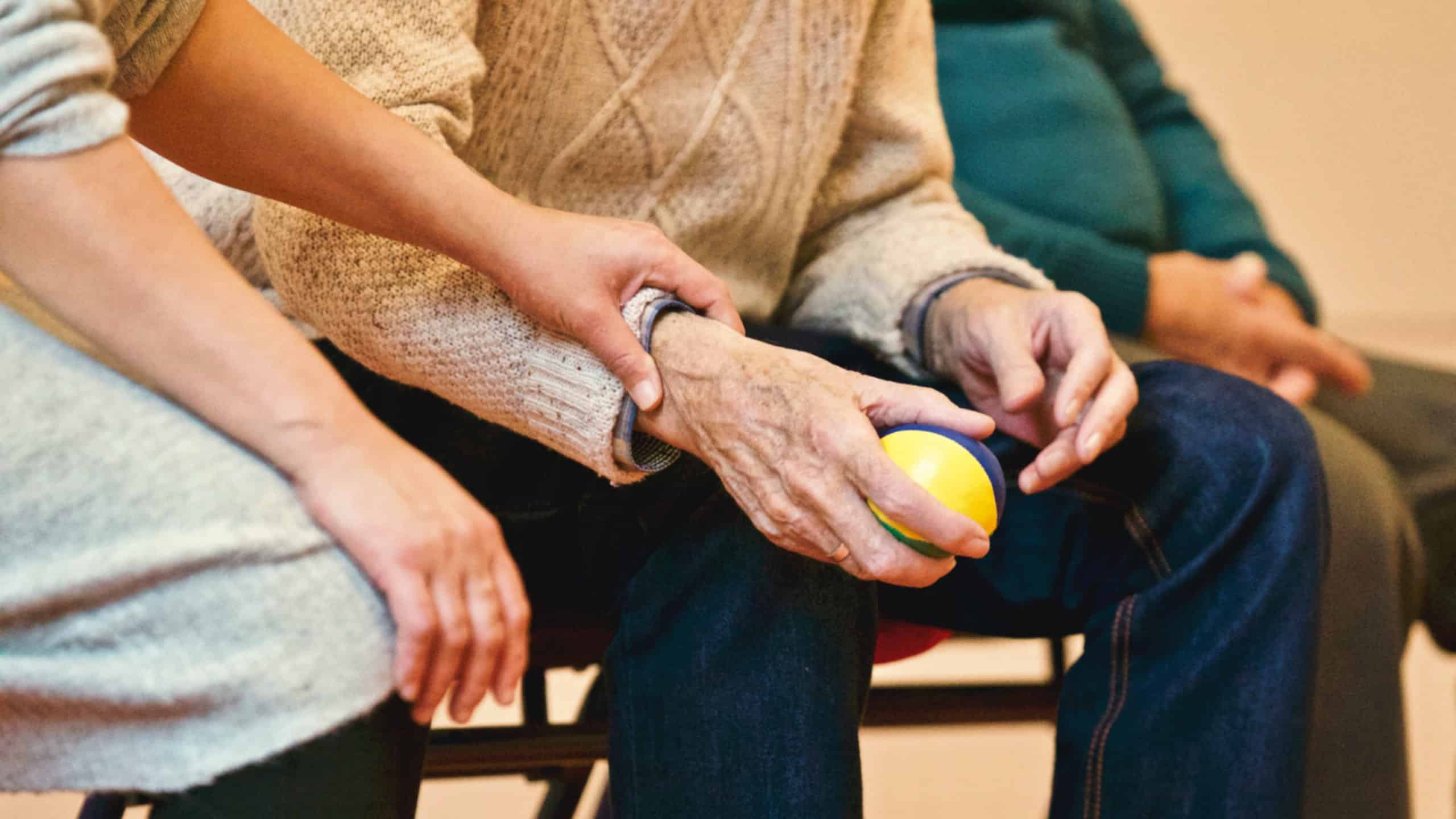 At an April 23 press conference, Gov. Andrew Cuomo sounded indignant when a reporter asked if anyone had objected to New York’s policy of forcing nursing homes to admit recently discharged COVID-19 patients.

“They don’t have the right to object,” Cuomo answered before the reporter finished his question. “That is the rule, and that is the regulation, and they have to comply with it.”

The practice is coming under increased scrutiny by health experts and family members of deceased patients who say the orders needlessly put the most susceptible populations at risk.

“The whole thing has just been handled awfully … by everybody in regard to nursing homes,” said Kathleen Cole, a nurse who recently lost her 89-year-old mother who lived at Ferncliff Nursing Home in Rhinebeck, New York. “It’s like a slaughterhouse at these places.”

Cole, who shared her story with the Bucks County Courier Times, told the paper her mother, Dolores McGoldrick, became infected with COVID-19 on April 2 after Ferncliff re-admitted a resident who had been discharged in late March. Two weeks later her mother, a former school teacher, was dead.

These results are not surprising to some. Health experts and trade associations had warned early on that forcing nursing homes to take on newly discharged COVID-19 patients was a recipe for disaster, noting that such facilities didn’t have the ability to properly quarantine the infected.

“This approach will introduce the highly contagious virus into more nursing homes. There will be more hospitalizations for nursing home residents who need ventilator care and ultimately, a higher number of deaths. Issuing such an order is a mistake and there is a better solution,” American Health Care Association President and CEO Mark Parkinson announced in March after New York’s order went into effect.

David Grabowski, a professor of health policy at Harvard Medical School, sounded incredulous when asked about the policy.

“Nursing homes are working so hard to keep the virus out, and now we’re going to be introducing new COVID-positive patients?” Grabowski told NBC.

“To have a mandate that nursing homes accept COVID-19 patients has put many people in grave danger,” Mollot told the Bucks County Courier Times.

The question, of course, is why states began ordering nursing homes to take in COVID-19 infected residents. The one thing we know of COVID-19, and have known from the beginning, is that the virus is particularly deadly for the elderly and people with compromised immune systems.

State leaders will have to answer that question themselves. But one answer might be that central planning is inherently irrational.

The Nobel Prize-winning economist F.A. Hayek observed that the problem with trying to centrally plan economies and other complex social orders is that central planners cannot possibly access, comprehend, and weigh the vast amount of information relevant to their sweeping decisions.

The only way to cope with this “knowledge problem” is by bringing to bear the special knowledge that each individual has about the matters he or she is intimately familiar with. And that can only happen through decentralized processes, like the market price system.

This lesson has been lost on many, but particularly so on politicians and bureaucrats who imagine they possess the knowledge to design a more perfect social order. As Hayek famously explained in The Fatal Conceit:

The curious task of economics is to demonstrate to men how little they really know about what they imagine they can design. To the naive mind that can conceive of order only as the product of deliberate arrangement, it may seem absurd that in complex conditions order, and adaptation to the unknown, can be achieved more effectively by decentralizing decisions and that a division of authority will actually extend the possibility of overall order. Yet that decentralization actually leads to more information being taken into account.

This is why individuals are more competent decision-makers about their own affairs than governments. For this reason, a society that removes decision-making from individuals and places it in the hands of central planners invites disorder and endangerment, the economist Thomas Sowell has observed.

“It is hard to imagine a more stupid or more dangerous way of making decisions than by putting those decisions in the hands of people who pay no price for being wrong,” wrote Sowell.

Media were quick to describe the nursing home tragedy as a “market failure,” pointing out that 70 percent of nursing homes in the US are for-profit. This is hardly a market failure, however. Long-term care facilities saw the danger and warned public officials what would happen.

What were they told?

“That is the rule, and that is the regulation,” Cuomo told them, “and they have to comply with it.”

Gov. Cuomo and other officials responsible for these policies are guilty of Hayek’s fatal conceit. In their hubris, they presumed to know enough to centrally plan a complex society’s response to a complex pandemic, and to know more than individuals with local knowledge, industry expertise, and skin in the game, like the elder care experts and businesspeople who tried to warn policymakers about the disastrous effects the policy would have.

This presumption may stem from another kind of conceit: the dictatorial arrogance on display when Cuomo indignantly insisted that unquestioning compliance was the only appropriate response to his mandate.

Tragically, that conceit was quite literally fatal for many of the most vulnerable members of society.

Jonathan Miltimore is the Managing Editor of FEE.org. His writing/reporting has appeared in TIME magazine, The Wall Street Journal, CNN, Forbes, and Fox News. This article was originally featured at the Foundation for Economic Education and is republished with permission.

END_OF_DOCUMENT_TOKEN_TO_BE_REPLACED 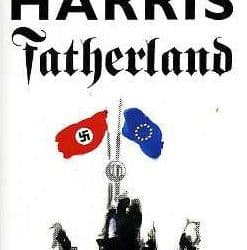 A Look at Fatherland and Us

The book (written by Robert Harris) and film Fatherland are exciting crime thrillers set in 1964, after the Third Reich won the second world war. It is a book that does not delve too deep into the Nazi ideology or push the intellectual boundaries of alternate history....

END_OF_DOCUMENT_TOKEN_TO_BE_REPLACED 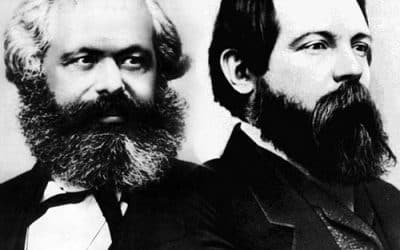 Leftists support the lockdowns, conservatives oppose. With a few exceptions, pandemic policy has lined the tribes up with impressive neatness, and while many factors contribute to any ideological divide, the socialist influence on the broader left is here playing a...

END_OF_DOCUMENT_TOKEN_TO_BE_REPLACED 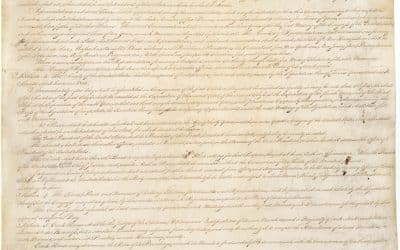 I hear a lot of bad constitutional arguments justifying this or that federal action. One common justification for expanding federal power is: “This thing is necessary! It needs to be done.” But it doesn’t follow that the federal government has to do the thing. In...

END_OF_DOCUMENT_TOKEN_TO_BE_REPLACED 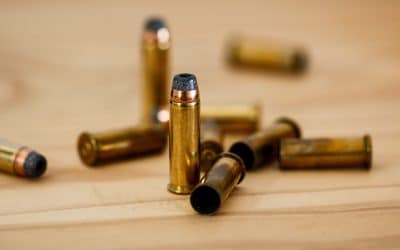