How Socialized Medicine Kills The Patient & Robs The Taxpayer

How Socialized Medicine Kills The Patient & Robs The Taxpayer 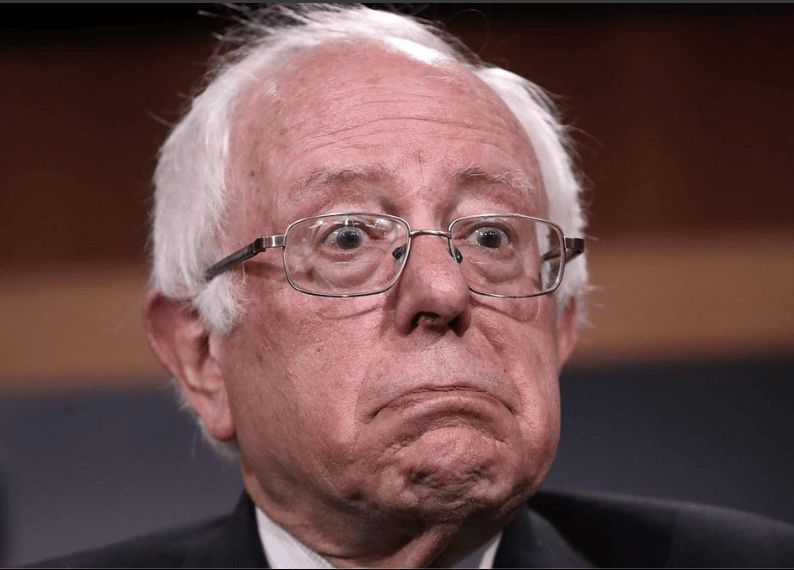 [Editor’s Note: The following is excerpted from Thomas DiLorenzo’s book The Problem with Socialism]

When it comes to something as important as healthcare, the last thing anyone should want is for the entire system to become a government-run monopoly. […]

In fact, socialist healthcare is based almost entirely on deception. It works this way: patients usually pay nothing (or a minuscule fee) at the point of service, thereby forming the false impression that healthcare is “free.” Because it is “free,” consumer demand for healthcare skyrockets; doctors prescribe hordes of often unnecessary tests, because they are “free” to the patient. The costs of providing healthcare, including everything from nursing to ambulance services, inevitably go through the roof. … As any freshman economics student should know, declaring anything to be a “free” good or service will cause an explosion of demand, which in turn will ratchet up the costs of providing the good or service.

To cover up these costs, socialist governments typically impose price ceilings on everything from doctors’ visits and salaries to hospital room rates and technology. A price ceiling is a government-imposed price that is below the existing price. The effect is to stimulate the demand for healthcare services even more. Supply never catches up, generating shortages in everything from doctors to MRI machines. Indeed, after the British and Canadians socialized their healthcare industries and imposed price ceilings on doctors’ salaries, there was a massive “brain drain,” as highly educated medical professionals migrated to countries like the United States where they could earn a better living.

Governments always respond to the shortages that their policies created by imposing some kind of rationing. In Britain more than one million people are waiting to be admitted to hospitals at any one time; in Canada, one study found that 876,000 people were waiting for treatments; in Norway more than 270,000 people are daily waiting for hospital admissions and other medical treatment; and in New Zealand, some 90,000 people wait for medical care on any given day.(1)

Canadian patients waited more than eight weeks to see a specialist and then another nine-and-a-half weeks before treatment, including surgery. In New Zealand, the average waiting time for elderly patients in need of hip- or knee-replacement surgery is between 300 and 400 days. Some people in New Zealand waited for two years for their surgeries. (2) […]

Not surprisingly, those who can afford it seek treatment in other countries, like the United States. This is especially true of Canadians. Those who cannot afford it are simply out of luck. This despite the fact that healthcare socialism is always sold politically as a program to help “the poor” under the mindless slogan of “Healthcare for All.”

Permission to republish granted by The Ron Paul Institute For Peace And Prosperity.