How State Legislators Can End Our Endless Wars

How State Legislators Can End Our Endless Wars 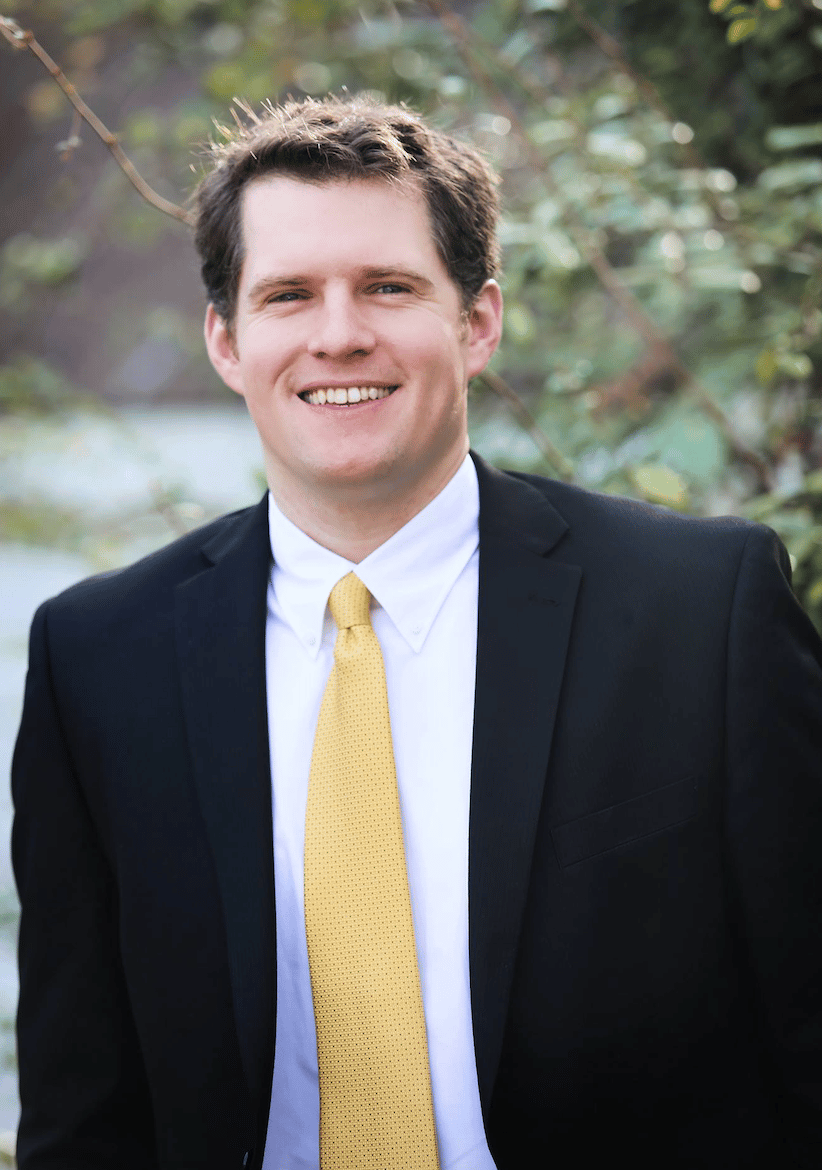 While President Trump was negotiating yet another peace agreement this week — this time between Israel and Morocco — his enemies beat the drums of war in their ongoing effort to overthrow the America First foreign policy.

It’s sad that throughout the entirety of Mr. Trump’s presidency, the swamp has worked around the clock to dismantle his efforts toward peace. Even worse, with the passage of the disastrous, $740.5 billion 2021 National Defense Authorization Act (NDAA), it appears the neocons and pro-war left will soon regain the levers of federal power, plunging America into another four years of stupid, pointless, endless wars abroad.

With America’s armed forces soon to fall under the control of a Congress that will, in all likelihood, do everything they can to keep our troops overseas, it’s time for the states to step up. This is why I will soon be filing the Defend the Guard Act in South Carolina, a bill that would allow the governor to withhold national guard troops from being brought under federal control.

Sen. Rand Paul, Kentucky Republican, was one of the precious few voices of reason in the congressional vote on the NDAA. In his speech before the Senate, he said, “They believe that a president has the power to go to war anywhere anytime, but when a president tries to remove troops, they say ‘Oh no no. What we really want are 535 generals in Congress to tell him he can’t leave a war.’” Rep. Thomas Massie, Kentucky Republican, also took to Twitter to criticize the bill, writing, “This NDAA bill contains specific language to make it harder for the president to bring our troops home from Afghanistan.”

But heroes of liberty like Mr. Paul and Mr. Massie cannot fight this issue alone. Without reinforcements from elected officials across the board and a powerful grassroots movement to end America’s military expeditionalism, our efforts will never amount to anything beyond empty rhetoric.

You can read the rest of this article at The Washington Times.