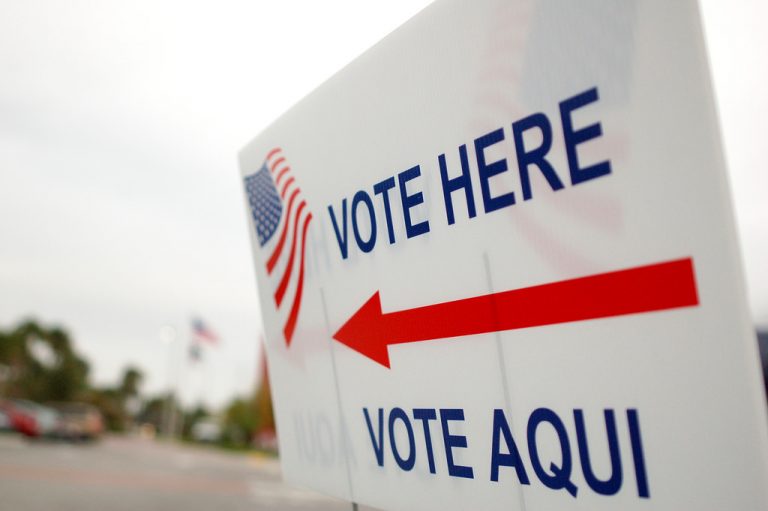 The narrative of Russian intelligence attacking state and local election boards and threatening the integrity of U.S. elections has achieved near-universal acceptance by media and political elites.  And now it has been accepted by the Trump administration’s intelligence chief, Dan Coats, as well.

But the real story behind that narrative, recounted here for the first time, reveals that the Department of Homeland Security (DHS) created and nurtured an account that was grossly and deliberately deceptive.

DHS compiled an intelligence report suggesting hackers linked to the Russian government could have targeted voter-related websites in many states and then leaked a sensational story of Russian attacks on those sites without the qualifications that would have revealed a different story. When state election officials began asking questions, they discovered that the DHS claims were false and, in at least one case, laughable.

The National Security Agency and special counsel Robert Mueller’s investigating team have also claimed evidence that Russian military intelligence was behind election infrastructure hacking, but on closer examination, those claims turn out to be speculative and misleading as well. Mueller’s indictment of 12 GRU military intelligence officers does not cite any violations of U.S. election laws though it claims Russia interfered with the 2016 election.

On Sept. 29, 2016, a few weeks after the hacking of election-related websites in Illinois and Arizona, ABC News carried a sensational headline: “Russian Hackers Targeted Nearly Half of States’ Voter Registration Systems, Successfully Infiltrated 4.” The story itself reported that “more than 20 state election systems” had been hacked, and four states had been “breached” by hackers suspected of working for the Russian government. The story cited only sources “knowledgeable” about the matter, indicating that those who were pushing the story were eager to hide the institutional origins of the information.

Read the rest at consortiumnews.com.