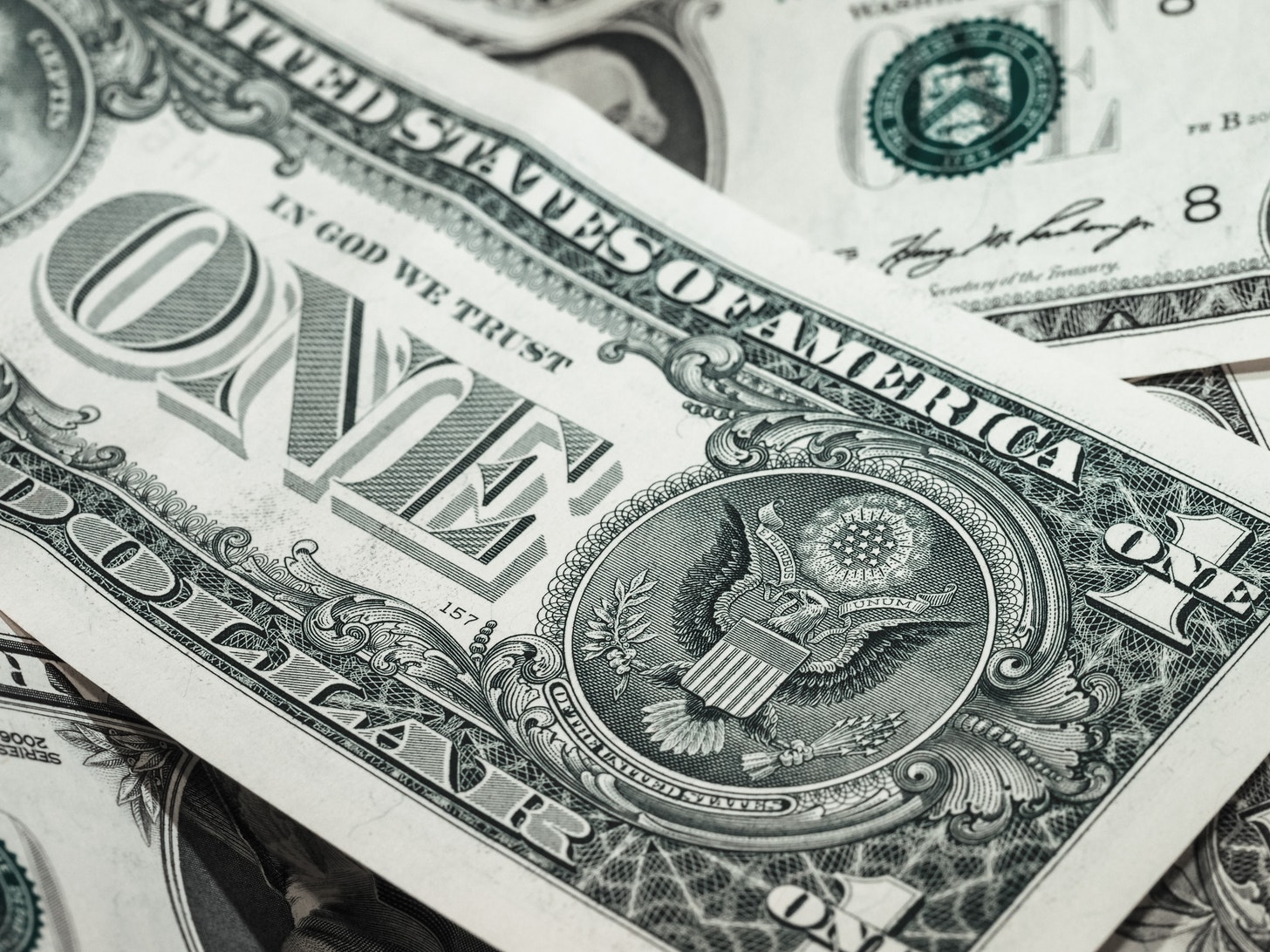 As Americans warily eye new data showing both consumer and producer price inflation heating up beyond expectations, few of them realize the Federal Reserve has an explicit goal to relentlessly degrade the purchasing power of their savings.

The Fed weakens the dollar—and pushes prices higher—by creating new money and pushing it out into the economy. If the Fed hits its stated target, the U.S. dollar will lose 10% of its buying power over the next 5 years, 26% over the next 15, and 40% over the next 25. As bad as that sounds, history suggests the dollar will fare even worse than the Fed intends it to.

For much of its 108-year history, the Federal Reserve had either an implied or explicit mandate to preserve the value of the U.S. dollar—and it failed spectacularly. Between the Fed’s founding in 1913 and 2012, the dollar lost approximately 96% of its buying power.

In 2012, the Fed formally dropped the value-preservation pretense, brazenly declaring that, henceforth, it will deliberately cultivate price inflation at 2% a year.

In the context of a single year, that may not sound like much. However, just as small plumbing leaks quietly cause devastating damage over time, a steady loss of a modest amount of purchasing power accumulates to a major blow to the dollar. Naturally, the Fed didn’t say it wants to cut the value of a dollar by 26% in 15 years, but that’s how the math plays out.

When announcing its new philosophy, the Fed claimed a 2% inflation rate is “most consistent over the long run with the Fed’s statutory mandate.”

Is it? The Federal Reserve Reform Act of 1977 directs the Fed to “promote the goals of maximum employment, stable prices, and moderate long-term interest rates.”

The Fed is clearly applying a creative interpretation of the word “stable.” Would a doctor use that term to describe a patient’s pulse that keeps losing two beats per minute at hourly intervals?

It wasn’t long until the Fed was straining at the longer monetary leash it had given itself. Next, the central bank declared that, rather than viewing 2% as an upper limit on annual price increases, it will feel free to let inflation run hotter in a given year, pursuant to hitting a 2% average over time.

Given history’s many examples of runaway inflation, that sounds a lot like the Fed is playing with fire.

An August 2020 elaboration on the central bank’s philosophy offered little reassurance: Fed chair Jerome Powell said, “We are not tying ourselves to a particular mathematical formula that defines the average. Thus, our approach could be viewed as a flexible form of average inflation targeting.”

An “average” without “a particular mathematical formula” sounds all too flexible indeed.

Has the Inflation Virus Already Escaped the Fed’s Lab?

This spring, Fed officials have been assuring Americans that recent price increases are merely “transitory”—that they don’t mark the start of a major upward trend.

In the wake of April inflation data, those assurances are looking increasingly empty. First came a market-jarring report that consumer prices were 4.2% higher than the previous year. Next, we learned the Producer Price Index soared 6.2% from April 2020—the largest jump since the index started in 2010.

Remember that 2% inflation target? Consumer prices have already risen 2% in the first four months of 2021 alone, with month-to-month increases growing steadily larger. So far this year, the Consumer Price Index has risen:

Since consumer price increases are driven in large part by the Fed’s creation of new money, there’s ample reason to think inflationary pressures will continue to grow, thanks to the Fed’s unspoken mandate: aiding and abetting federal government deficit spending.

For the first seven months of the 2021 fiscal year, the federal government spent 90% more money than it took in—since October, $4.075 trillion in outlays against $2.14 trillion in receipts.

When the government spends more money than it takes in, it covers the difference by issuing debt in the form of Treasury bonds, bills and notes. To create artificial demand for that debt and force interest rates lower than what a rational market would demand from an entity that’s $28 trillion in debt, the Fed has been buying much of the new debt with money it creates out of thin air.

This eyebrow-raising practice is called “monetizing the debt,” and in recent times, the Fed has been taking it extreme levels. For example, in March and April of 2020 alone, the Fed monetized over $1.5 trillion of federal debt—everything the Treasury borrowed during that span.

The Fed is barred from buying debt directly from the government. In what is essentially a sham transaction, the Fed defeats the spirit of that law by simply waiting until the debt is issued to the public and then buying it from a select group of large financial firms who are in on the arrangement.

It bears repeating that it does so by creating new money, with the consequence of reducing the value of the other money already in circulation. As a means of financing government, then, inflation is a tax everyone pays, but nobody votes for—unless you count the unelected appointees to the Federal Reserve.

The U.S. government-Federal Reserve cartel has painted itself into a corner.

Absent the Fed’s purchase of Treasury debt, the federal government’s cost of borrowing would soar, as investors demand full compensation for the growing risk of loaning money to the increasingly debt-laden U.S. government. Since Treasury rates serve as a benchmark, consumer and corporate borrowing costs would soar too, tanking the economy.

At the same time, the prospect of higher inflation puts upward pressure on rates, prompting the Fed to create more money to buy Treasury debt and push rates lower—yet that new money is itself an additional source of inflationary pressure.

Meanwhile, blissfully oblivious to the growing peril, Congress and President Biden are eager to keep stacking trillion-dollar spending plans that hand out money to mismanaged municipalities, give cash payments to people who lost no income during the pandemic, finance a sprawling global empire, award cronies and incentivize unemployed people to stay unemployed.

There’s no telling how or when this will end, but it won’t end well.