‘I Don’t Need Proof, Just Tell Me What to Believe!’

‘I Don’t Need Proof, Just Tell Me What to Believe!’ 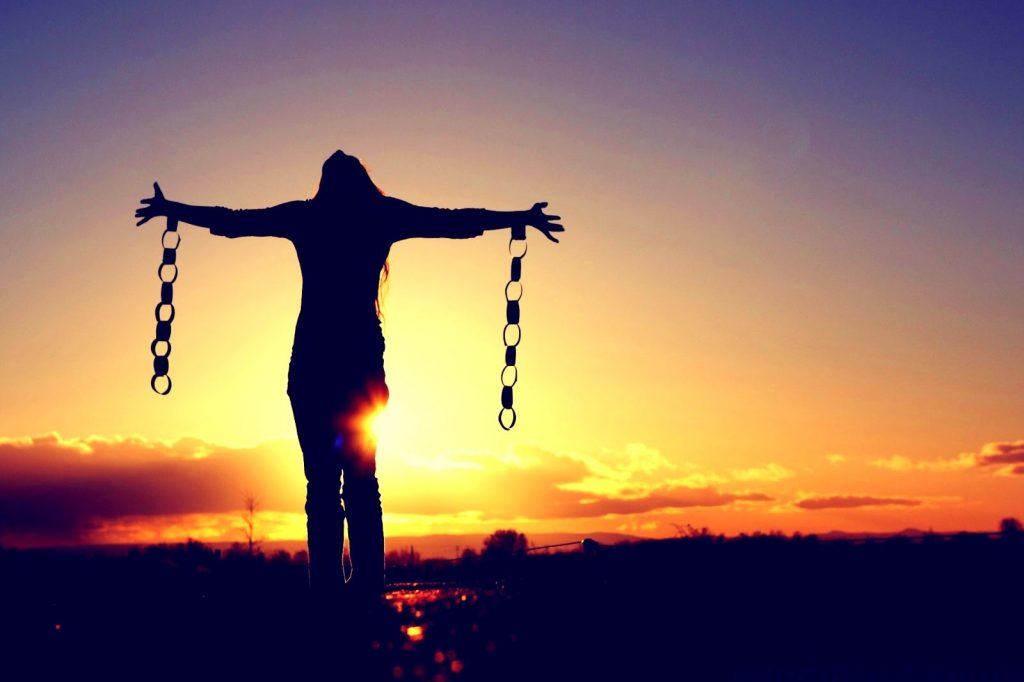 Whether it be Santa Claus, the Easter Bunny or the Tooth Fairy, from a young age people are taught to believe in things that are fantasy. And those are the “positive” things. Through time, children have been told stories of “the monster under their bed” that will “get them” if they don’t behave in a manner in which adults expect them to. Eventually, kids face the reality that there is no Santa, and breathe a sigh of relief that the monster they’ve been frightened by is just a story. Do they ever stop to ask the purpose of these tales? When they get older, is their penchant for believing things without examining them higher?

Family, school and society teach that there are authorities in place that are to be trusted. They build up edifices to them that are impossible to tear down. “They are the experts, and to question them is to be outside the norms of who we are as a people.” Question the narrative and one of numerous labels will be placed upon you. “Why can’t you just fall in line like the rest of us? These people have your best interests at heart and to deny them is to deny the gifts that have been bestowed upon them.” Yes, there is a strong sense of Calvinistic thought at the heart of collectivism and statism.

Mention that you think state-run education is a negative around a group of random people and you may wish to seek shelter. There is no greater religion in a statist paradigm than government directed schooling. The looks you get when you tell someone you are thinking of taking your child out of these indoctrination centers are on par with those you’ll get if you tell a fellow parishioner that you are no longer going to be attending church. Any church!

The design of the public school is one of subjugation and one size fits all. Where else in life can you not get up and go to a readily available bathroom without raising your hand and begging permission. If such a place exists, will they say, “No, you have to hold it.” What about talking to the person next to you? If you do not have something to write with, and you know the person next to you does, just asking them to borrow a pen or pencil can land you in trouble. Imagine having to inform the teacher, by raising your hand, that you are going to ask someone for a pencil. What is that other than domination over another? And that’s not all.

If one were to question why each student has to learn the same curriculum, they would probably be met with blank stares. Why? As has previously been stated, the system is all about not challenging the existing structure, and once childhood is over, people trend towards not questioning why they are expected to do a thing. If we think back to our school days, we remember that there were children of vastly different levels of everything from math, to reading. This author read at a 12th grade level in sixth grade, but had a friend in his classes that read at a 4th grade level. This kind of separation of skill levels in the same environment can most often be seen in government. Think about any State-run office you’ve ever visited; it is easy to spot the achievers versus the free-riders. But, of course, they chose to be there, your children have few options when it comes to schooling.

Many libertarians and anarchists are not shy about their opinion of police, especially on social media. It doesn’t matter the level of the criticism, those who seek to scrutinize the “politician’s pit bulls,” are met with full-throated ire. And what they’re spewing are usually bumper sticker slogans.

A recent post stated that police should be willing to give up their qualified immunity, and if not, they should quit their jobs, was met with such rationale as, “They’re not perfect.” This is hardly an excuse when a “peace” officer “fears for their life,” and kills an innocent person. Honestly, what kind of person are you if you can live with the fact you took an innocent life, much less return to work. And to the original point above, how can people not question this? How can they just march along defending such behavior? The colonists were incensed when troops were quartered in their homes. They revolted when said troops started to get violent.

Bringing up the fact that police on average kill 10,000 dogs a year gets more people thinking. The watchdog website, The Free Thought Project, has been better than any other at exposing incidents where this has happened. There have been videos posted of an officer, outside of an enclosed area, call a dog over and execute it over the fence. He was not in danger, this seemed like a game to him. And yet, there are people out there who, possibly forgetting their childhood curiosity, accept this as nothing other than police work. Maybe people should start questioning other’s morals rather than their thought processes.

The architects of this system have designed it as such that there are very few who are willing to ask why. Recently while boarding a plane, this author witnessed a passenger who had a built-in but removable charger as part of their carry-on. The boarding agent informed them that it would have to be removed. The man asked where he was to put it. The agent replied that he could carry it in his pocket or place it in the seat back pouch, it was just not to be in the carry-on. It is almost certain that the airline employee has never questioned why it can go on the plane, but not as part of the luggage. It is almost guaranteed that they have never brought it up to their company. Why would they want to ask questions and be the “outsider?”

END_OF_DOCUMENT_TOKEN_TO_BE_REPLACED

Happy Independence Day, although I prefer immanent to vicarious independence.