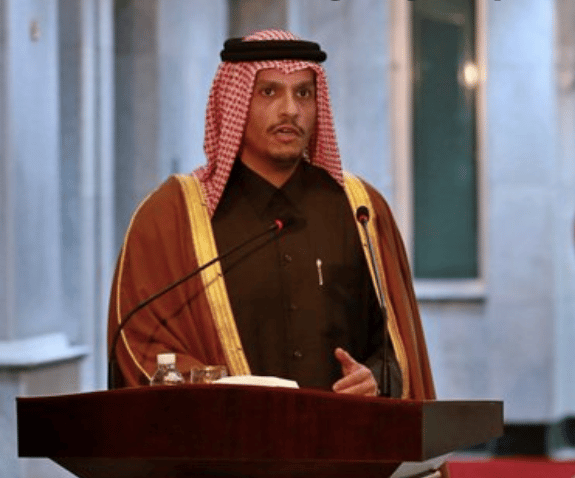 Trump’s threats on Iraq seem to have delayed troop ouster

After repeated threats from President Trump to sanction Iraq, to seize its primary bank account, and cut all military aid, Iraqi PM Adel Abdul-Mahdi has backed away from calls to expel US troops from Iraq.

Iraq’s parliament voted 170-0 earlier this month on the ouster, though US officials have said they don’t intend to leave, and have denied actually being asked. Following the threats, Abdul-Mahdi now says he wants to leave the question up to the next government.

That could take some time. Abdul-Mahdi nominally resigned last month, and there is meant to be work on reforming election law and holding fresh elections, meant to placate the anti-government protesters. There is no timetable for any of this, however, and efforts seem to have all but stopped since the US attack on Baghdad Airport.

The US had cut joint operations with Iraq shortly thereafter, fearing they’d quickly get into fighting after that. The US has announced they are resuming cooperation starting Wednesday, however.

US sanctions could quickly bankrupt Iraq, especially if Trump seized the bank account holding all their oil revenue, which is 90% of their budget. At the same time, not expelling the US after parliament already voted to do so could have major consequences for Iraqi sovereignty, and will likely be addressed again.