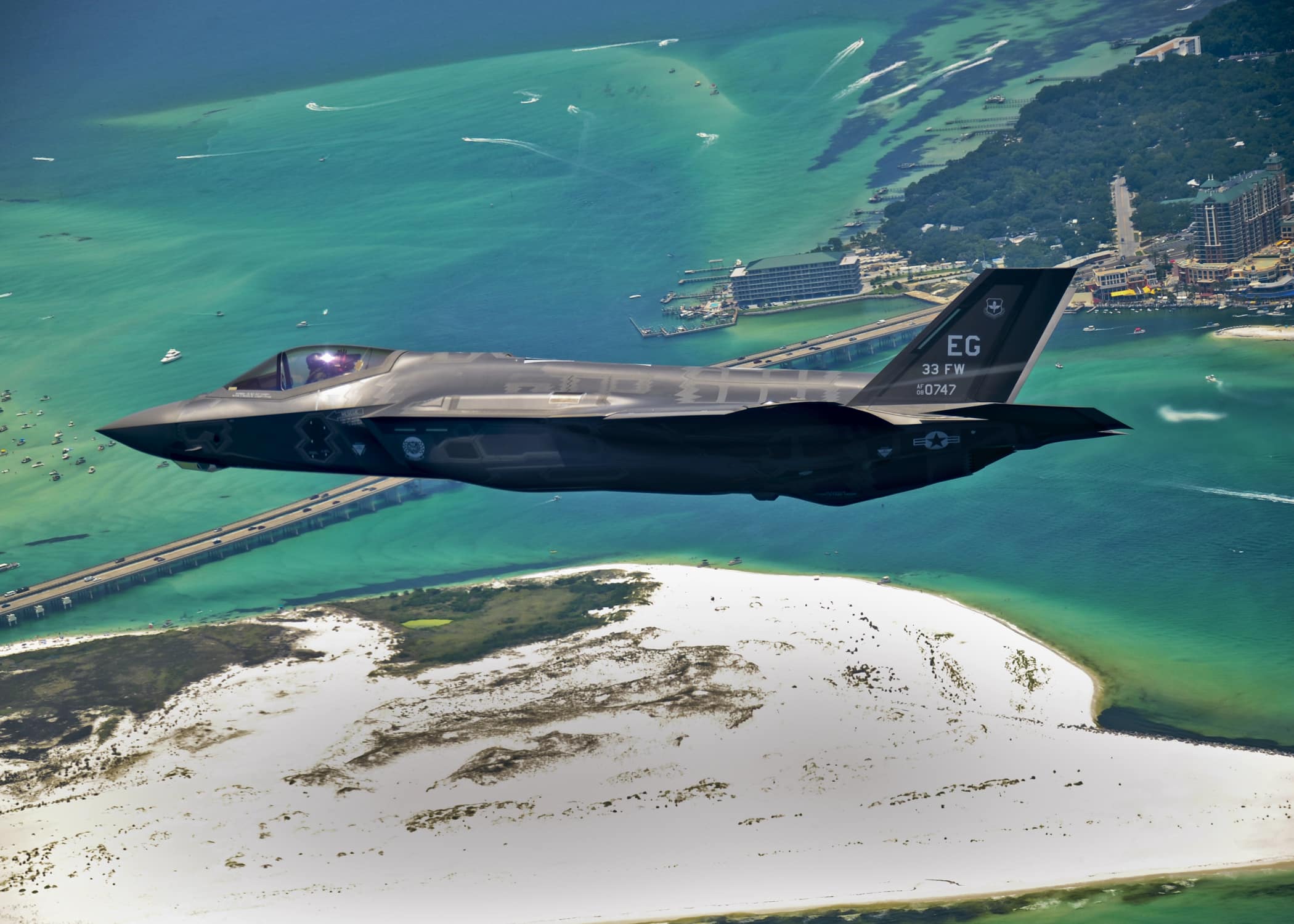 With the United States set to use the peace treaty as a chance to sell F-35 warplanes to the United Arab Emirates, Israel has been pushing for a bunch of free U.S. equipment based on pledges for a region-wide qualitative edge. On Wednesday, Israel offered its first list of demands.

The way Israel envisions this going down, they’ll get some $8 billion in equipment, mostly advanced U.S.-made aircraft. This would include an entire squadron of F-35s, the very plane that was supposedly the cause of all this.

While Israel was previously objecting to the sales to the UAE as threatening their military edge, officials are now revising it, based on the reality that they’re not going to get their way on blocking sales.

Now, Israeli officials say that the F-35 sales are expected to start a new region-wide arms race, and it is the arms race for while they need all these new arms. They did not elaborate on this, but also said that they expect leadership changes in some Gulf countries.

Israel offered nothing publicly on why they would expect an arms race, or who would be involved. The reality is that the UAE doesn’t have a lot of military rivals, especially not the sort that would be able to afford an arms race. Though Iran is the catch-all excuse, Iran would never be able to afford a slew of advanced warplanes to counter the F-35s, nor would they be likely to try, given their military doctrine is based on deterrence and retaliatory capabilities.