It Only Gets Worse From Here

It Only Gets Worse From Here 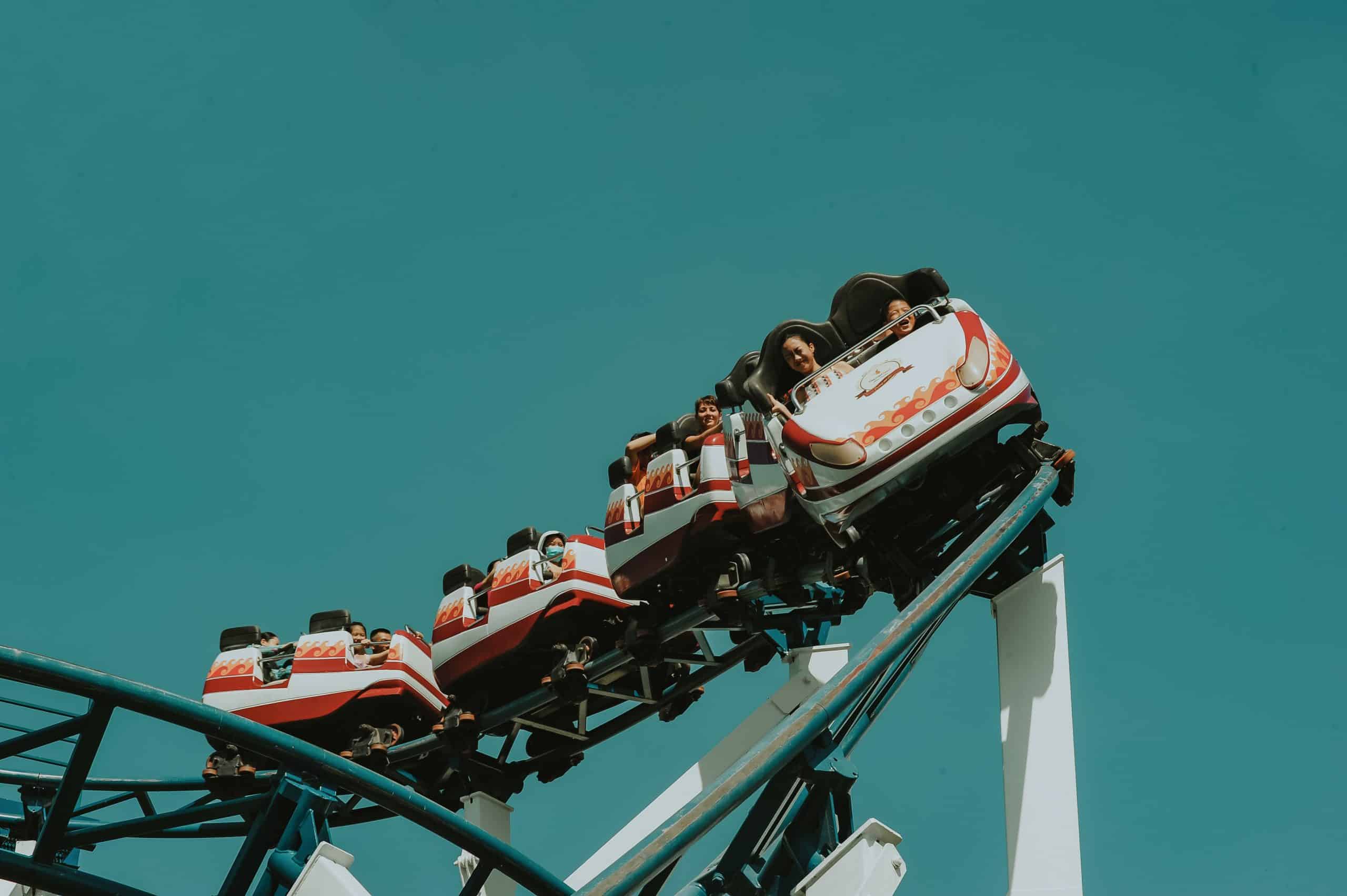 How bad is it?

That is the question on everyone’s mind as we come to grips with the economic carnage caused by global economic shutdowns, supply chain disruptions, and ongoing quarantines of million of people. Do we face another Great Depression, or simply a deep recession more like 2008? And equally important, are soft Americans prepared for either? Have we started to process all of this psychologically? Have we really come to terms with the enormity of the situation, with the unprecedented risk posed by business shutdowns? Are Americans so accustomed to a certain material standard of living that they do not understand how fragile it is?

Here is what we know.

Since February, 30 to 40 million Americans have been thrown out of work. Four or five million file new unemployment claims each week. The real unemployment rate is probably over 20 percent, while the labor force participation rate drops like a stone. In states like Hawaii unemployment may approach 35 percent. Deutsche Bank economists predict an absolutely staggering 40 percent reduction in U.S. GDP for the second quarter of 2020. Meanwhile, millions of American households and businesses simply stopped paying rent or mortgages on March 1, and bankruptcies spread across major American retailers like wildfire. Countless small local businesses, many left out of the running for the new SBA (Small Business Administration) loans recently created by Congress, simply will not reopen regardless of what happens over the next few months.

So although we have a sense of how deep the economic damage runs, we can only guess how long it may last.

Will the virus remain a threat, real or perceived, for months or years? And if so, how long will state governments maintain at least partial business lockdowns? Will the U.S. economy enjoy a vaunted V-shaped bounce-back recovery, as promised by Trump administration cheerleader Larry Kudlow? Will it look more like a U, with months or years of stagnation at the bottom? Or worse still, like an L with no rebound in sight?

Looking back at the 2008 crisis provides a sober argument against a quick recovery later this year.

Consider this analogy: Most roller coasters feature what is known as a “lift hill,” a chain-driven steep ascent at the beginning which takes nervous riders to the top of of a sharp drop-off. Going over this first hill not only creates the most thrilling moments, but also generates energy to propel the coaster cars farther along the path of the ride. How much farther and faster the ride goes depends on the height of the hill and the mass of the coaster train. Bigger and higher make for a more precipitous fall.

Absent some kind of additional mechanical intervention, the coaster never again reaches the height of the initial hill due to simple friction. Congress and the Fed are busy attempting to overcome this friction using government stimulus and central bank “liquidity.” But per our analogy, the coaster’s potential energy is highest during the pregnant pause at the peak of the lift hill; its kinetic energy is highest at the bottom of the first drop. No subsequent hill, twist, or turn quite matches the feeling of that first free fall.

Recall, from those terrible days of 2008, how a crash gathers speed. At first a few cars on the coaster crest the hill, well before the rest of the train plummets. In mid-September of that year, Lehman Brothers was the first car in the coaster to go over the hill into the abyss. It took a few weeks, until September 29, for investors to fully grasp what was happening and send the Dow plummeting in the largest single-day loss in history.

But the Dow did not reach its ultimate low until March 2009. Nine million lost jobs were not recovered until well into the next decade. And US housing prices didn’t bottom out until 2012.

Crashes are fast, like that first hill on a coaster. Recoveries are not, for the simple reason that production is more difficult than destruction.

Although the Great Recession of 2008 “lasted” eighteen months in official terms, its effects lasted far longer and are still felt today. Its scars remain particularly visible on two bookend generations, Millennials and Baby Boomers. In stark terms, many of the former failed to launch and many of the latter found comfortable retirement out of their grasp. Millions of Millennials sought more education and degrees (with resulting debt) to ride out the soft job market; millions of older workers simply gave up and limped along until they were eligible for Social Security. Now both face another crisis just a decade later.

How bad will the Great Crash of 2020 be? Even more unsettling is the question of whether it represents a self-inflicted wound, caused by state-mandated business shutdowns which increasingly appear wildly disproportionate to the actual threat posed by the COVID virus. Economist Daniel Lacalle and I will attempt to answer both during a live webinar later this week, particularly in the context of what governments and central banks have done in recent months.

The first step in addressing a crisis is understanding how severe it really is.