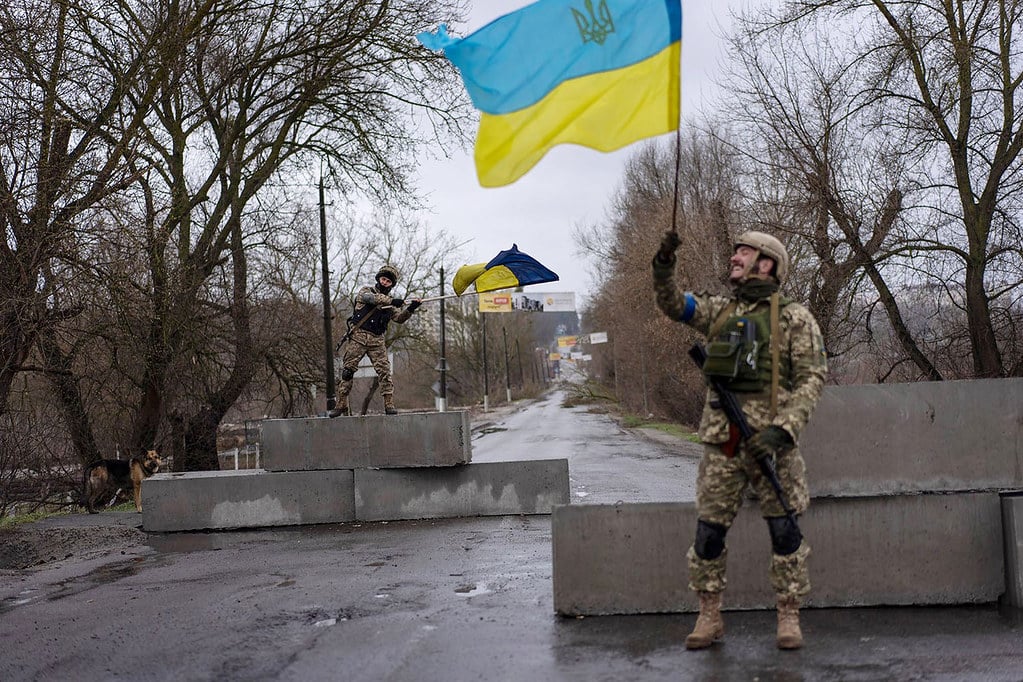 President Biden told reporters in Indonesia on Wednesday that it’s “unlikely” the missile that hit a village in Poland Tuesday near the Ukrainian border was fired by Russia and that “preliminary” information indicates otherwise.

“There is preliminary information that contests that,” Biden said when asked by reporters if the missile was fired by Russia. “I don’t want to say until we completely investigate. It’s unlikely in the minds of the trajectory that it was fired from Russia.”

After Biden’s comments, three U.S. Officials told The Associated Press that “preliminary assessments” suggest the missile that hit Poland was fired by Ukrainian forces and was meant to intercept a Russian missile.

Biden is in Indonesia for the G20 summit and held an emergency meeting of NATO and G7 leaders over the news that a missile fell in Poland, killing two people. He said that the allies agreed to find out exactly what happened and make a decision together from there.

“Then we’re going to collectively determine our next step as we investigate and proceed. There was total unanimity among folks at the table,” Biden said.

Duda said the missile was likely “Russian-made,” but Ukraine’s armed forces use a lot of older Russian-made equipment, including S-300 air defense systems. The munition landed in Poland as Russia launched massive missile strikes on energy infrastructure across Ukraine.

The Polish president also said that he believes it was an “isolated” incident and that he doesn’t expect more missiles to hit Polish territory.

Poland is considering holding consultations with NATO members under Article 4 of the alliance’s treaty. NATO’s Article 4 states: “The parties will consult together whenever any of them have the opinion that the territorial integrity, political independence or security of any party is threatened.”

Since Poland is a NATO member, there has been concern that the country may ask to invoke Article 5, which states that “an armed attack on any party is an attack on them all.” But so far, there is no sign that Poland is looking to escalate the situation, and there’s no evidence that Russia launched the missile.

When news of the missile landing in Poland first broke, a U.S. official told The Associated Press that Russian missiles hit Polish territory. But when asked about the situation, the Pentagon said it could not corroborate the claim, and Russia issued a strong denial.

The lack of evidence has not stopped Ukrainian officials from accusing Russia of hitting Poland. Ukrainian President Volodymyr Zelensky wrote on Twitter that he spoke with Duda and expressed “condolences over the death of Polish citizens from Russian missile terror.”