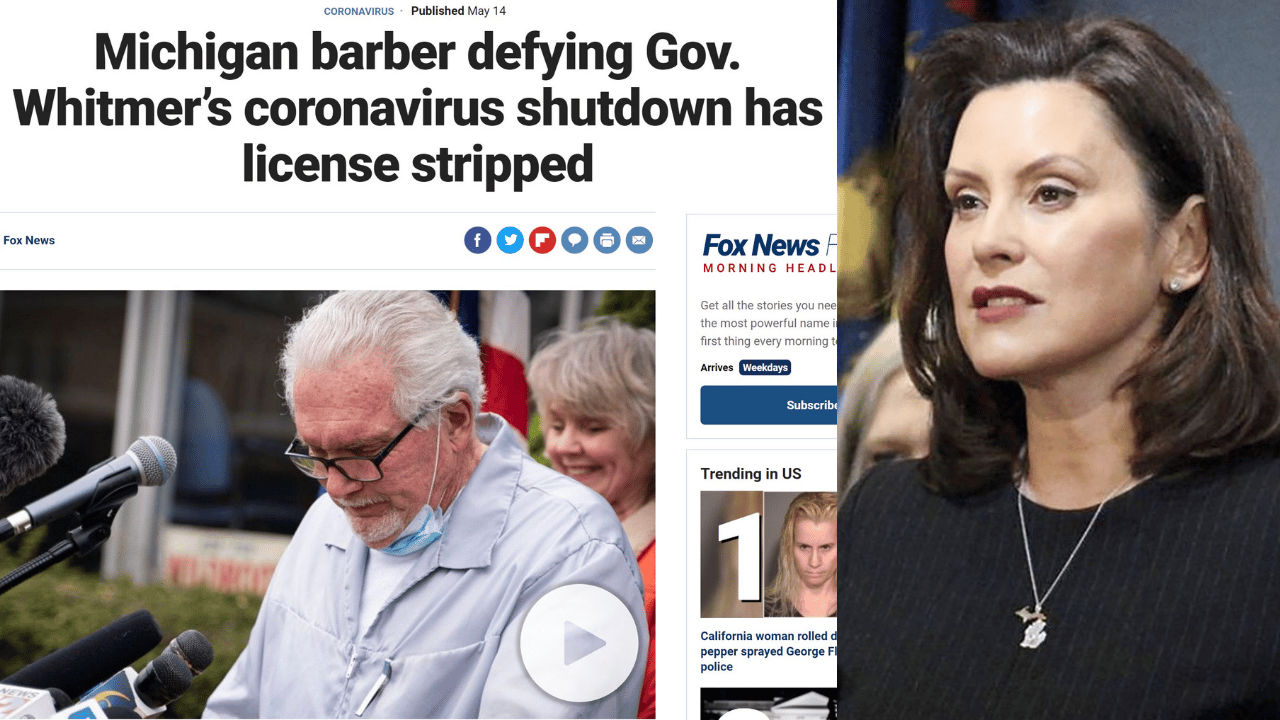 My 13-year-old homeschooled sons just finished my labor economics class.  I hope they take many more economics classes, but I’ll be perfectly satisfied with their grasp of economics as long as they internalize what they learned this semester.  Why?  Because a good labor economics class contains everything you need to see through the central tenets of our society’s secular religion.  Labor economics stands against the world.  Once you grasp its lessons, you can never again be a normal citizen.

What are these “central tenets of our secular religion” and what’s wrong with them?

Tenet #1: The main reason today’s workers have a decent standard of living is that government passed a bunch of laws protecting them.

Critique: High worker productivity plus competition between employers is the real reason today’s workers have a decent standard of living.  In fact, “pro-worker” laws have dire negative side effects for workers, especially unemployment.

Tenet #3: In the modern economy, nothing is more important than education.

Critique: After making obvious corrections for pre-existing ability, completion probability, and such, the return to education is pretty good for strong students, but mediocre or worse for weak students.

Tenet #4: The modern welfare state strikes a wise balance between compassion and efficiency.

Critique: The welfare state primarily helps the old, not the poor – and 19th-century open immigration did far more for the absolutely poor than the welfare state ever has.

Critique: Education is mostly signaling; increasing education is a recipe for credential inflation, not prosperity.

Tenet #6: Racial and gender discrimination remains a serious problem, and without government regulation, would still be rampant.

Tenet #7: Men have treated women poorly throughout history, and it’s only thanks to feminism that anything’s improved.

Critique: While women in the pre-modern era lived hard lives, so did men.  The mating market led to poor outcomes for women because men had very little to offer.   Economic growth plus competition in labor and mating markets, not feminism, is the main reason women’s lives improved.

Critique: The positive externalities of population – especially idea externalities – far outweigh the negative.  Reducing population to help the environment is using a sword to kill a mosquito.

Yes, I’m well-aware that most labor economics classes either neglect these points, or strive for “balance.”  But as far as I’m concerned, most labor economists just aren’t doing their job.  Their lingering faith in our society’s secular religion clouds their judgment – and prevents them from enlightening their students and laying the groundwork for a better future.

This article was originally featured at EconLib.org and is republished with permission.