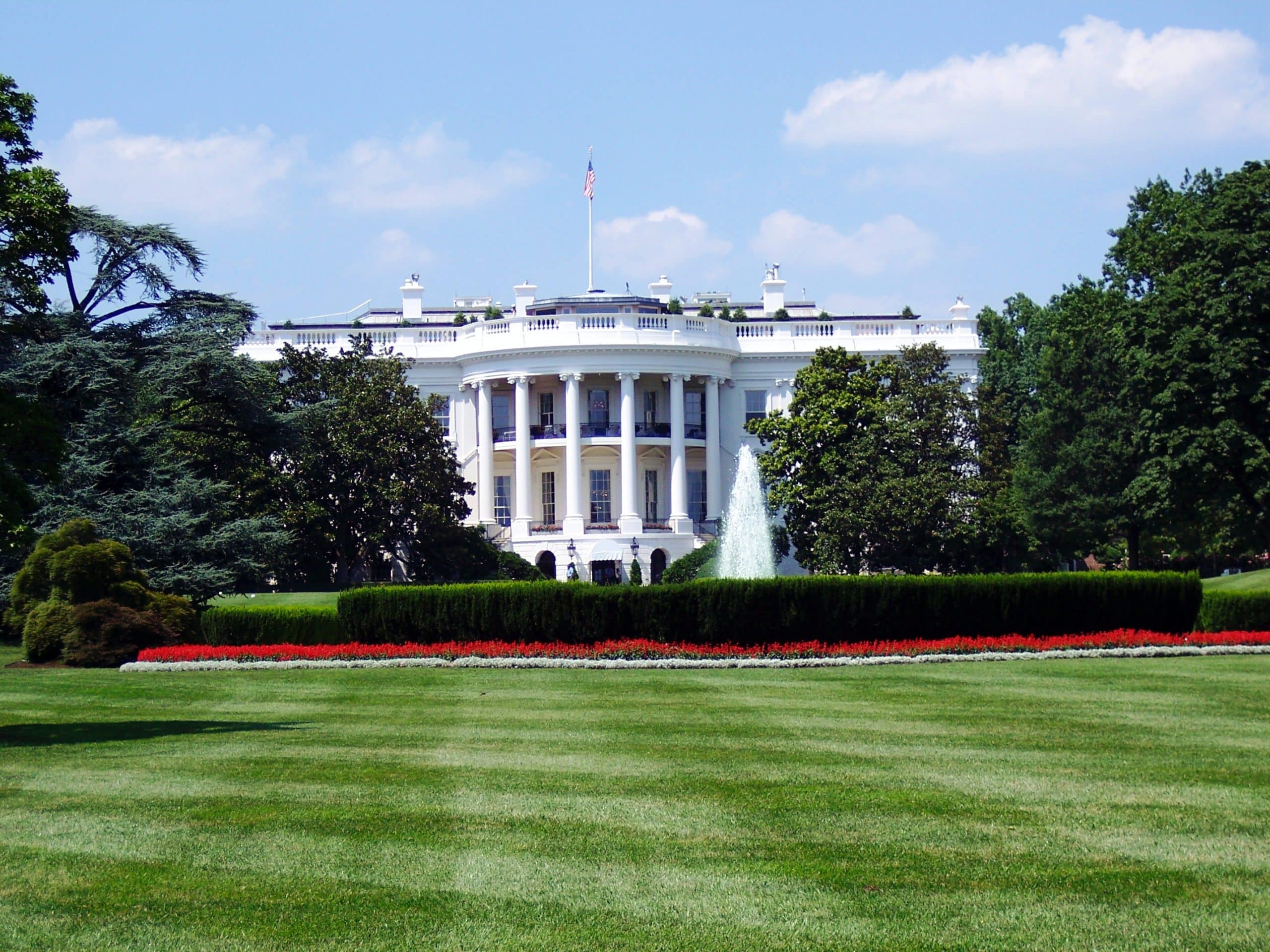 Free-market capitalism is the most successful economic system in history, as it has brought unprecedented prosperity and powered vast improvements in all aspects of human well-being.

However, in spite of capitalism’s success, the application of economic ideas to politics is limited—which is very unfortunate, for many of the challenges characterizing contemporary politics could be solved if we apply the principles underlying free markets, such as free competition and dispersal of power. Making politics more like free markets would improve the quality of governance by making people’s lives less dependent on a divided and perpetually gridlocked national capital and empowering localized decision-making and spirit of free competition.

Competition should be not only between political parties, but also layers of authority. Thanks to free competition, consumers obtain goods and services at the lowest prices possible, as there are many competing players. In politics, however, the state does not face any competition, and thus has little incentives to improve.

Nevertheless, there is greater competition at the local level, between states, municipalities, and neighboring communities, of the kind that the central authority does not face. This is because people can relatively easily migrate to another state or city, but not to another country. Thus, competition is possible only in a system where power is decentralized and is distributed among many actors.

When states and municipalities have more sway over people’s lives than the central government, citizens can “vote by their feet” and migrate in case they are dissatisfied with the local situation. As Milton Friedman wrote in Capitalism and Freedom, “if government is to exercise power, better in the county than in the state, better in the state than in Washington.”

This is happening in modern California, from which many people and companies are fleeing because of high taxes, burdensome regulations, etc. Likewise, following the adoption of racially discriminating laws in the American South, a lot of African-Americans moved to the North.

The intrinsic feature of a free market system is continuous and relentless technological progress. After all, the majority of technological advances have come from independent innovators rather than government-led projects—the most prominent examples being the Wright brothers, James Watt, Thomas Edison, Elon Musk, Bill Gates, etc. Experimentation and trial and error are essential to innovation in a free market system—and therefore need to be introduced to the political system as well.

Colorado’s legalization of marijuana, for instance, brought more revenues, reduced crime and led to the drop in the use of the drug among teenagers. On the other hand, there is California’s failed approach towards homelessness. These experiences can serve as valuable lessons when crafting policies on a national level.

In a decentralized country, local and state authorities have enough independence to be able to carry out what Karl Popper called small-scale social experiments, thereby creating a national laboratory for new ideas. “It is one of the happy incidents of the federal system,” the Supreme Court Justice Louis Brandeis wrote in 1932, “that a single courageous state may, if its citizens choose, serve as a laboratory; and try novel social and economic experiments without risk to the rest of the country.” Piecemeal social reforms are small changes to the system aimed at resolving social ills; they are limited in their scope and impact, hence allowing us to scientifically analyze causes and effects of such changes and learn from experience.

In a free-market economy, decentralization of economic decision-making power reduces the likelihood of failure in the system as a whole. For instance, if one bread-producing company becomes bankrupt, the supply of bread won’t disrupt, because there are plenty of other competing firms. Decentralization also prevents the abuse of power by a single producer; no one can legally arbitrarily increase prices in a free-market economy.

In politics, just like in free markets, dispersal of power, by making the system less susceptible to failures, will mitigate the negative effects of misguided decisions of the federal government and prevent the abuse of power by a single agent.

The government is the biggest player in society, and it is not infallible. The more power the central government has, the more the effects of its decisions, both positive and negative, will be felt across the country. By limiting the size, scope, and power of the government, the mistakes made by the center will have less adverse effects on the citizens. Distribution of power will also limit the government’s ability to abuse its power—the federal government, state and local authorities will act like checks and balances against each other.

There is another benefit stemming from the dispersal of power: utilization of available knowledge is more effective when decision-making process is dispersed.

In his seminal work The Use of Knowledge in Society, economist F. A. Hayek argued that the free-market system is successful because it distributes the process of economic decision-making among many participants rather than concentrates it in the hands of the state.

Individuals are free to make their own decisions based on their intimate “knowledge of circumstances of time and place,” the “knowledge of people, of local conditions, and special circumstances” which cannot be conveyed to the central government in any form. As Hayek wrote,

…the shipper who earns his living from using otherwise empty or half-filled journeys of tramp-steamers, or the estate agent whose whole knowledge is almost exclusively one of temporary opportunities, or the arbitrageur who gains from local differences of commodity prices, are all performing eminently useful functions based on special knowledge of circumstances of the fleeting moment not known to others.

Put differently, knowledge necessary for the wise wielding of power is decentralized; therefore, in order to effectively utilize available knowledge, power should be dispersed between many players as well. The recognition of the fact that the central authority is unable to collect and analyze “knowledge of the circumstances of time and place” is the reason for the decentralization of economic decision-making in free-market economies.

The same principle should underpin political decision-making. Especially in big and diverse countries, smaller units can adapt to the local peculiarities and specifics of their situation—unlike the central government. Local authorities, who are closer to the facts of the situation, should be endowed with power to make decisions themselves because they are better familiar with the peculiar circumstances and the needs of the citizens. Indeed, according to the polling by Gallup, while only 35 percent of Americans trust the federal government, 72 percent have “great deal” or a “fair amount” of confidence in their local government.

And small groups, since they meet face-to-face, are more likely to reach compromise on local issues, as opposed to polarized Washington. Face-to-face interactions with other humans are restrained by our physical closeness to them, while with big imaginary entities, like the state, there is no such physical feeling of responsibility. At the top, all societal problems seem abstract, and we do not grasp the abstract as efficiently as we do the emotional and the physical.

In free markets, truth is arrived at by the combination of multiple views, and fallibility inherent to each of them ultimately cancels out, thereby making prices, rather than the whims of a central planning board, indicators of the true worth of a particular commodity. Likewise in politics, no one is infallible; this is why political power is dispersed and limited, and the best solutions usually result not from unilateral decisions but continuous interactions aimed at the attainment of consensus by multiple participants.

In both economics and politics, we need free competition and the dispersal decision-making power, since they encourage better governance by allowing people to “vote by their feet,” limit the influence of the center on people’s lives, allow for small-scale social experiments, and empower local communities.

Sukhayl Niyazov is an independent author and researcher whose work has been published in Areo magazine, Human Events, Global Policy Journal, Merion West, and others.