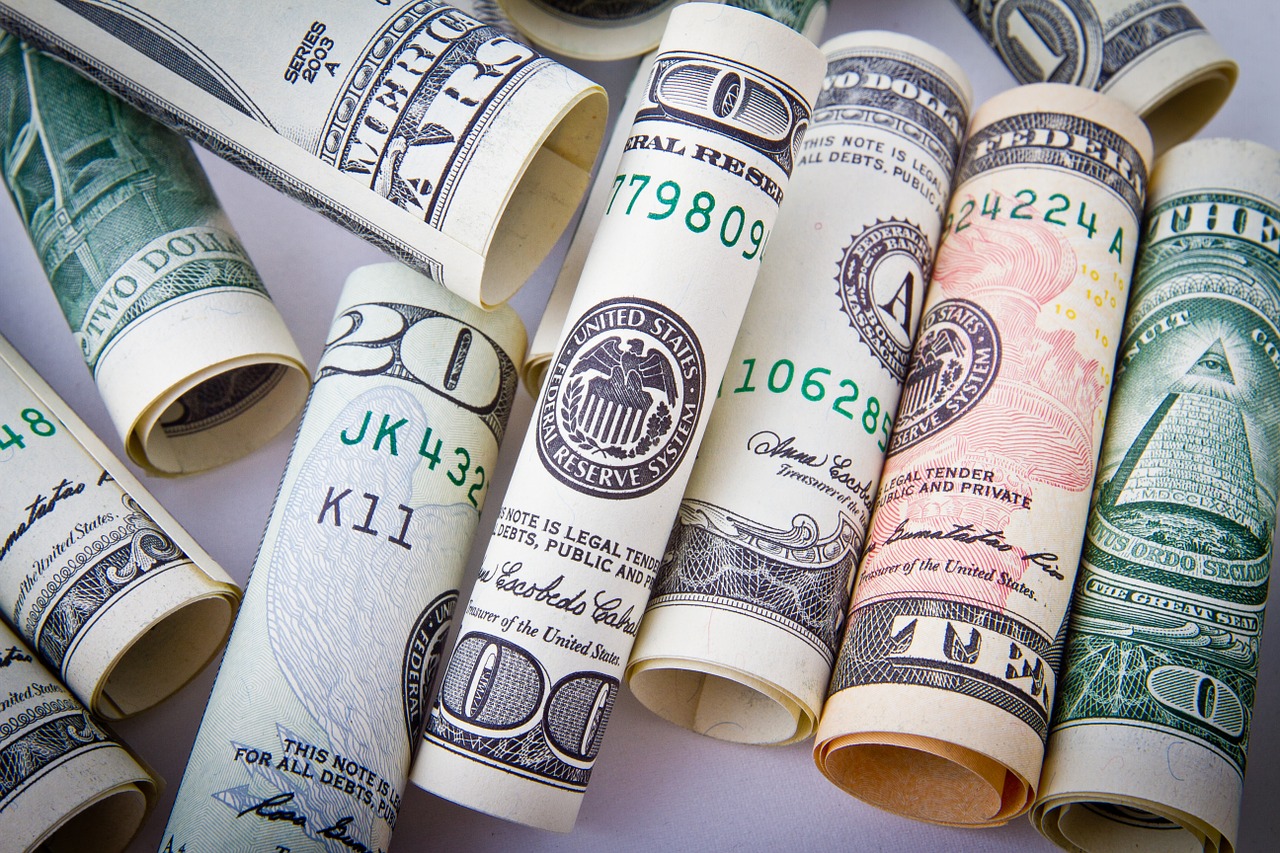 Money supply growth inched up in May, rising slightly above March’s and April’s growth levels. But overall growth levels remain quite low compared to growth rates experienced from 2009 to 2016. March’s growth rate, for examples, was at a 12-year (145-month) low. 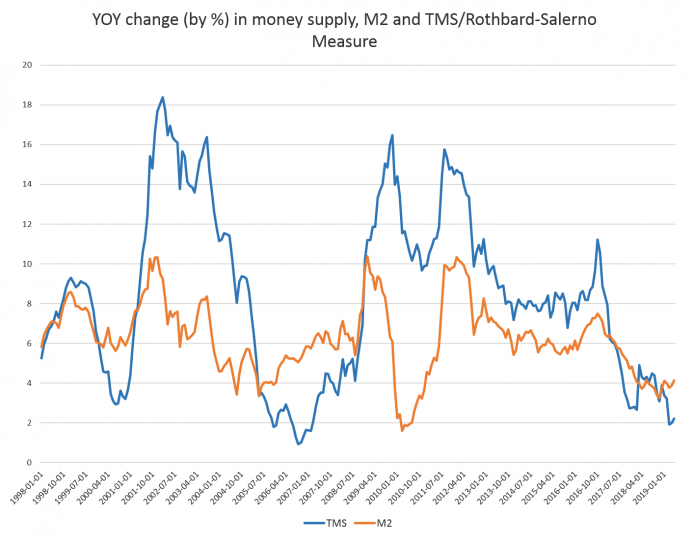 The money-supply metric used here — the “true” or Rothbard-Salerno money supply measure (TMS) — is the metric developed by Murray Rothbard and Joseph Salerno, and is designed to provide a better measure of money supply fluctuations than M2. The Mises Institute now offers regular updates on this metric and its growth.

This measure of the money supply differs from M2 in that it includes treasury deposits at the Fed (and excludes short-time deposits, traveler’s checks, and retail money funds).

M2 growth rose in May, growing 4.14 percent, compared to April’s growth rate of 3.86 percent. M2 grew 3.83 percent during May of last year. The M2 growth rate has fallen considerably since late 2016, but has varied little in recent months.

Moreover, periods preceding recessions often show a growing gap between M2 growth and TMS growth. We saw this in 2006-7 and in 2000-1. The gap between M2 and TMS narrowed considerably from 2011 through 2015, but has grown in recent years. 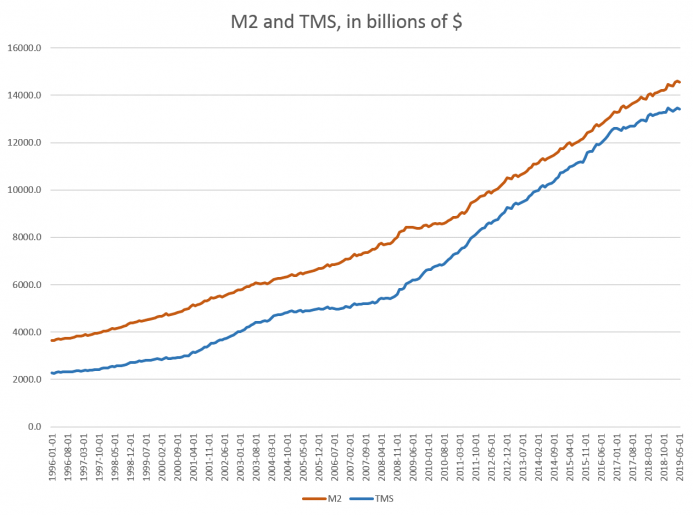