Monopolies Are Bad, Which is Why Government Shouldn’t Monopolize Law and Order

Monopolies Are Bad, Which is Why Government Shouldn’t Monopolize Law and Order 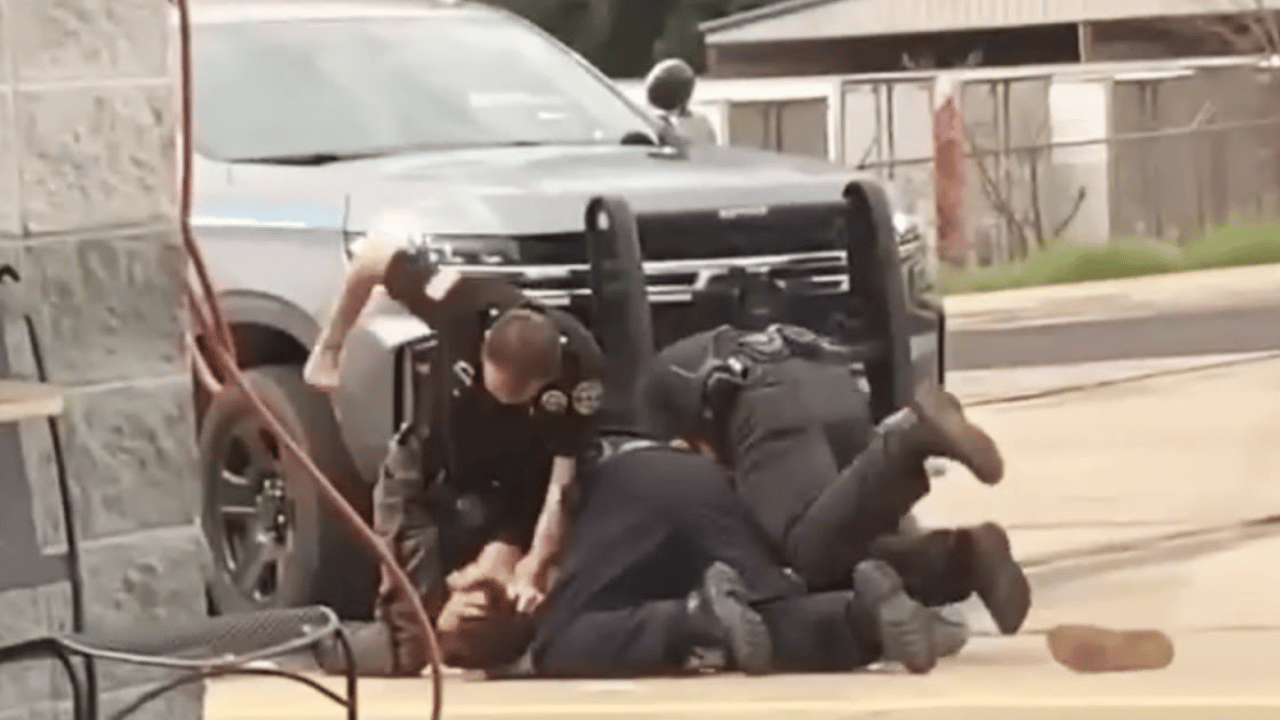 Lex mercatoria, or the “Law Merchant,” refers to the privately produced, privately adjudicated, and privately enforced body of customary law that governed virtually every aspect of commercial transactions by the end of the 11th century. Thus, the Law Merchant provides libertarians with an important example of effective law without coercive state authority.

Rapid expansion in agricultural productivity during the 11th and 12th centuries meant that less labor was needed to produce sufficient food and clothing for Europe’s population. The effect of this increase in production was that individuals were able to specialize in particular crafts and population began to move into towns, many of which rapidly became cities. Specialization effectively functions only with trade and the class of professional merchants expanded to facilitate such trade. These merchants spoke different languages and came from different cultures. However, although geographic distances often prevented direct communication, let alone the building of strong personal bonds that would facilitate trust, the effect of this increased trade across large distances required numerous middlemen to move products from producers to their ultimate consumers. All of this activity generated mistrust among merchants. Internationally recognized commercial law arose as a substitute for personal trust. As one historian has pointed out, it was during this period “that the basic concepts and institutions of … lex mercatoria … were formed, and, even more important, it was then that [this] … law … first came to be viewed as an integrated, developing system, a body of law.”

The Law Merchant developed within the merchant community, rather than through government fiat; the police power was not the source of incentives to recognize its rules. Indeed, the Law Merchant was a voluntarily recognized body of law willingly embraced by its adherents. The reciprocity necessary for voluntary recognition arose, in part, from the mutual gains generated by repeated exchange. Furthermore, each merchant traded with many other merchants, so the spread of information about breaches of commercial conduct would affect a merchant’s reputation for all his subsequent transactions. Indeed, the Law Merchant was ultimately backed by the threat of ostracism by the merchant community at large because individuals known to engage in illegal behavior would not have found trading partners.

Merchants also established their own courts. One crucial reason for doing so was that royal courts often were not prepared to enforce customary merchant practices and usage (e.g., royal courts would not recognize contracts that involved interest charges because these courts regarded all interest as usurious). In addition, merchant court judges were merchants chosen from the relevant trading community (whether from a fair or a market), whereas lawyers and royal judges often had no knowledge of commercial issues. The effect was that the risk of an inefficient ruling was substantially lower in a merchant court, particularly when highly technical commercial issues were involved. Additionally, merchants traditionally had to complete their transactions during a brief period, at one market or fair, and then quickly move on to the next. The need for speed and informality in settling disputes was unmet when confronting judges who had no knowledge of commercial issues.

Where the participants to a dispute found, because of conflicting local customs, that alternative rules might apply, those practices that proved to be the most conducive to facilitating commerce often supplanted those that were less effective. When new conditions arose that were not clearly covered by an existing rule, the scope of existing rules was expanded to encompass the new conditions or an entirely new rule was devised. The mechanism by which legal change was introduced was through agreement of the parties involved. Another mechanism for change was dispute resolution. In either case, the new rule only applied to the parties directly involved who had agreed to the rule. If others saw these changes as useful, they adopted them in future interactions. In this matter, rules spread through a process of voluntary acceptance.

The Law Merchant underwent considerable change in a relatively short time. One commentator has noted that, “a great many if not most of the structural elements of the modern system of commercial law were formed in this period.” By the 12th century, commercial law in Europe provided foreign merchants with substantial protection “against the vagaries of local laws and customs,” and by the early 13th century, the Law Merchant clearly was a universal, integrated system of principles, concepts, rules, and procedures. Indeed another reason for the use of merchant courts was that royal judges would not or could not adopt new rules as fast as the rapidly changing commercial system required. From 1000 to 1200, and especially from 1050 to 1150, the rights and obligations of merchants in their dealings with each other “became substantially more objective and less arbitrary, more precise and less loose.” After all, no one would voluntarily recognize a legal system that was not expected to treat him fairly.

Kings gradually asserted authority over commerce, generally to tax it or to extract other types of revenues by selling monopoly franchises or other special privileges to politically powerful business interests. The Law Merchant became less recognizable as royal courts supplanted merchant courts and as statutes, precedents, and treaties supplanted or supplemented business tradition and practice. Nonetheless, the rules that were initiated in the Law Merchant have survived in varying degrees within nations and particularly in international trade. In fact, beginning in the mid-​1950s, lex mercatoria also began to be applied to certain aspects of international commercial law, which largely remained customary law. The customary rules of international trade are still backed by the desire to maintain reputations and arrangements that would encourage repeated dealings with other traders. Furthermore, almost all international contracts involving trade expressly mandate arbitration rather than adjudication by national courts. International arbitration procedures are speedy and flexible, but they also are chosen because traders assume that national courts will not enforce obligations derived solely from commercial practice and usage, whereas arbitrators “do not hesitate to refer to international commercial custom, including contract practices in international trade, as a basis for their award.” Detailed analysis has revealed that, with respect to arbitration, “the answer to every dispute is to be found prima facie in the contract itself. What did the parties intend, what did they agree and what did they expect?” When a contract does not reveal the intentions of the parties, arbitrators still do not refer to any nationalized system of law unless the parties have specified one in the contract. Instead, they apply a “non-​national and generally accepted rule or practice” that the parties should have been aware of within their international business community. Thus, in international trade, the Law Merchant continues to govern.

Benson, Bruce L. “An Exploration of the Impact of Modern Arbitration Statutes on the Development of Arbitration in the United States.” Journal of Law, Economics, & Organization 11 (October 1995): 479–501. 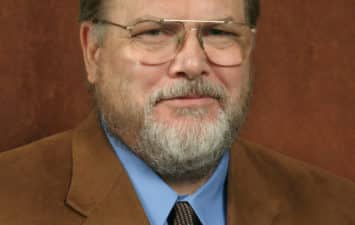