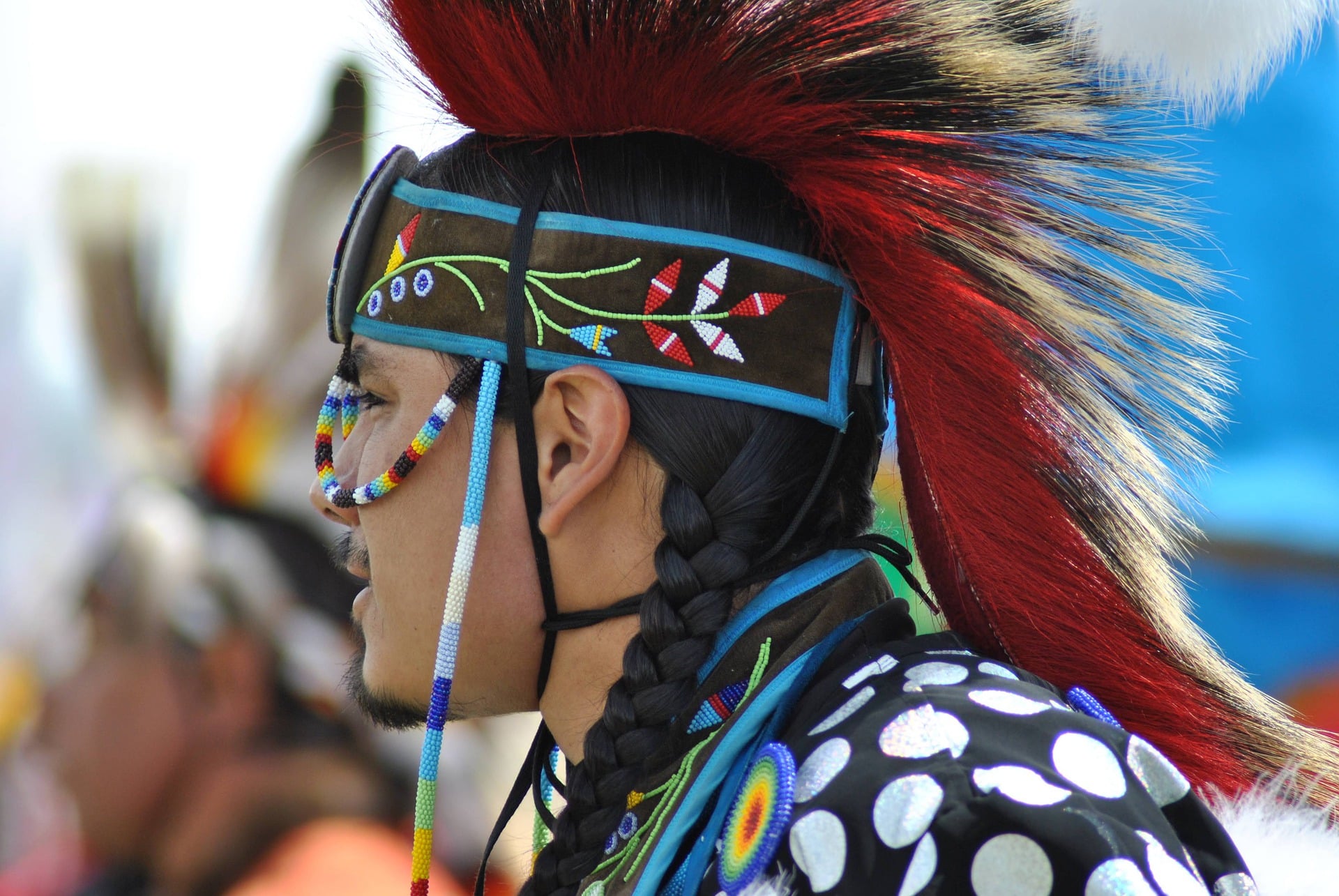 A recent study by the Nebraska State Patrol and the Commission on Indian Affairs should change how the media and lawmakers view violence against Native Americans. They should look carefully at male victims, but it is far from clear that they will.

At long last, male victims of violence may receive the same attention as female ones. Or will they?

Some telling comments conclude the study. Under “Important Related Information,” it states, “During the period of this investigation…there have been several tragic events involving young Native women in Nebraska: the cases of Ashlea Aldrich and Esther Wolfe. These alleged crimes against Native women make plain” why the study and “its ongoing follow through are vitally important.” State Senator Tom Brewer, who co-sponsored LB 154, is quoted: “We need all law enforcement to communicate and work together to address the exploitation and victimization of Native women.” The concluding words of Judi M. Gaiashkibos, Executive Director, Nebraska Commission on Indian Affairs, speaks only of “women and children” and laments “actions and policies” that “have displaced women from their traditional roles in communities and governance and diminished their status…leaving them vulnerable to violence.”

Men and boys are nowhere. Nor does the media seemingly note even the possibility of male victims. A Lincoln Journal Star article that anticipated LB 154 was entitled “Senators want to step up investigations of missing or abused Native women.” And a word commonly applied to violence against Native American women is “epidemic.” These women deserve every bit of attention and compassion they receive, but so do males.

Lawmakers also ignore male victims. The latest Violence Against Women Act (VAWA), which awaits reauthorization, is an example. It sets the national standard on how sexual abuse is handled, including “Standardized protocols for…missing and murdered Indians.” (Sec. 904) Native American women is one of the Act’s core issues with TITLE IX—Safety for Indian Women addressing the problem. Title IX opens, “More than 4 in 5 American Indian and Alaska Native women, or 84.3 percent, have experienced violence in their lifetime”—a statistic drawn from a National Intimate Partner and Sexual Violence Survey entitled “Violence Against American Indian and Alaska Native Women and Men.”

The statistic is appalling, but VAWA makes a curious omission in quoting it. Immediately after the 84.3 percent figure, the Survey cited reads, “More than 4 in 5 American Indian and Alaska Native men (81.6 percent) have experienced violence in their lifetime.” In other words, Native American men experience only 2.7 percent less violence than women. A few lines later, the  Survey states “55.5 percent” of women and “43.2 percent” of men “have experienced physical violence by an intimate partner,” figures that differ by 12.3 percent. And, yet, this data does not make it into VAWA.

It is difficult to avoid concluding that VAWA slants important evidence in order to champion female victims and dismiss male ones. In theory, the programs VAWA administers are available to both sexes even though the language is gendered for females. In practice, VAWA is widely accused of making only a tiny portion of its considerable resources available to men.

The plight of male victims must be well known to lawmakers who appear to be passionate about issues like domestic violence (DV). A 2019 article in Indian Country Today, “Breaking the silence on violence against Native American men” cites “a recent study by the National Institute of Justice”; it reported that “more than 1.4 million American Indian and Alaska Native men have experienced violence in their lifetime.” The total may be an understatement. Males victims of DV ”are often reluctant to seek help or tell friends or family out of embarrassment and/or fear of not being believed. They may worry that they—and not their partner—will be blamed for the abuse.”

The blind eye to male victims is not limited to Native Americans, however, but pervades most discussions of DV. Consider the VAWA provision that allows battered immigrants to petition for legal status. In 2016, Attorney Gerald Nowotny called out the provision’s unfairness to men. Nowotny wrote, “The irony is that when it comes to the perception of domestic abuse, the focus is almost exclusively on men as the perpetrators of violence and abuse. The statistical reality is that more men than women are victims of intimate partner physical violence and psychological aggression.” Nowotny’s assessment derived from a 2010 national survey by the Centers for Disease Control and U.S. Department of Justice that found more men than women experienced physical violence from an intimate partner and over 40% of severe physical violence.

But the assumption of mainstream media and lawmakers seems unshakable: men commit violence against women; men are not victims. What if this gender bias were a racial one? What if VAWA was the Violence Against Whites Act? There would be and there should be outrage. The same people should be as outraged as by the suffering of men who too often remain silent for fear of being ridiculed or not believed. In this regard, male victims today resemble female ones from decades ago; they are revictimized by a system that does want to hear their voices.