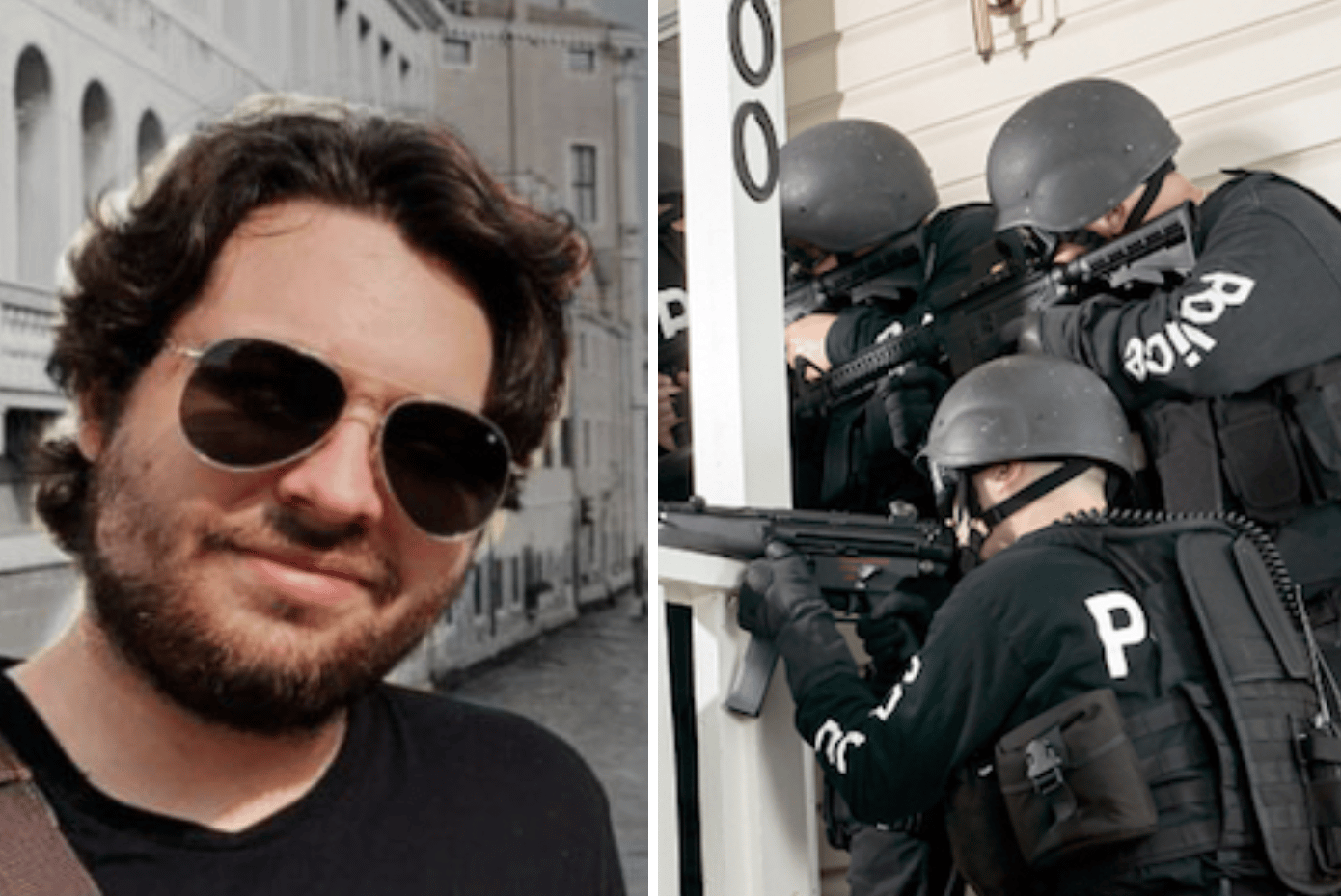 Why did a Montgomery County, Maryland SWAT team kill  21-year-old Duncan Lemp, in a no-knock predawn raid on March 12? The county released an official report yesterday stating that a violent no-knock raid was justified “due to Lemp being ‘anti-government,’ ‘anti-police,’ currently in possession of body armor, and an active member of the Three Percenters.”  The report also noted that “police had viewed several videos showing Lemp handling and shooting firearms.”

Distrusting the government and police and appearing in photos or videos with firearms is a catch-all that could apply to millions of Americans. But that was enough to justify a deadly assault in one of America’s most liberal jurisdictions. (I wrote about this case for TAC previously here, here, here and here).

Montgomery County released the report on New Year’s Eve, probably hoping that it would receive scant attention. But the county’s own admissions should propel new demands for disclosures on the most under-reported police killing of 2020.