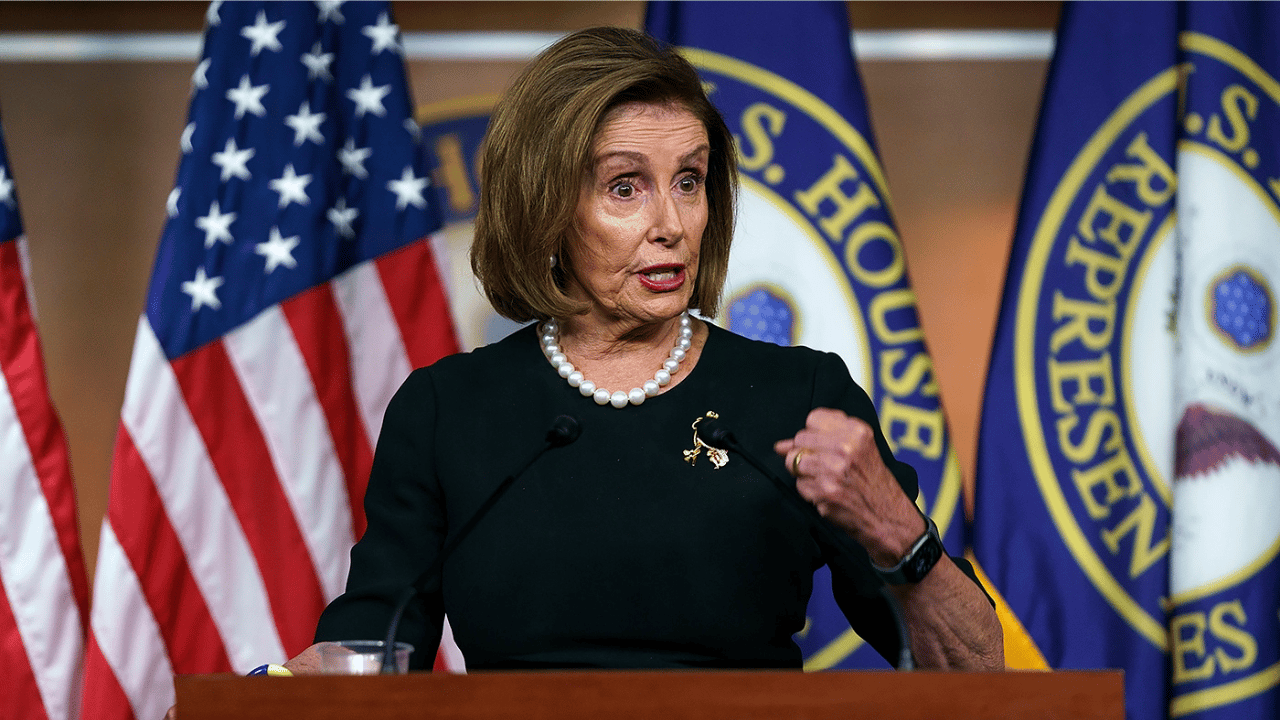 House Speaker Nancy Pelosi (D-CA) has invited other members of Congress to join her in a visit to Taiwan next month, signaling that she still plans to make the trip despite the fact that the U.S. military thinks it risks provoking China.

McFaul said he couldn’t go to Taiwan due to a prior engagement but expressed support for the trip. “Any member that wants to go, should. It shows political deterrence to President Xi,” he said. “But she should also pay attention to the military if it’s going to cause a blowback and escalate things.”

McFaul’s comments are the first on-the-record confirmation that Pelosi is planning to visit Taiwan. Pelosi has declined to discuss her travel plans, citing security risks. McFaul said that the trip is planned for the congressional recess in August but didn’t provide exact dates. It’s not clear yet if Meeks plans to join Pelosi for the trip.

The Associated Press reported on Wednesday that if Pelosi goes to Taiwan, the U.S. will increase the movement of its forces in the region. Officials said fighter jets, ships, and other assets would likely provide protection for the military plane that would be carrying Pelosi.

U.S. officials think it’s unlikely that China would respond by taking action against Pelosi’s plane and expect the response to consist of flying planes near Taiwan or sailing ships in the area. Either way, Pelosi traveling to the island clearly creates a major risk, which could lead to an accident between the two militaries.

China has repeatedly warned that it will have a strong response to Pelosi’s trip, something the Chinese Foreign Ministry reiterated on Wednesday. ” If the US side insists on making the visit and challenges China’s red line, it will be met with resolute countermeasures. The US must assume full responsibility for any serious consequence arising thereof,” said Chinese Foreign Ministry spokesman Zhao Lijian.

The Washington Post recently reported that the Biden administration fears Pelosi’s trip could spark a major crisis across the Taiwan Strait and said officials are warning her not to go. The administration maintains that they can’t stop Pelosi from visiting the island, which China doesn’t believe.