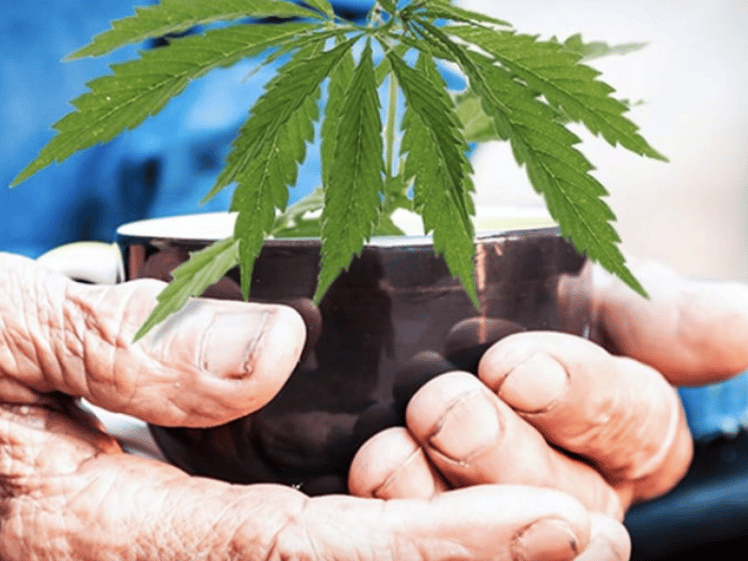 A new effort to legalize recreational cannabis is coming to the Keystone State. Pennsylvania lawmakers Daylin Leach and Sharif Street are hoping to build support for their latest proposal, Senate Bill 350 which they introduced on October 15th. The bill would allow for both home delivery and the automatic expungement of many previous criminal convictions related to marijuana. The bill’s supporters estimate it will generate $500 million in tax revenue within twelve months.

In contrast to the approach of many other states, Senate Bill 350 contains a provision allowing homegrower permits for personal use. The bill also envisions “use lounges” where individuals can legally consume marijuana brought from outside the establishment.

“An end to the prohibition of cannabis is overdue,” Senator Street said in a release. “It is time for us to join the emerging cannabis economy with the legalization of the Adult Use of Cannabis in PA., which should not be a crime when responsibly used by adults nor mandate medical oversight.”

“We need to stop arresting our kids and funding violent drug cartels,” Leach continued. “This is going to be a tough battle, but so was passing medical marijuana. We did that, and we’ll do this too. The stakes are too high for us to fail.”

While public support for legalization appears to be increasing, Senate Bill 350 likely faces an uphill battle. On the other side of the Delaware River, New Jersey’s much-anticipated legalization bill never even made it to the floor for a vote. Despite widespread optimism and strong support from Governor Phil Murphy, New Jersey cannabis reform advocates now appear resigned to wait for a ballot initiative.

The political landscape is even less favorable for reform in Pennsylvania. Across the nation, many more states have legalized cannabis through ballot initiatives than legislative action. In Pennsylvania, previous attempts to legalize recreational cannabis have failed due to a lack of bipartisan support.

In July, Pennsylvania significantly expanded its medical marijuana program. The state now includes anxiety and Tourette’s on the list of qualifying conditions for enrollment. The move by the Pennsylvania Health Department now allows medical marijuana for conditions beyond cancer, epilepsy, seizures, post-traumatic stress disorder, and terminal illness. Similar decisions in other states have led to rapid increases in enrollment.

Pennsylvania has nearly 116,000 patients certified for participation in its medical marijuana program. The program is relatively new, coming online in February 2018.

“The first year that the state’s medical marijuana program has been operational tells us that this program is working to help Pennsylvanians in need of this medication,” Governor Wolf said. “Patients are realizing the benefits and there has been steady, positive progress that I am pleased to report.”

In its first full year, Pennsylvania collected $2 million in tax revenue from growers and processors. Dispensaries reported $132 million in sales. The program has also expanded to allow patients to purchase marijuana is dried leaf form. Initially only pills, liquids, or topical ointments were permitted.

“Our goal for the next year and beyond is to increase the number of grower/processors and dispensaries operating, to register even more physicians and to continue the growth of our scientific, medically based program,” said Department of Health Secretary Dr. Rachel Levine said.

Pennsylvania’s medical marijuana program is noteworthy for its promotion of scientific testing. As part of the program, the state certifies eight academic clinical research centers. The mission of the clinical program is to conduct, “Research on the therapeutic or palliative efficacy of medical marijuana limited to the serious medical conditions defined by the act and the temporary regulations.” The state also has four approved laboratories for quality testing and sampling.