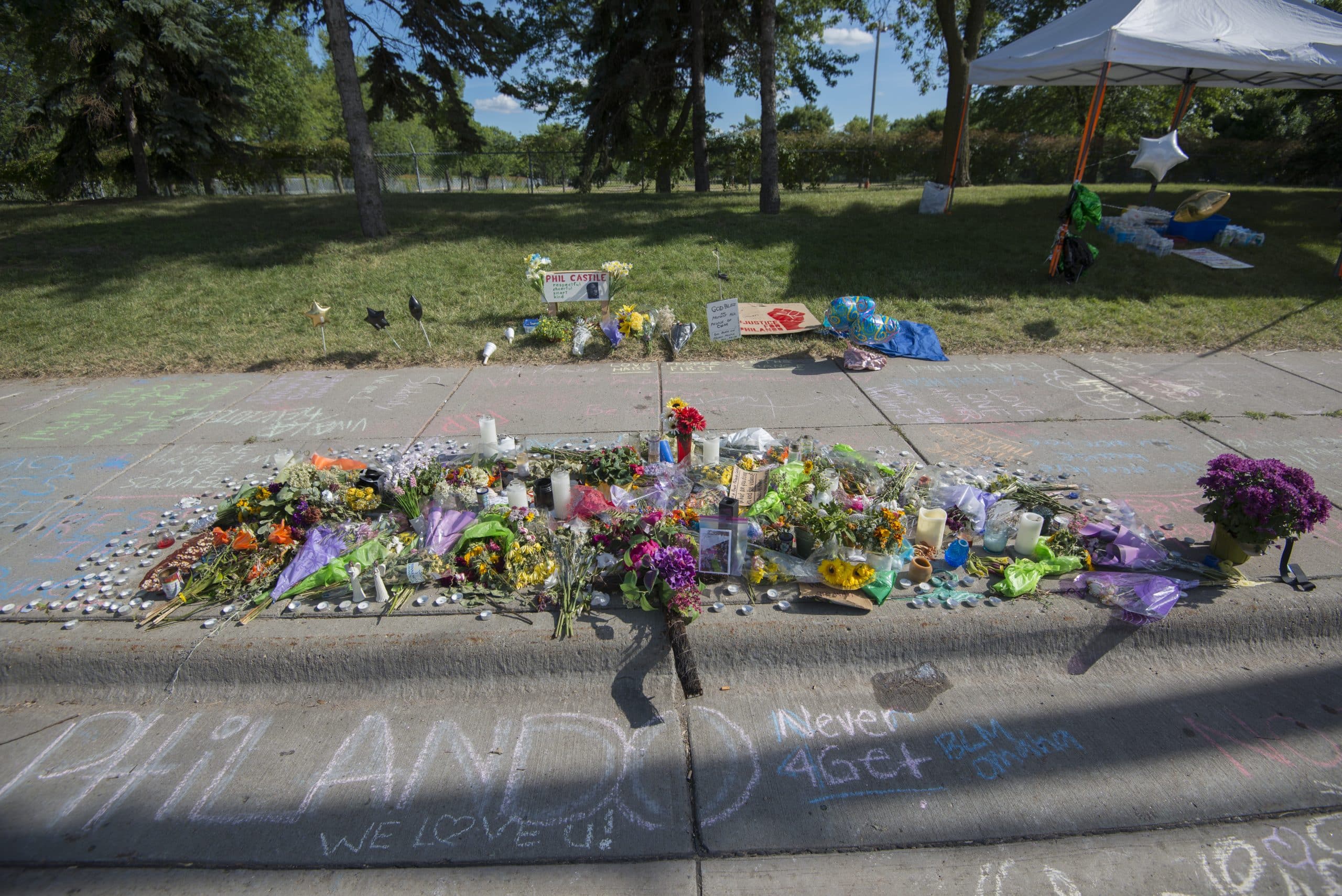 On July 6, 2016, Minnesota police officer Jeronimo Yanez pulled over a 32-year-old African American male named Philando Castile for a broken tail light. During the stop Castile informed Yanez he had a legal fire arm in his vehicle. The admission caused Yanez to issue a rapid sequence of conflicting orders resulting in Yanez “fearing for his life,” and subsequently killing Castile, despite the fact that he had committed no crime—other than the alleged vehicle infraction.

Although Yanez was initially cleared of wrongdoing—and allowed to return to work—protests and nationwide outrage forced the department to suspend him. Four months after Castile’s murder Yanez was arraigned on three charges, including manslaughter. As TFTP reported at the time,

No reasonable officer would have used deadly force under these circumstances,” Ramsey County Attorney John Choi said in a press conference.

“Philando Castile was not a threat.”Detailing the events that unfolded which led to officer Yanez gunning down Castile in cold blood, Choi laid the ground work as for why Yanez was being charged.

“Philando Castile was not resisting or fleeing. There was absolutely no criminal intent on his behalf,” said Choi.

Choi then detailed how, at no time, did Castile attempt to reach for or otherwise grab his gun that was in his “foot-deep pocket.”

“He emphatically repeated that he was not pulling out the gun, only that he was lawfully carrying,” explained Choi, noting that even after his dead body was examined that the gun was still in the bottom of his pocket — and, his permit for carrying it was in his other pocket.

“His dying words were in protest that he wasn’t reaching for his gun,” noted Choi.

In response to the charges, Officer Yanez’s attorney [Earl Gray] attempted to smear Philando’s character. The attorney filed a motion to dismiss the charges after an autopsy revealed Castile had THC in his system. The attorney also noted that pictures of marijuana were found on Castile’s Instagram from 2012, while Yanez testified that he “feared for his life” during the traffic stop because he “smelled marijuana.”

Though attempts to smear the character of people killed by the police are quite common, Castile’s death was also accompanied by a notable silence from gun-rights groups like the NRA. As Splinter news noted at the time,

The fact the NRA has commented on the Dallas police officers’ deaths but not the death of a black man licensed to carry a gun is not surprising. Second Amendment protections have often been denied to black citizens.

Martin Luther King, Jr. couldn’t even get a concealed carry permit after his life was threatened. The NRA has historically not commented on individual or mass shootings, but the NRA does have a close if fraught relationship with American police forces.

Following Philando’s death, reports emerged that indicated he had been repeatedly targeted by law enforcement for vehicle infractions. Other reports found Yanez had undergone “Bulletproof Warrior” officer survival indoctrination, which imparts what one police trainer called a “paranoid” and“militaristic” mindset. These systematic issues would likely go on to play a role in Yanez’s acquittal.

On June 16, 2017, a jury acquitted Officer Yanez of the manslaughter charge. The city followed with a statement announcing his termination from the department. The acquittal of Officer Yanez provoked a swift yet peaceful response from community members. Thousands of protesters marched, temporarily closing an interstate, resulting in the arrest of over a dozen protesters. Although the Castile family eventually announced a $3 million settlement with the city, they also expressed outrage at the verdict.

One month after his acquittal Officer Yanez finalized a separation agreement with the police department, including a $48,500 buyout. Although the city claimed the agreement “ends all employment rights” for Yanez, he still reportedly holds a law enforcement licence according to the state licensing board.

As Minnesota—and the country at large—continue discussing solutions following the death of George Floyd and ensuing civil unrest. Americans would be wise to remember the death of Philando Castile (and subsequent acquittal of Jeronimo Yanez) for another solution to rampant police brutality: Nationwide Officer Blacklisting.

Currently, one of the strongest methods for holding police officers accountable at the state level is decertification. However, as noted by a 2015 report from the Associated Press, the number of officers decertified can vary largely from state to state due to the prevalence of police unions. Unions also obstruct efforts to track these statistics through their political influence. As the AP report notes,  “Five states — California, Hawaii, Massachusetts, New Jersey and Rhode Island — have no decertification process at all.”

In their September 2016 report entitled “Why It’s So Hard to Stop Bad Cops From Getting New Police Jobs,”Reason magazine expanded upon these findings noting,

It’s harder than you might think for a cop to be stripped of his or her license: In 20 states a criminal conviction is required for an officer to be decertified.

Even still, over 9,000 police officers did lose their licenses from 2009 to 2014. That’s a lot of cops with stains on their records out there looking for work. And while opponents insist there’s no need for a tracking system, because no agency worth its salt would hire a “bad cop,” the history clearly shows that some of those bad cops are indeed able to find work after being stripped of their licenses.

While politicians in DC continue to debate the creation of a national police misconduct database; It’s important to note that without systemic changes in the way states report officer misconduct, and address the political influence of police unions, these attempts at reform are doomed to fail. Justice for black lives—and all lives—taken by police begins with government transparency and accountability.

This article was originally featured on The Free Thought Project and is republished with permission.