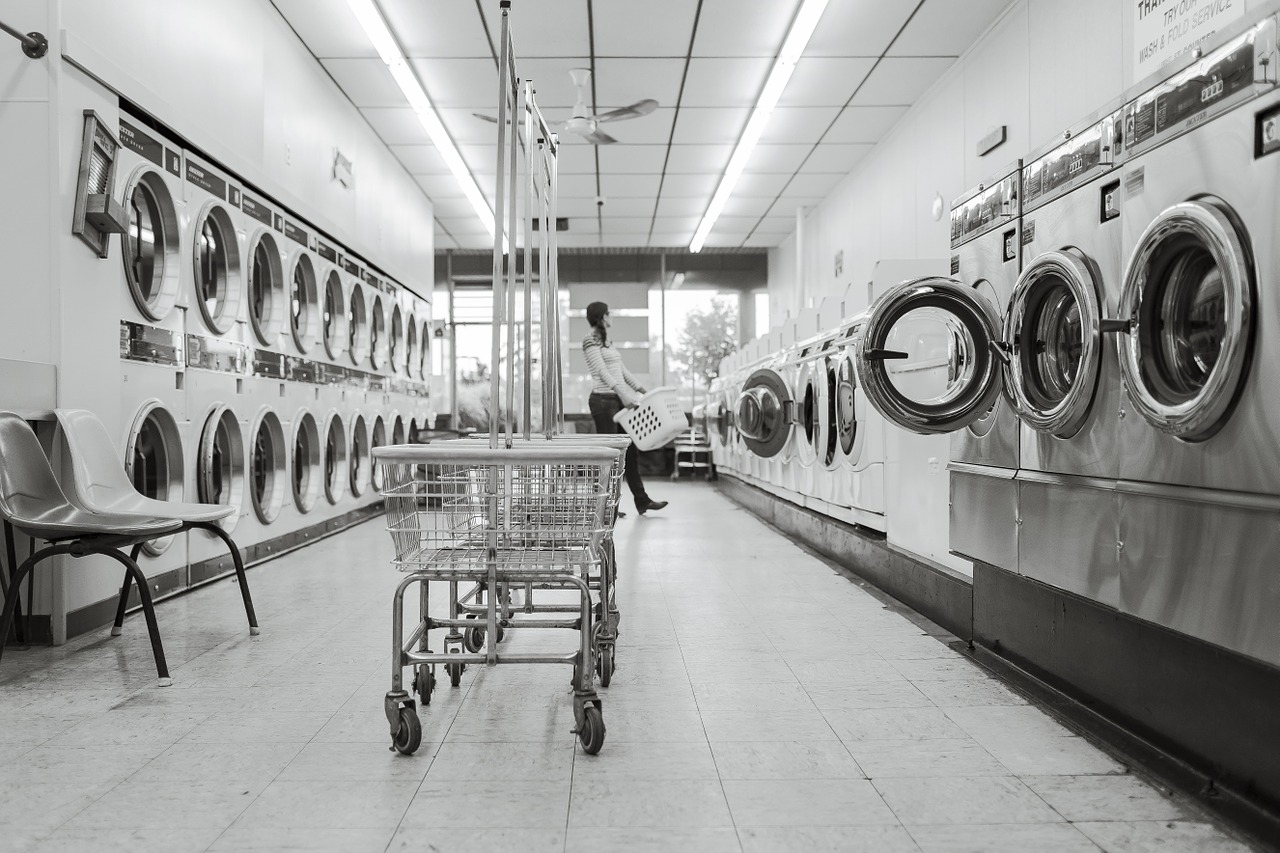 To understand how difficult and expensive it is to build housing in San Francisco, observe the case of Robert Tillman. Tillman owns a single-story laundromat in the city’s Mission District. Since 2014, he has been attempting to develop his property into a 75-unit apartment building.

The city is in the midst of a housing affordability crisis, with an average one-bedroom apartment going for $3,400 a month. So you might think Tillman’s project would sail through the permitting process. Instead, the city’s labyrinthine process of reviews, regulations, and appeals has dragged on for four years. The project has cost the self-described “accidental developer” nearly $1 million so far, and he hasn’t even broken ground yet.

“It’s taken me longer to get to this point than it took for the United States to win World War II,” says Tillman, “and my site is the easiest site in the city to build.”

In a sane world, it would be easy. No housing is located at the site, so there’s no fear that redevelopment will displace any tenants. There are three other coin-operated laundromats within 100 yards of Tillman’s property, so there is no real concern about lost neighborhood services. Half of the property is a parking lot, so the city won’t be losing an aesthetically pleasing landmark. On top of all that, Tillman’s lot is a three-minute walk from the 24th Mission Street BART light rail station, a major plus for a city obsessed with “transit-oriented” development.

In March 2014, when Tillman first submitted his plans to the San Francisco Planning Department, the initial reaction was positive. Officials were “very much in favor of developing site,” Tillman says.

The real opposition came from some of the neighbors. A community meeting in January 2016 served as something of a flashpoint.

At the meeting, one woman fretted that the tall building would violate the privacy of a nearby public school. Another argued that the project needed to be 100 percent affordable housing. Two representatives from local Latino Cultural District Calle 24 said that even a 100 percent affordable housing project was out of the question, given the proposed height of the development.

When Tillman said he saw his project as necessary so people like his daughter could afford to come back and live in the city, one particularly motivated activist said she wished his daughter was killed in a terrorist attack.

Read the rest of this piece at Reason.