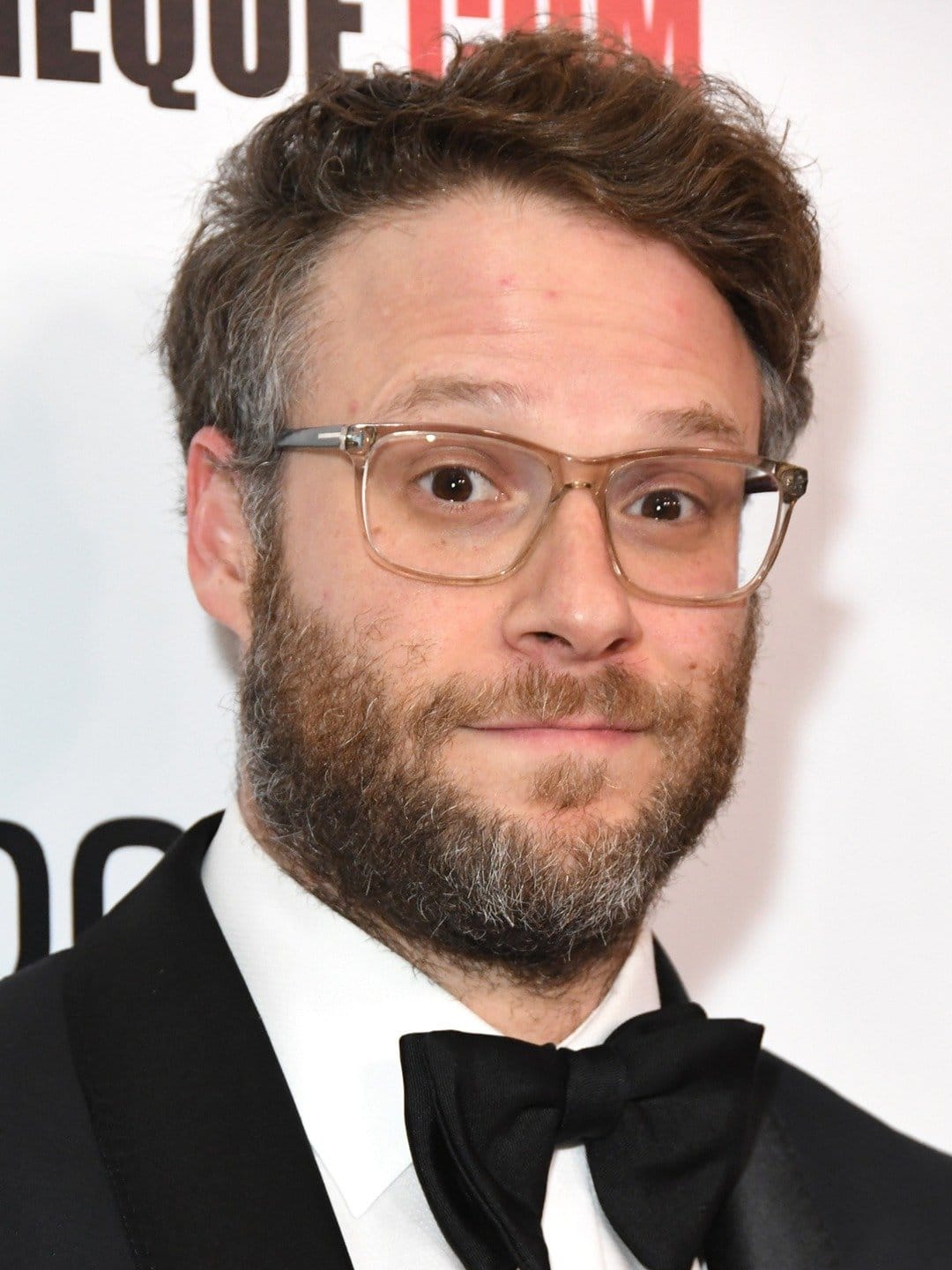 When actor Seth Rogen, an atheist of Jewish heritage, announced that he no longer supports Israel — “I was fed a huge amount of lies about Israel my entire life” — he was criticized for his apostasy. (Being an atheist does not constitute Jewish heresy, but breaking with Israel does.)

Then, during a call with Jewish Agency chairman Isaac Herzog, Rogen learned that “many Israelis and Jews around the world were personally hurt by his statement, which implies the denial of Israel’s right to exist.” Herzog says Rogen apologized, explaining that his comments were meant to be humorous.

But Rogen has “distanced himself from a statement from the Jewish Agency that claimed [he] had ‘apologized,'” the Times of Israel reports. That must mean he wasn’t just trying to be funny.

I stand with Rogen. His comments about Israel were spot on. I too was told lies about Israel growing up (“a land without a people for a people without a land”) — but I hasten to add that the people close to me did not know they were lies. I’d bet Rogen would say the same thing.

I am also happy to hear that he did not apologize for his comments. Why should he? The State of Israel came into being through the systematic dispossession and oppression of the Palestinians. Many Jews know this and criticize Israel for it. Not only that: many Jews would have been uncomfortable with the idea of an exclusivist Jewish state even if Palestine really had been a land without a people. (Rogen expressed the same view.) Reform Judaism was explicitly founded in the 19th century in opposition to the ideas of Jewish exile, diaspora, and separatism.

But what I most want to focus on here is Herzog’s statement that Rogen had “personally hurt” Jews and Israelis. I assume he meant that Rogen had hurt their feelings. My question is: if someone’s feelings are hurt by condemnations of injustice, why should anyone care? Are some people’s feelings more important than other people’s very right to live free and dignified lives? I don’t think so. Some feelings ought to be — need to be — hurt.

This preoccupation with not hurting feelings is at the root of the ominous cancel culture and the burgeoning informal PC constraints on free thought and free speech. If you look hard enough you will find that these unfortunate things originated in attempts to inhibit good-faith criticism of Israel and support for the Palestinians by stigmatizing the speakers as anti-Semites.

As long as we’re talking about feelings, let’s do a full accounting. Yes, I’m sure Rogen hurt some people’s feelings. But I’m also confident his courage to speak also made Palestinians, anti-Zionist Jews, and other champions of justice feel more hopeful. Why don’t their feelings count? 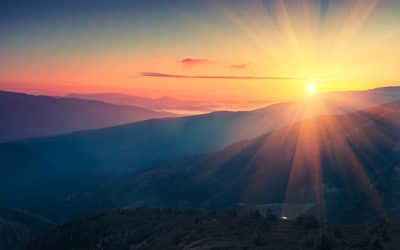 The prospects for individual liberty and the required rollback of the government seem as bleak as ever, but we can't let appearances, no matter how pervasive, be decisive. The spark within most people--the longing to chart one's course in life--never really dies....

END_OF_DOCUMENT_TOKEN_TO_BE_REPLACED 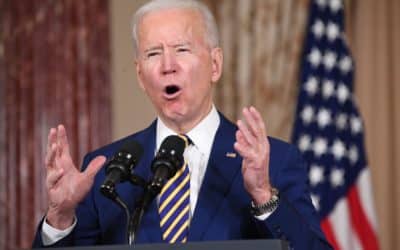 In a cliche-ridden foreign-policy speech delivered at the State Department on Thursday, President Joe Biden declared that "America is back"--on the global stage, presumably, as policeman of the world, but certainly not a disinterested policeman. The problem is that it...

END_OF_DOCUMENT_TOKEN_TO_BE_REPLACED 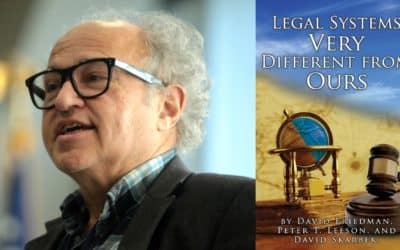 David Friedman: What Anarchists Can Learn From Other Legal Systems Ep. 151

https://youtu.be/Ut4X7B1sHII Keith Knight and I tag teamed an interview with David D. Friedman about his newest book, "Legal Systems Very Different From Ours." I asked him some burning questions I had from what I consider to be a Liberty Weekly Classic--"Non-State...

END_OF_DOCUMENT_TOKEN_TO_BE_REPLACED 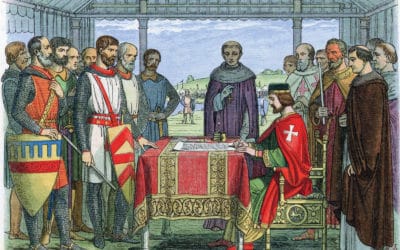 There are a few rights of passage in law school. Many of them occur in constitutional law. For instance, constitutional law is where most students will learn for the first time that judicial review, the power to declare laws unconstitutional, was not a power granted...

END_OF_DOCUMENT_TOKEN_TO_BE_REPLACED

If we wish to understand what's wrong with today's politics, we ought to consider something F. A. Hayek pointed out long ago. It should have been obvious, but it escapes many people: namely, the more power government officials have over our lives, the more people will...