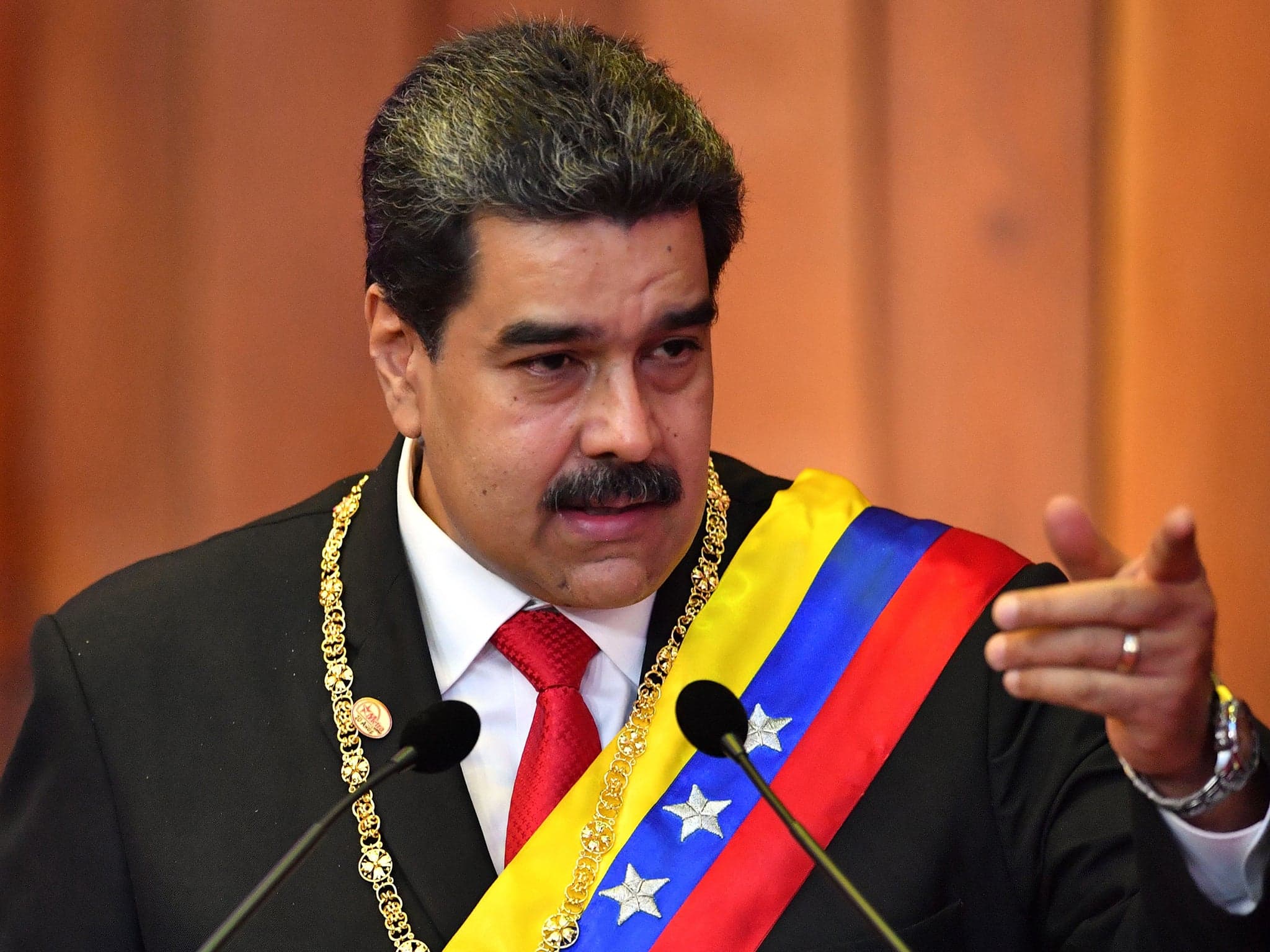 Anyone old enough to think about “America’s” role in the world ought to be able to walk and chew gum at the same time. For example, one ought to be able to argue firmly against U.S. intervention in other countries without feeling obliged to downplay or deny the real crimes that the tyrant du jour has committed. Unfortunately, not everyone agrees.

I can see the temptation here. Many people believe that all one needs to do to establish a case for intervention is to portray the target as egregiously bad. Consequently, a noninterventionist may think that the easiest way to rebut the interventionist is to deny the claim that the target is as bad as “they say.” But this is a lousy, shortsighted, and ultimately self-defeating move. For one thing, it implies that intervention would be acceptable if the target were that bad. Unsurprisingly, it’s better to stick to principle.

The principle of foreign nonintervention has nothing to do with the record of the foreign government in question. It is perfectly coherent to identify Ruler X as a brutal dictator and to oppose a U.S. government action aimed at regime-change and nation-building. Thus the noninterventionist has no need to blunt the move toward intervention by misstating or obscuring facts to make the targeted ruler appear less bad than he really is. If someone is puzzled by the statement “The ruler is as horrible as you say, but that is no justification for intervention,” it’s the noninterventionist’s job to straighten that person out because he clearly misunderstands the nature of noninterventionism.

The world is full of egregiously bad rulers — as distinguished from merely garden-variety bad ones — but when the matter turns to U.S. foreign and military policy, the appropriate question is, “So what?” As I say, the case for nonintervention doesn’t rest on the target’s record. So noninterventionists should have no trouble identifying Syrian President Bashar al-Assad and Venezuelan President Nicolás Maduro (among many others) as egregiously bad guys while also opposing U.S. government action against them.

Noninterventionists should also be able to state, assuming of course it is true, that a particular bad ruler is not as bad in every respect as the interventionists say without being smeared as an apologist for that ruler. For example, we can note that Assad, although a brutal dictator, has protected religious minorities, such as Christians, from the fanatical Sunni Muslims, such as al Qaeda and the late Islamic State. (Assad himself is a member of a religious minority, the Alawites, which is in the Shia branch of Islam.) Acknowledging Assad’s record of protecting minorities does not make one a fan, much less a tool, of the Syrian ruler. Similarly, one ought to be able to point out that U.S. sanctions are partly responsible for Venezuela’s problems without being accused of defending or overlooking Maduro’s authoritarian state socialism, which by nature will always harm the very people it is perhaps intended to benefit.

Thus the case for nonintervention is independent of Assad’s policy toward minorities and the consequences of U.S. sanctions against Venezuela. (Those sanctions should end.) Nonintervention stands on its own merits.

Another fallacy I’ve encountered is the equation of noninterventionism with nationalism, specifically with a belief that national borders are sacrosanct. The fallacy here is in thinking that the libertarian case for nonintervention rests on a reverence for national boundaries. Nothing could be further from the truth. Noninterventionism and open (i.e., essentially abolished) borders go hand in hand.

So why the iron rule against nonintervention if borders are not sacrosanct? Albert Jay Nock and Murray Rothbard both answered this question: as long as we live in a world of states, to minimize the harm, we are obliged to keep the state we labor under on, as Nock put it, as short a leash as possible. This is true in domestic policy, but it is even more urgent in foreign affairs since presidents have frightening and acutely lethal autonomy in that realm. We should need no reminder that when the U.S. government intervenes in a foreign conflict, it makes things worse — much worse — especially for noncombatants. So nonintervention is motivated not only by a wish to keep the state as small as possible, but also to minimize bloodshed by abstaining from exacerbating other people’s conflicts. Bluntly put, we must keep states from clashing. It’s got nothing to do with a reverence for borders.

In the harsh light of 21st-century American foreign policy, we can see that the cause of nonintervention has never been more urgent. Let’s not burden it with irrelevant considerations.

TGIF –The Goal Is Freedom — appears occasionally on Fridays. 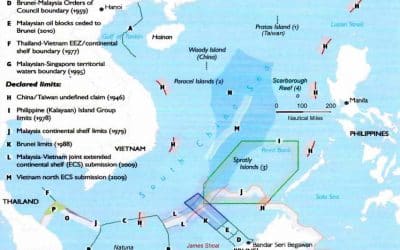 The U.S. Navy conducted massive drills in the South China Sea on Saturday, with two aircraft carriers involved in the exercises. According to The Wall Street Journal, hundreds of jets, helicopters, and surveillance planes took off from the USS Nimitz and the USS...

END_OF_DOCUMENT_TOKEN_TO_BE_REPLACED

So now, if Trump says he's going to withdraw U.S. forces from Afghanistan, he'll be accused of turning tail before the Russians. I wonder if there's a connection,

END_OF_DOCUMENT_TOKEN_TO_BE_REPLACED

Regarding the Latest in Russophobia

I might believe the latest Russia story (about bounties for American scalps in Afghanistan) when I see a headline like this: Russian Fiscal Conservatives Blast Putin for Paying for What He's Already Getting for Free