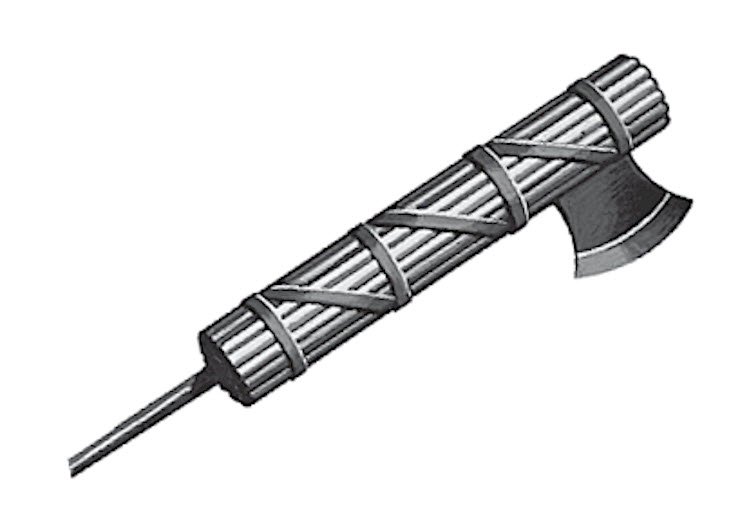 Donald Trump delivered a depraved address to the UN General Assembly this week. It might not have been a new low for Trump, but that’s only because he went into the UN at an appallingly low level.

The address had some obviously egregious parts, most especially Trump’s vow that if “the United States … is forced to defend itself or its allies, we will have no choice but to totally destroy North Korea.” Even if North Korea had threatened to initiate force against the United States, which it has not, Trump’s vow to “totally destroy North Korea” would still be monstrous because that action would not be defensive. If one must use force in self-defense, one may use only the force necessary to end the threat. Instead of pledging to engage in defense, Trump was threatening to commit an horrifying war crime.

This, however, is an easy point to score against Trump. Anyone who gives his remarks on North Korea a moment’s thought can see how wrong it is. Aside from that, Trump’s address contained more-subtle depravities, for instance, his obsession with sovereignty. He used the word 21 times, tediously returning to the point time and again.

Why the obsession? First off, it fits with his “America First” theme, that is, his aggrieved-nation shtick. Trump fancies himself the savior of a pitiful America taken advantage of at every turn by every nation and multinational bureaucracy on earth. His solution to this imagined victimization — he ignores the U.S. government’s imperial domination — lies in his promised restoration of sovereignty.

But what does he mean by sovereignty? If it were simply shorthand for mutual nonintervention among nations, we might forgive his syntax. If he were merely railing against the NATO, WTO, NAFTA, IMF, and World Bank bureaucracies, that would be fine. But judging by his domestic proclivities, that is not what he means. If you look closely, you see that sovereignty is really shorthand for a frighteningly powerful government that claims to act in the name of its people — us — rather than leaving us free to act for ourselves. Trump apparently believes that we — as individuals, as opposed to “the people” conceived as a corporate entity — are incapable of acting (wisely) for ourselves. We need the state — headed by him — to look after us.

To Trump, the government is the people’s (the country’s) brain, at least if he is in charge. The government thinks and acts on our behalf. For Trump, we are free and sovereign if “our” government, independent of outside influence, does what “our” wise leaders deem to be in our interest. This is coercive collectivism because it clashes with individual liberty and the consensual social cooperation liberty itself generates. According to this view, such cooperation is impossible without the state. Thus Trumpism (if I am not giving him too much credit for having a philosophy) is the antithesis of liberalism, or what today is known as libertarianism. One can see this in Trump’s repeated calls for “sacrifice” for one’s country.

Trumpism resembles corporate statism, or corporatism. (This word did not previously mean rule by business corporations.) It is not literally Mussolini’s nationalist-syndicalist one-party fascism, but it has a similar unpleasant odor. Trump’s vision is of a de facto corporatism that maintains the traditional forms of democratic representation. (Trump’s UN speech had the usual boilerplate about the wonderful U.S. Constitution.) But his goal is the same as the original: having the state produce and maintain the nation’s unity by defining the people’s interests from the top and mediating among contending groups, with the government having the final say. The individual-level bargaining that would occur in a freed society is to be subordinate to the government — which, again, is conceived as the ultimate authority acting for the people’s well-being. Trumpism is an Americanized fascism complete with a more or less veiled authoritarianism. Other politicians share this view of the state, but no one else of prominence takes it so far and parades it so explicitly. And no one has so consciously wedded it to a cult personality.

Sure, Trump says: “In America, the people govern, the people rule, and the people are sovereign. I was elected not to take power, but to give power to the American people, where it belongs.” But that cliched claptrap cannot withstand scrutiny. “The people” neither govern nor rule. Only persons act, and only certain persons rule. There is no way everyone can rule — unless all people individually rule their own lives. That’s not what Trump means.

The question, then, is whose sovereignty? Trump means national sovereignty, a coercively collectivist notion that justifies subordinating the individual to the state. Liberalism (in the original sense) means individual sovereignty and peaceful cooperation. Trump objects to distant multinational bureaucracies telling Americans what they can’t do, but has no problem with American bureaucracies telling Americans what they can’t do. Yet the nationality and location of bureaucrats are not essential concerns for those who value individual freedom and autonomy.

Against individualism, the Fascist conception is for the State; and it is for the individual in so far as he coincides with the State, which is the conscience and universal will of man in his historical existence. It is opposed to classical Liberalism, which arose from the necessity of reacting against absolutism, and which brought its historical purpose to an end when the State was transformed into the conscience and will of the people. Liberalism denied the State in the interests of the particular individual; Fascism reaffirms the State as the true reality of the individual. And if liberty is to be the attribute of the real man, and not of that abstract puppet envisaged by individualistic Liberalism, Fascism is for liberty. And for the only liberty which can be a real thing, the liberty of the State and of the individual within the State. Therefore, for the Fascist, everything is in the State, and nothing human or spiritual exists, much less has value, outside the State. In this sense Fascism is totalitarian, and the Fascist State, the synthesis and unity of all values, interprets, develops and gives strength to the whole life of the people.