SIGAR Report: A ‘Victorious’ Withdrawal From Afghanistan Was Impossible

SIGAR Report: A ‘Victorious’ Withdrawal From Afghanistan Was Impossible 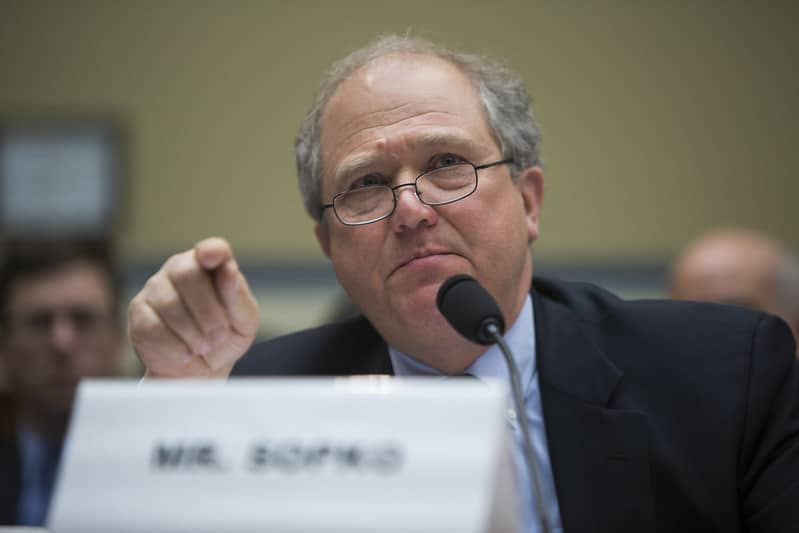 The U.S. government watchdog for Afghanistan released its final lessons learned report on Tuesday that said a “victorious U.S. withdrawal” was impossible due to unrealistic and shortsighted goals set by Washington.

Since its inception in 2008, the Special Inspector General for Afghanistan Reconstruction (SIGAR) has documented the corruption and waste involved in Washington’s failed nation-building project in Afghanistan. The report released Tuesday says that U.S. officials never took seriously what it would take to establish a sustainable government in Afghanistan.

The report reads: “The U.S. government consistently underestimated the amount of time required to rebuild Afghanistan, and created unrealistic timelines and expectations that prioritized spending quickly. These choices increased corruption and reduced the effectiveness of programs.”

SIGAR said Washington’s view on the project led to “short-term solutions,” such as the surge of troops that started in 2009 during the Obama administration. The report said the U.S. created unrealistic timelines for transforming areas the U.S. captured from the Taliban.

“U.S. officials created explicit timelines in the mistaken belief that a decision in Washington could transform the calculus of complex Afghan institutions, powerbrokers, and communities contested by the Taliban,” the report said. Ultimately, the timelines created “perverse incentives to spend quickly and focus on short-term, unsustainable goals that could not create the conditions to allow a victorious U.S. withdrawal.”

Nothing demonstrated the futility of the U.S.’ nation-building project better than the speed at which the Taliban took over Afghanistan and how quickly the Afghan military rolled over.

The SIGAR report reads: “When the United States began withdrawing its final forces from Afghanistan in the summer of 2021, the Taliban took the opportunity to seize more than a quarter of the country in a matter of weeks, as Afghan security forces abandoned their posts or were overrun. Thus, what Ambassador Nicholas Burns observed about the war’s early years has remained true ever since: The Afghan government ‘cannot survive without us.’”

Nicolas Burns served as George W. Bush’s NATO ambassador during the early years of the war. He is one of many U.S. government officials that SIGAR has interviewed over the years. In December 2019, The Washington Post published a cache of SIGAR interviews in a report known as the Afghanistan Papers. The devastating release revealed what most critics of the war already knew: The U.S. government knew it was losing the war and lied about it.

SIGAR chief John Sopko told NPR that he hopes the latest report will teach the U.S. not to do something like this again. “There’s a tendency after failures like this or Vietnam to sweep it under the rug and say, we’re never going to do it again. Well, after Vietnam, we eliminated a lot of the capabilities to carry out counterinsurgencies and to try to develop countries. And guess what? We did do it again. We did it in Iraq. We did it in Afghanistan. So what we’re trying to tell people with this report is, let’s try to learn from the 20 years so we don’t do something this bad…again,” he said.